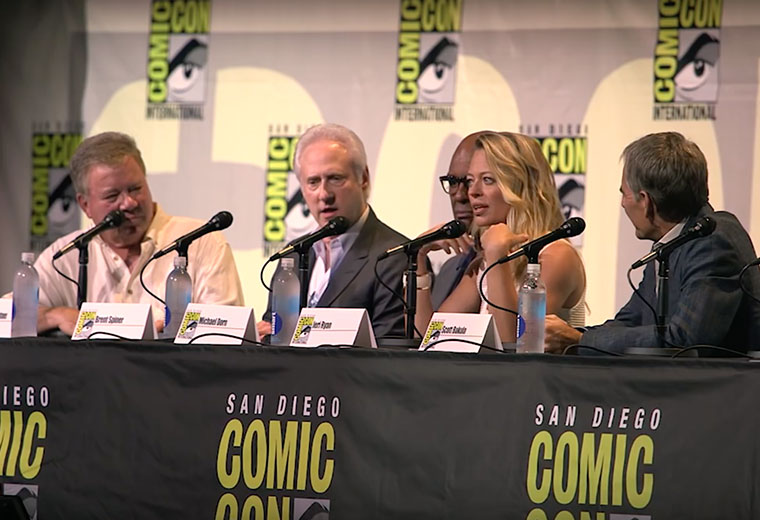 You can watch the entire SDCC panel below.