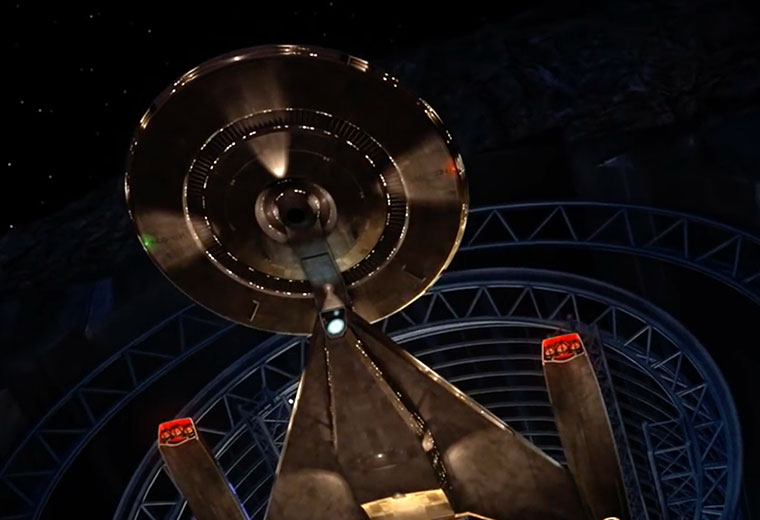 The first episode of Star Trek: Discovery, which is slated to launch on CBS and CBS All Access in less than six months, now has a director. David Semel, whose credits include Buffy the Vampire Slayer, Roswell, Angel and My Own Worst Enemy, has been confirmed to direct the first episode of the new Star Trek series.

Semel has also recently worked on two Amazon series, The Man In The High Castle and the upcoming Goliath series, which stars Billy Bob Thornton. 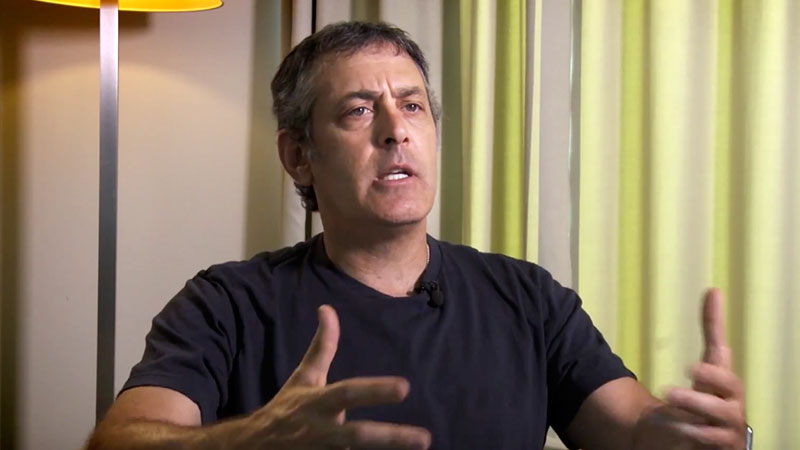 You can watch the Star Trek Discover San Diego Comic-Con teaser for the show below.