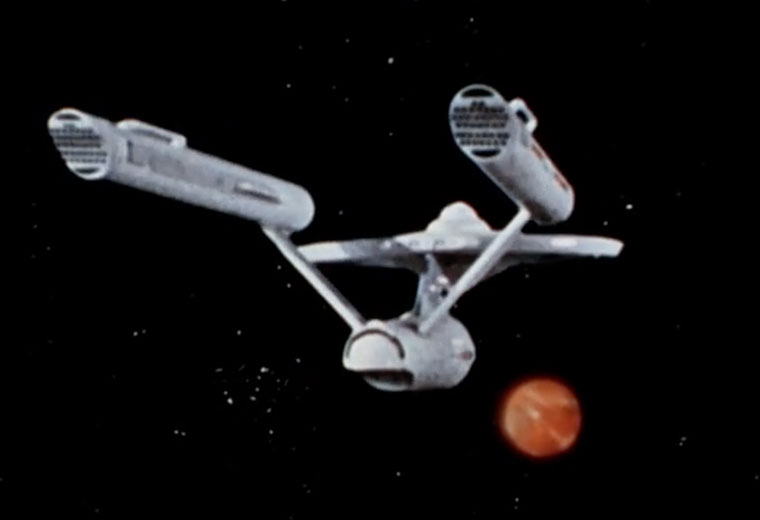 In a new video released by NASA, the links between Star Trek and the International Space Station are explored. The video features Star Trek‘s William Shatner, George Takei and Walter Koenig along with astronauts Victor Glover, Luca Parmitano and Paolo Nespoli.

When Star Trek originally aired in 1966, NASA’s space program was still in its infancy. But Star Trek allowed us to imagine what could be, if we dared to boldly go where no one had gone before.

Visualized in the Star Trek universe as massive docking ports for star ships exploring the unknown, inhabited space stations have been a reality for over 15 years. Supported by nations around the globe, the International Space Station supports science and research on how humans can survive in the cosmos, laying the ground work for journeys well beyond our own planet. NASA is on the Journey to Mars, and the International Space Station is a critical test bed for the technologies that will get us there.

The path to exploring the furthest stars starts at our planetary neighbors, and today we’re closer than ever to humans making those first footprints in alien soil.

In this article:Science, Star Trek: The Original Series