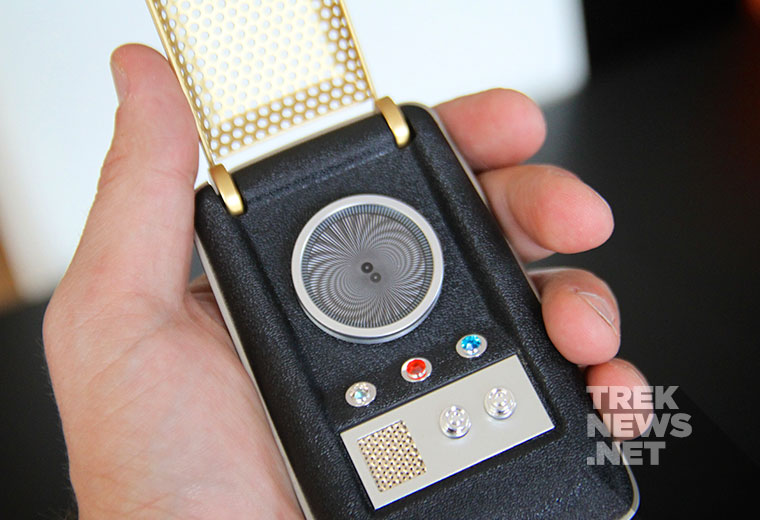 After two years of development, The Wand Company has released the first fully functional Star Trek Bluetooth Communicator, based on the iconic device used by Captain Kirk in The Original Series.

The Wand Company has previously developed several museum quality TV and movie prop recreations, including a Star Trek phaser that doubles as a TV remote and a selection of highly-detailed Doctor Who Sonic Screwdrivers.

Immediately after taking it out of the box, you realize this thing is the real deal. It looks and feels premium. It truly doubles as both a museum-quality prop and a functional way of communication. 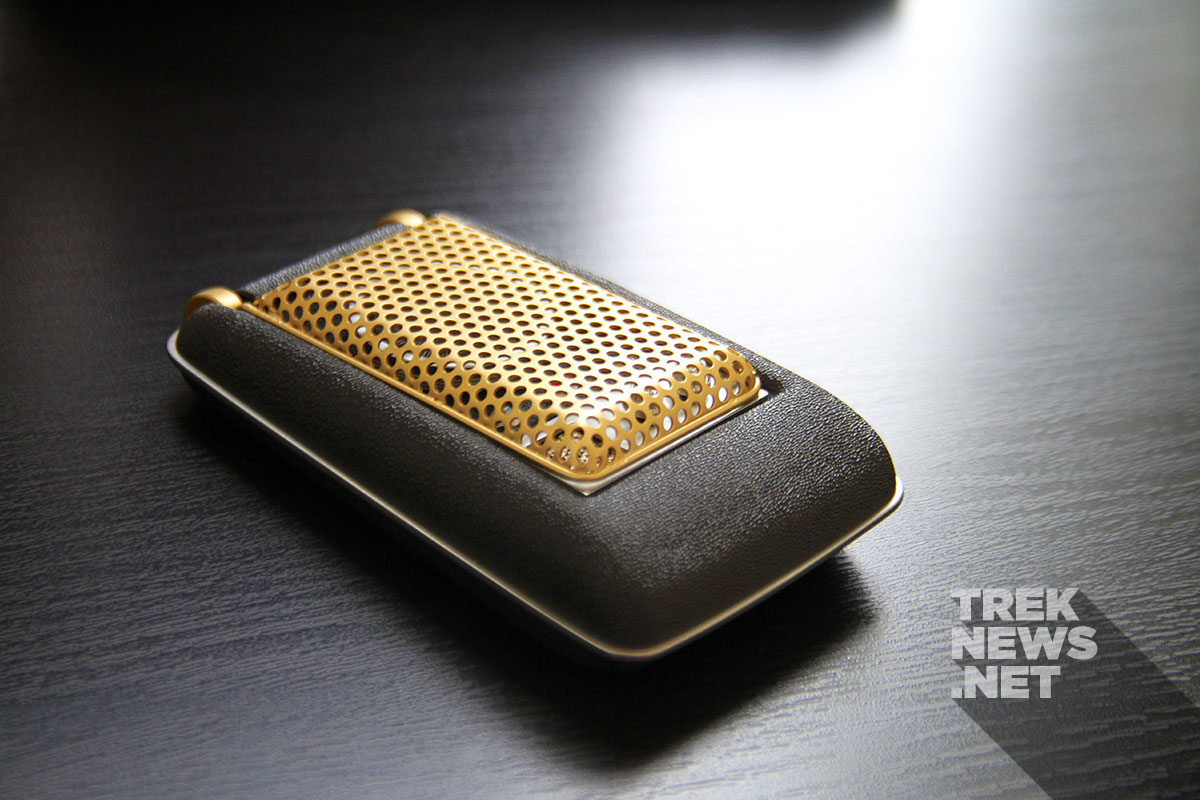 Created from a 3D laser scan of the original prop used on the show, the device is made of die-cast zinc, CNC machined aluminum, back-lit iridescent coated jewels, a spinning moiré winder and it comes with a built-in lithium polymer battery. 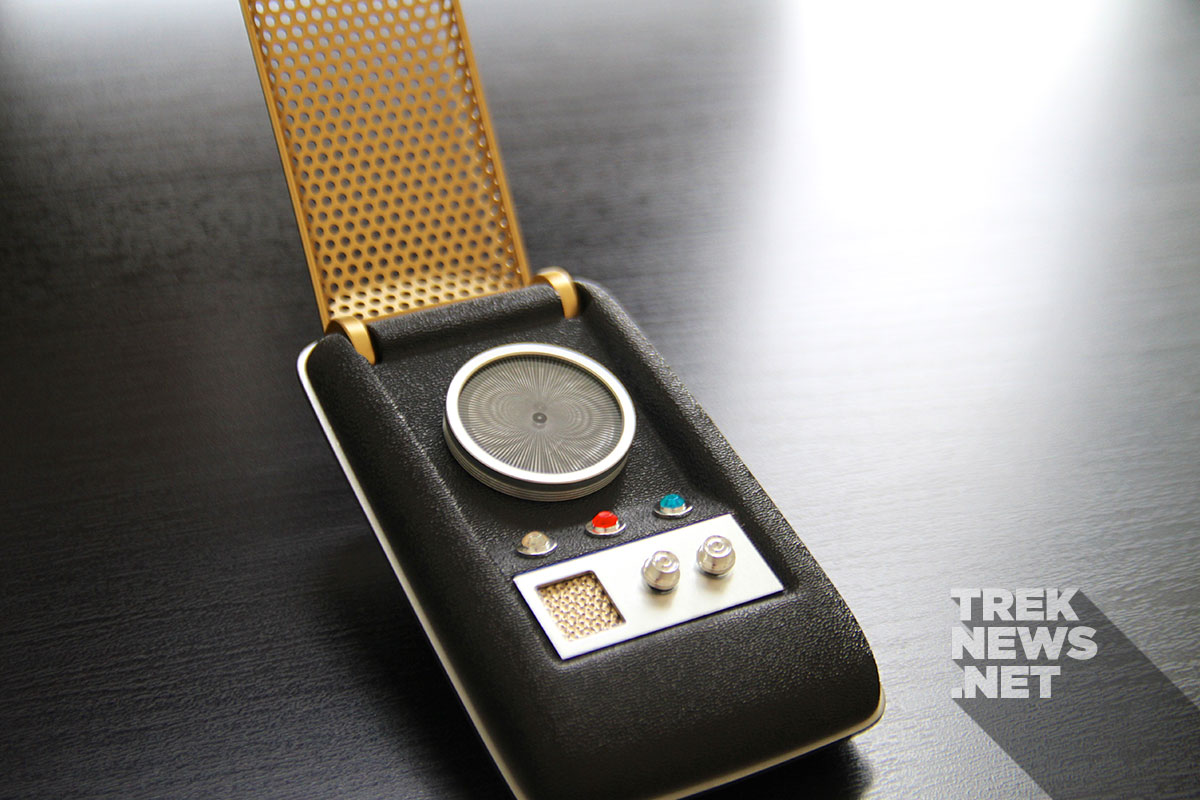 I setup the communicator up in minutes. It quickly paired with my iPhone 6 and I was good to go.

The first thing I did was scan through some of the pre-recorded messages from crew members of the Enterprise by tapping the right button up, down, left and right. Some of those messages include Sulu answering “Yes, Captain?” Spock saying “Enterprise, Spock here.” Bones responding with “McCoy here.” and of course Montgomery Scott saying “Scotty here, Captain.” in that accent that still warms my heart. The left button powers up and powers down the device. Tapping the left button twice triggers a message from Uhura saying “Captain Kirk, message from Starfleet Command, top priority.”

Next up, I tested out the voice commands. “Read me my text messages” I said after tapping the right button once. Then, through the speaker, the communicator started reading the latest text from my wife. Pretty cool. 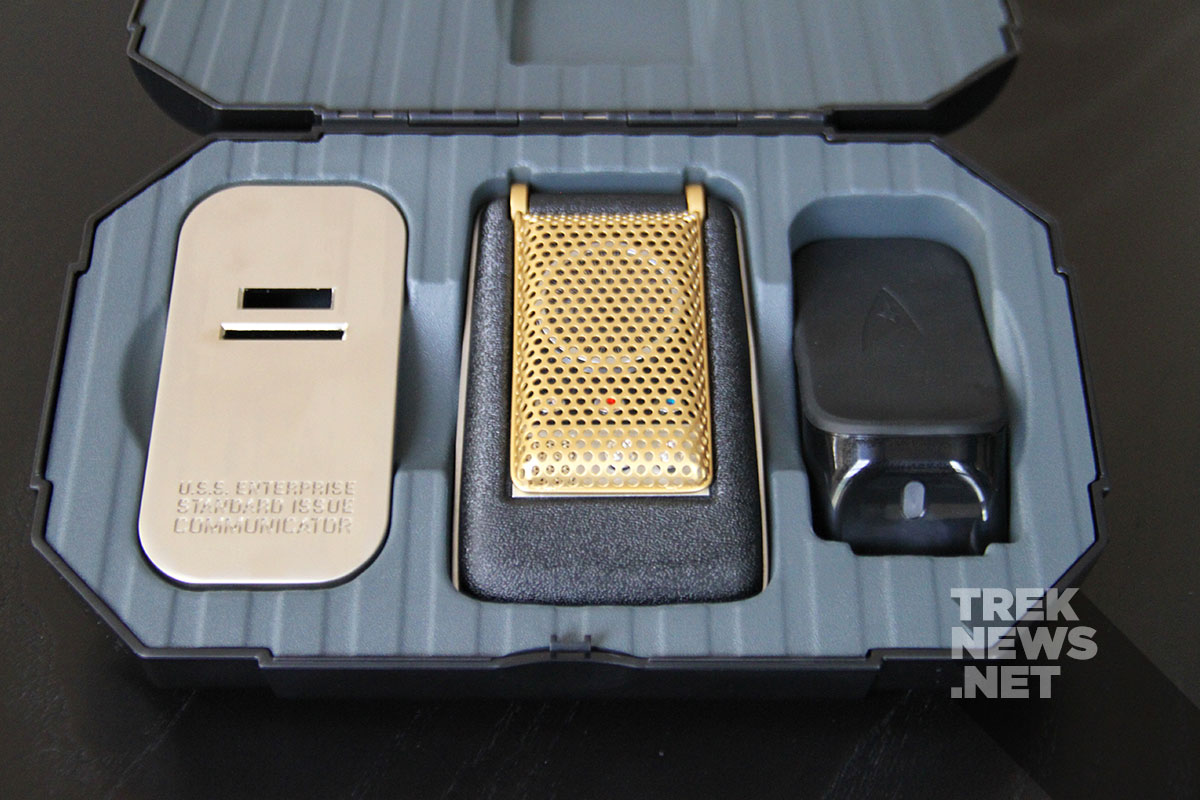 So what’s in the box?

Inside the cardboard packaging, you’ll find the hard plastic case lined with moulded foam, the communicator itself, a charging cradle and base with the words “U.S.S. Enterprise Standard Issue Communicator” imprinted on the foot, a USB charging cable and a pleather carrying case.

If I had to make one gripe, it would be the volume of the speaker. It seems a little too quiet for use outside your quarters. 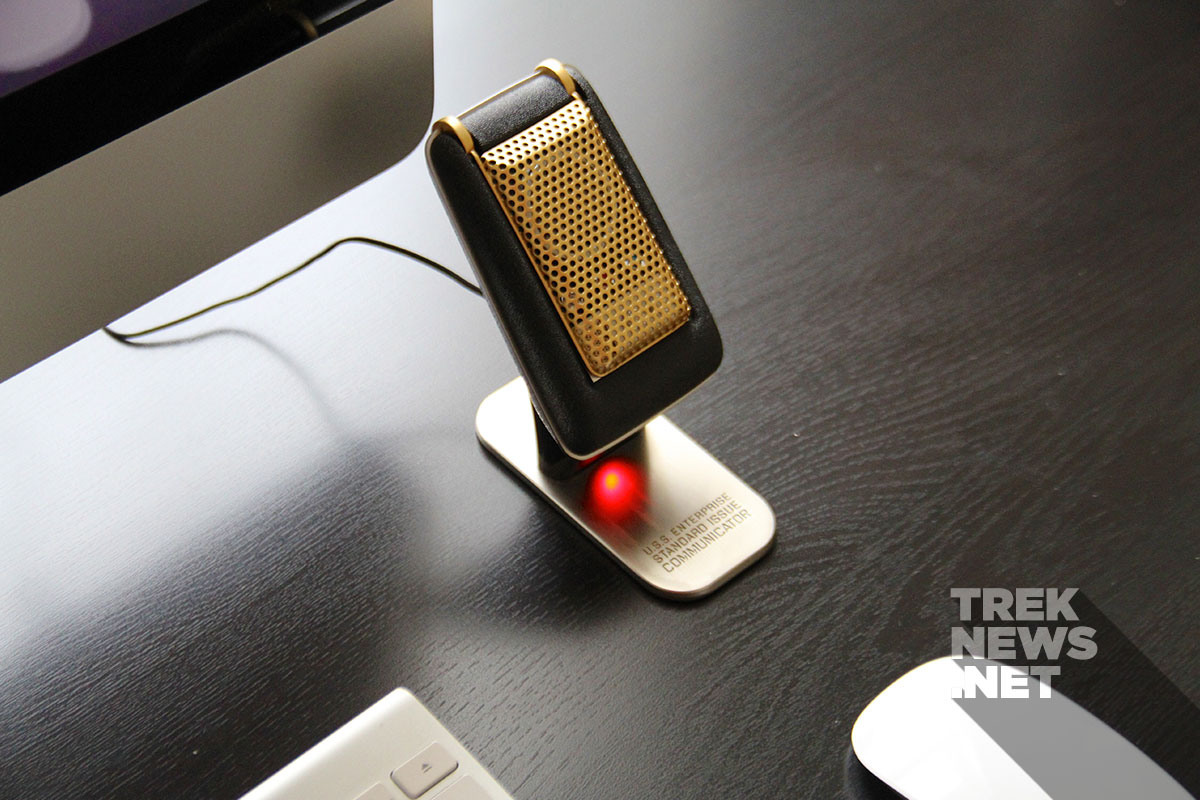 Would I use this to make calls on a regular basis? No, probably not — but let’s be honest, that’s not why Trekkies will want this. The cool factor is off-the-charts. This is the device I’ve been dreaming about for the last few decades. There are plenty of decent prop replicas out there but nothing that matches the quality, craftsmanship and eye for detail and design as The Wand Company’s Bluetooth Communicator.

The Star Trek Bluetooth Communicator sells for $150 and is available now at ThinkGeek. 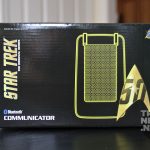 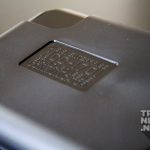 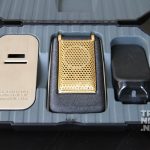 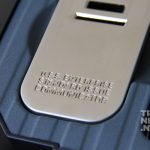 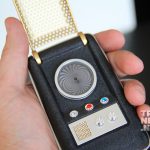 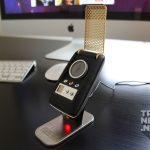 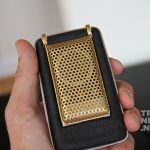 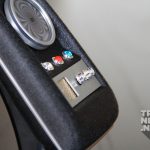 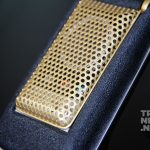 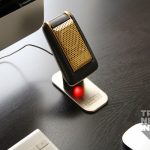 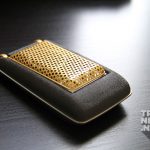 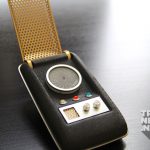