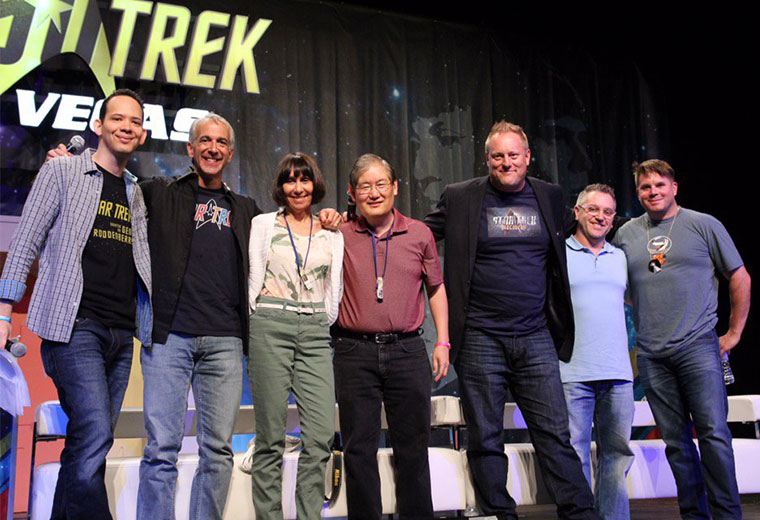 Following its initial announcement last month at San Diego Comic Con, we now have some additional information on Star Trek: The Roddenberry Vault. At the Las Vegas Star Trek Convention, Roger Lay Jr., Mike and Denise Okuda, Rod Roddenberry, Phil Bishop and Trevor Roth gave details on the multi-year project and what fans can expect from the upcoming release.

The cat's out of the bag! The @roddenberry vault team reveals details on our @StarTrek 50th project during #STLV50 pic.twitter.com/mS7TOgc9G0

“I’ve been so excited because we’ve been keeping it secret. This has been the most difficult thing to live with this information and not be able to tell your friends, family and all the Star Trek fans out there that there is missing footage from the original show that we’ve discovered.” Lay said. “There are moments that you haven’t seen. Even scenes from some of our favorite episodes that did’t make it into the final cut of the episode.”

“We’ve been going through this material for years now and the wonderful news is that in celebration of the 50th anniversary, all of you are going to get to see this, as part of a special collection, that will be available later this year.” 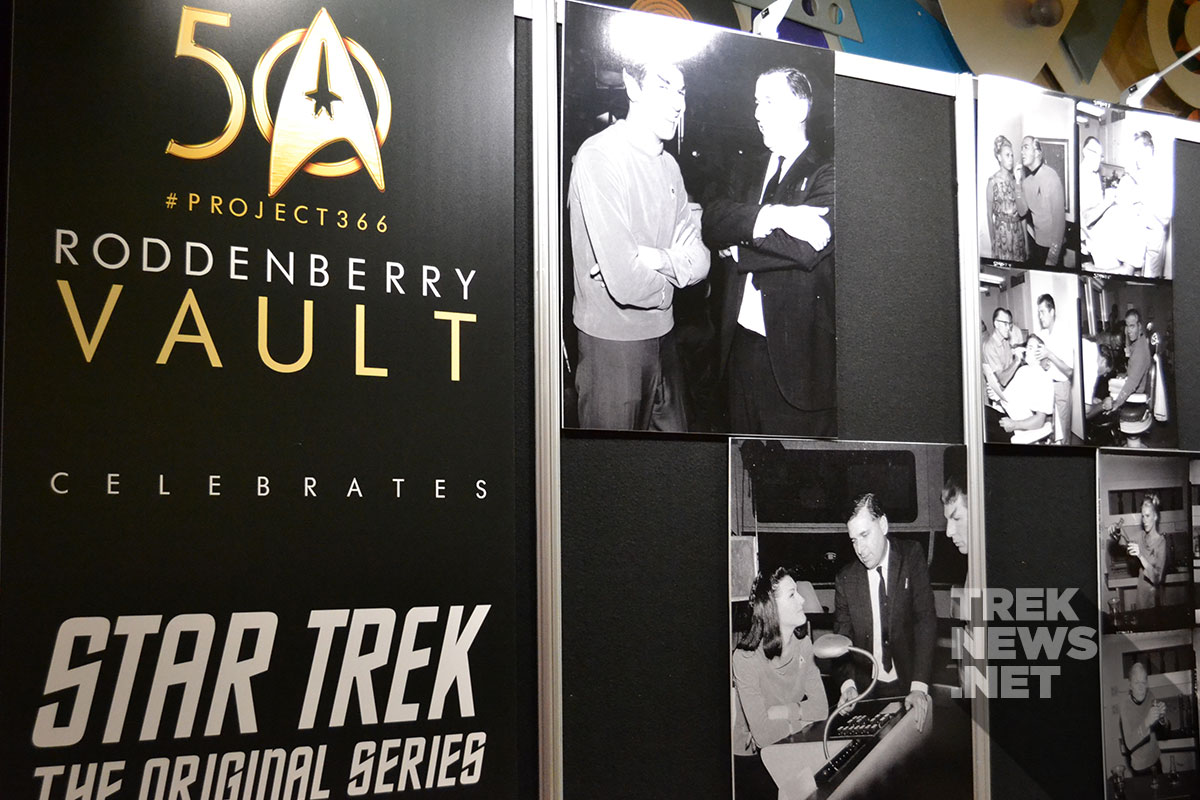 The Roddenberry Vault display at STLV

Denise Okuda, who has worked on Star Trek in multiple capacities for decades, recalled first seeing the footage.

“We hoped, we wished, we prayed that there would be more out there and I just had this feeling through the years… through the decades. Then, almost ten years ago, Trevor (Roth) brought us in and we signed a nondisclosure and they brought us in this warehouse and showed us some footage and our jaws dropped.”

“It’s snippets. It’s what ended up on the cutting room floor.” Okuda said.

“It was very difficult to approach this without having an endgame, because there was no good looking at a few cans. We had to look at absolutely everything.”

“This wasn’t reels of film neatly labeled in cans. You’d open a can and there four or five small snippets and the audio that matched was 200 feet away in another can. It was a true puzzle.” Bishop said. 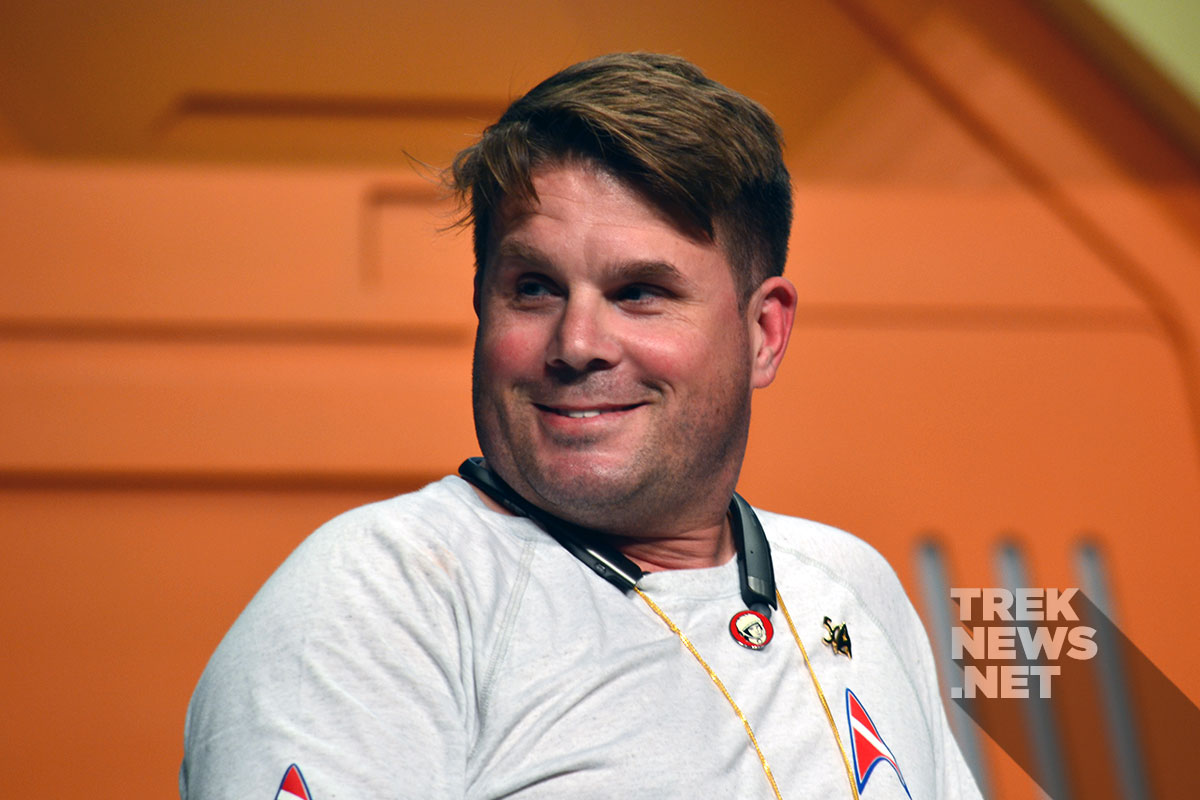 “To be honest, I’d say about 95% of it is just the end of a take or something that’s not that interesting but the gems are in there.”

Star Trek: The Roddenberry Vault is expected to be released on Blu-ray later this year.

Stay tuned to TrekNews.net for more information on the release.

In this article:Star Trek: The Original Series, STLV