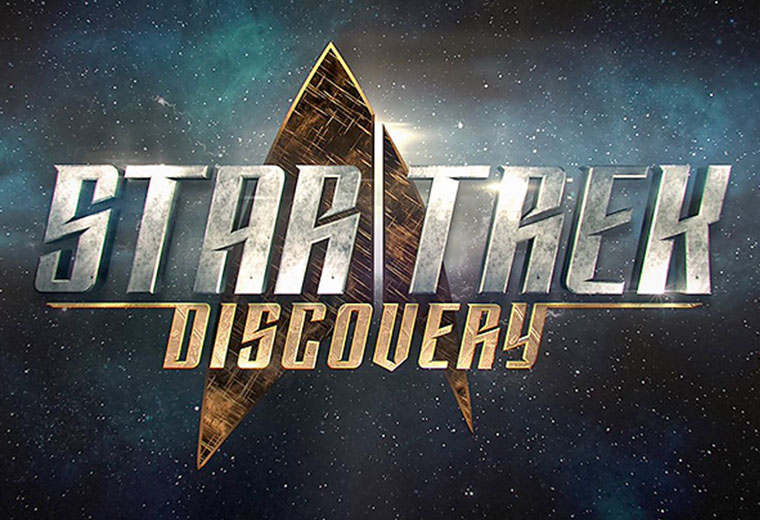 We now know when the series will be set and some information about its characters.

Here’s what we learned:

• It’s set in the Prime (not Kelvin) Timeline

• Thirteen episodes have been ordered for January 2017.

• There are around seven lead characters.

• The show’s opening scene isn’t on a planet or on Earth.

• “Each episode is a chapter, within each chapter will be a beginning, middle & end.” Fuller disclosed.

• Star Trek: Discovery is set about a decade before Kirk, in the original TV series timeline. “We can play with all the iconography of those ships and those uniforms.” Fuller said.

• There’s an important event in the Star Trek backstory that hasn’t been explored yet that the series will delve into. It’s not the Roman War, Battle of Axanar or the Kobayashi Maru.

• The show will have LOTS of aliens, including reimagings of some existing species.

• The show’s lead is female is human and she is not a captain.

• “Absolutely, we’re having a gay character,” Fuller said of a LGBT crewmember.

• The lead female character is a Lieutenant Commander.

Special thanks to VOX critic Todd VanDerWerff and TVLine’s Matt Mitovich, who were both live-tweeting from the event.

On Monday, Fuller tweeted a photo from a Star Trek: Discovery makeup test.