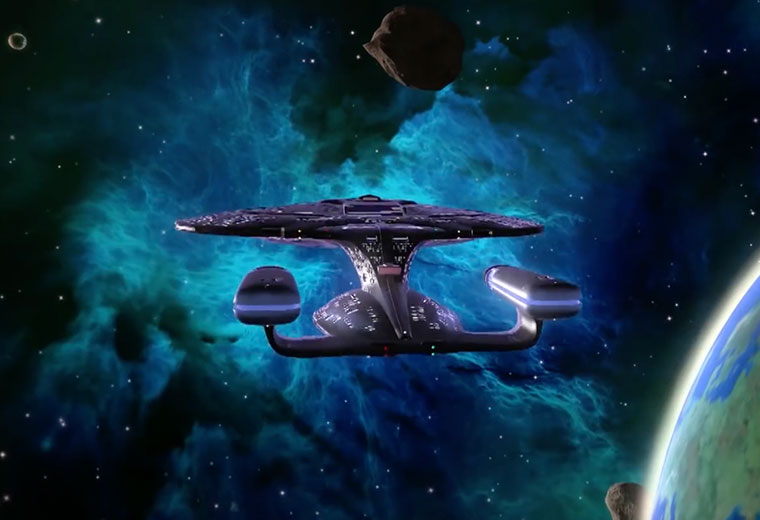 After being released in January 2016, the developers of the hit mobile game Star Trek Timelines have released a video discussing future plans for the game.

The video, released at the Las Vegas Star Trek convention, showcases developer Disrupter Beam and its staff discussing the impact of the game thus far, its inspirations, and directions the team would like to take the game.

Plans for the game include new characters, ships, game modes, and stories. Check out the video below for more information.

Since its release, Star Trek Timelines has been critically well received and has garnered millions of players across iOS and Android.

Star Trek Timelines is available for free on the Apple iOS App Store and the Google Play store.