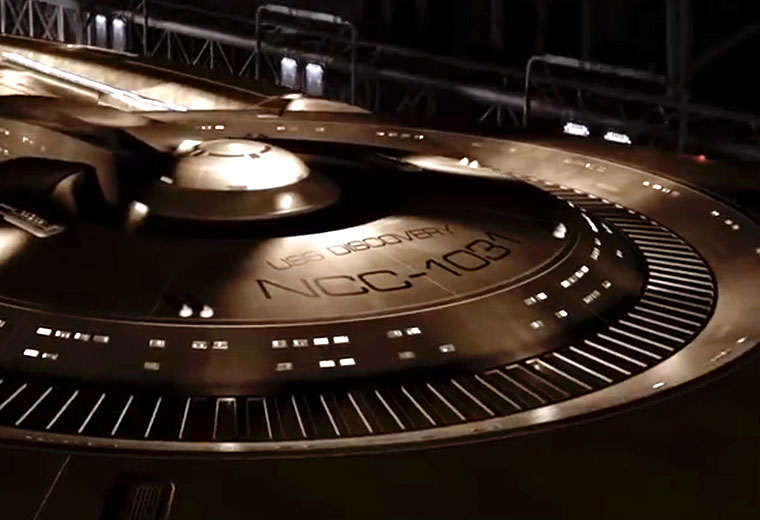 The official schedule of events has been revealed for Star Trek Mission: New York and one of the major announcements is a panel involving Kirsten Beyer and Nicholas Meyer, from the upcoming TV series Star Trek: Discovery.

Beyer and Meyer have both been involved with the development of Discovery, so it should be interesting to hear what information the duo share regarding the new series.

The panel takes place on Saturday (Sept. 3) on the main stage at 3:30 PM and will be moderated by Jordan Hoffman, the host of Engage: The Official Star Trek Podcast.

Discovery creator, Bryan Fuller, announced that the show will take place ten years before The Original Series, will have a female lead and lots of other details, during a Television Critics Association press event, last week.

In this article:Conventions and Events, Star Trek: Discovery