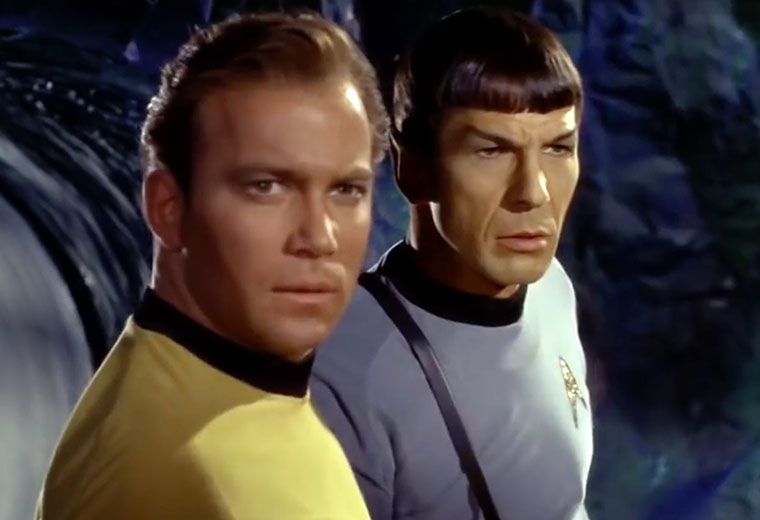 CBS has revealed details on the upcoming Blu-ray set, The Roddenberry Vault.

First reported on back in July, The Roddenberry Vault will feature twelve Original Series episodes, three feature-length documentaries with never-before-seen footage and newly recorded interviews with the stars and creatives forces behind the classic series. The three-disc set will hit store shelves on December 12.

Check out two preview s and the full press release below for a complete list of episodes and special features.

UPDATE: The Roddenberry Vault on Blu-ray is now available for pre-order on Amazon. 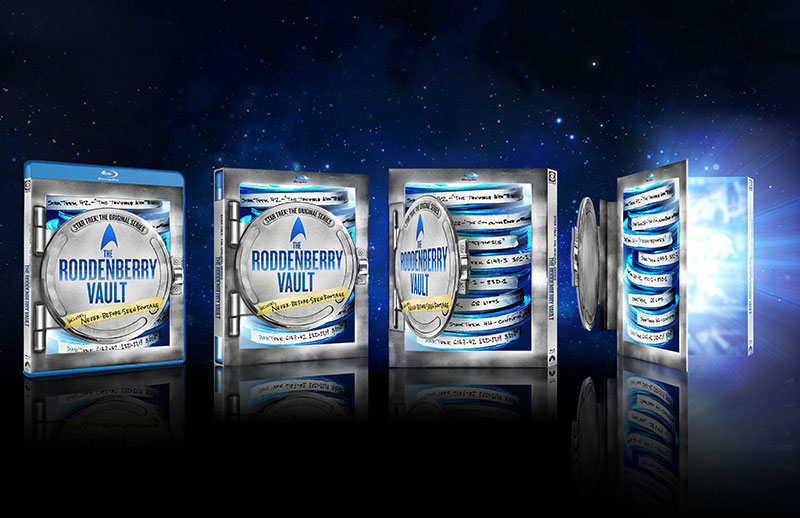 HOLLYWOOD, Calif. (September 1, 2016) – Fans can dive into the making of pop culture history when STAR TREK: THE ORIGINAL SERIES – THE RODDENBERRY VAULT is released on Blu-ray December 13. In honor of the show’s 50th Anniversary, and just in time for holiday gift giving, the three-disc collector’s edition Blu-ray set from CBS Home Entertainment and Paramount Home Media Distribution gives fans unprecedented access to never-before-seen footage from the production of Star Trek: The Original Series.

During the shooting of Star Trek, bits and pieces of episodic footage were left on the cutting room floor and later preserved in film canisters by The Roddenberry Estate. Recognizing the value of the footage, CBS painstakingly catalogued, transferred, analyzed, and pieced together these Vault materials, which include alternate takes, deleted scenes, omitted dialogue, outtakes, and original visual FX elements.

Each of the set’s three discs features documentaries that weave together the previously unseen Vault materials with all-new interviews by key creative and production personnel and famous fans.  The three new documentaries exploring the “making of” the celebrated series and its enduring legacy are:

Giving fans access to even more fragments of unseen footage and omitted dialogue from the groundbreaking series is a collection of Vault materials titled Swept Up: Snippets from the Cutting Room Floor.

STAR TREK: THE ORIGINAL SERIES – THE RODDENBERRY VAULT will be initially available in limited edition deluxe packaging. The Blu-ray is Not Rated in the U.S. and rated G in Canada. The disc breakdown is as follows:

In addition to being presented in both DTS 7.1 Master Audio and original English Mono, the episodes can also be played in Italian Mono, German Mono, and Castilian Mono audio. Both the episodes and special features include English SDH, Italian, German, Castilian, Danish, Finnish, Norwegian and Swedish subtitles.