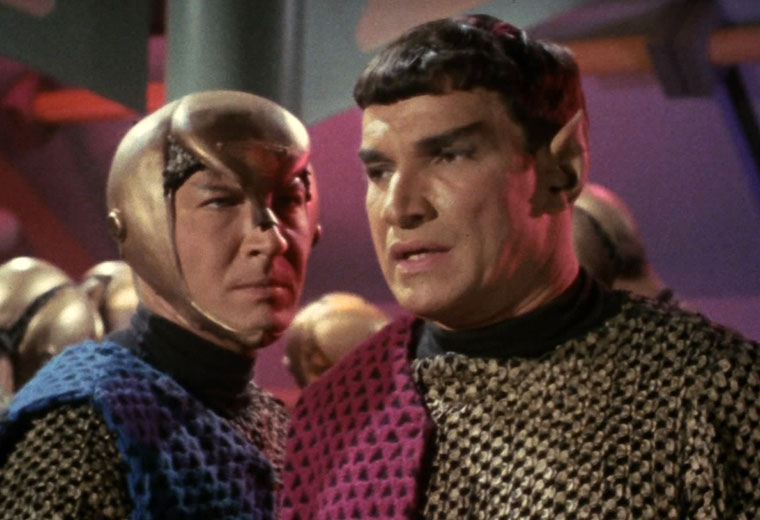 On the 50th anniversary of the first airing of Star Trek‘s initial episode, Star Trek: Discovery showrunner Bryan Fuller dropped some news that may be a major aspect of the upcoming series.

“A FAVORITE TOS EPISODE “BALANCE OF TERROR” IS A TOUCHSTONE FOR THE #STARTREKDISCOVERY STORY ARC” Fuller tweeted Thursday night.

“Balance of Terror” is the fifteenth episode of the first season of the Original Series and introduced the Romulans to the Star Trek universe.

A FAVORITE TOS EPISODE "BALANCE OF TERROR" IS A TOUCHSTONE FOR THE #STARTREKDISCOVERY STORY ARC #STARTREK50 #LLAP50 pic.twitter.com/3UqKS46Tnu

What could this mean for Star Trek: Discovery? We already know the series will be set a decade before the five-year mission of the Enterprise and it sounds as if the Romulans will play a major role in the series which debuts in January.

Tell us your thoughts in the comments section below.