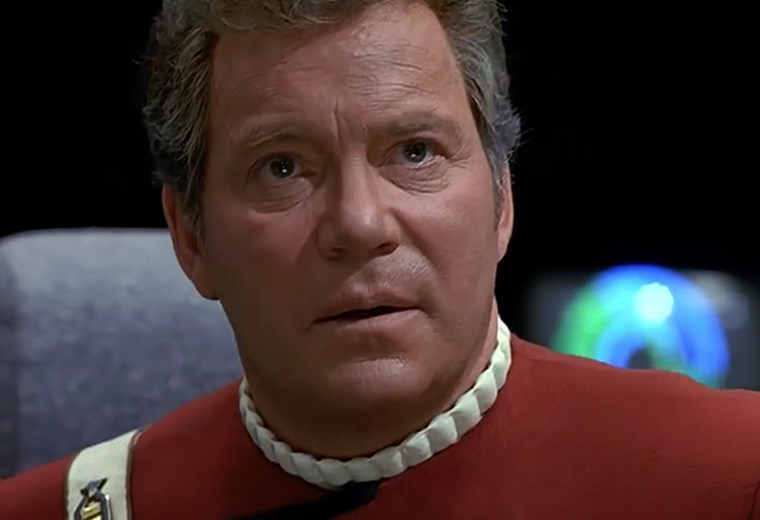 The 90-second video combines some of the most-iconic scenes from several of the Star Trek feature films along with Michael Giacchino’s score from the Kelvin Timeline films. It’s sure to bring all the feels.

Check out the video below and tell us what you think in the comments section.