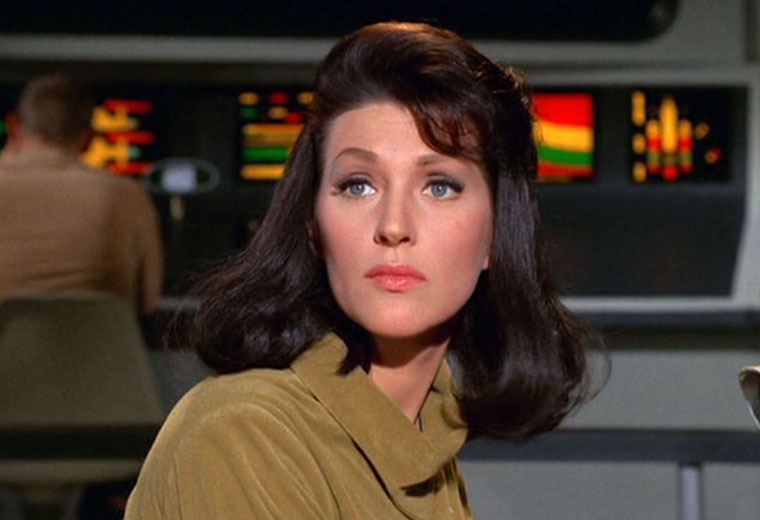 In some surprising but very welcome news, it appears as though the late Majel Barrett Roddenberry could voice the computer in Bryan Fuller’s upcoming Star Trek: Discovery series.

“How is this even possible?” you ask. Well, according to a tweet posted by Roddenberry Entertainment, Majel’s voice had been recorded phonetically. This allows her recorded voice to be rearranged and used for upcoming projects, including a new Star Trek TV series.

Additionally, Majel’s voice is being considered for other projects, including for use on smartphones and possibly even navigation devices.

I know I’m not alone in saying I’d be overjoyed to hear Majel’s voice again in Star Trek. Bring on 2017!

Majel's voice is recorded phonetically, &we're working to get her voice for things such as Siri, maybe voice of the computer on #STDiscovery 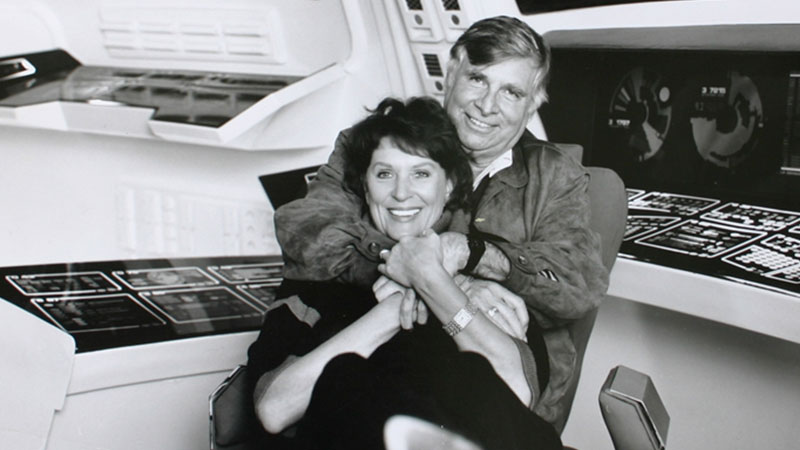 Majel Barrett Roddenberry is best known for her role as Nurse Christine Chapel in Star Trek: The Original Series, Lwaxana Troi on Star Trek: The Next Generation and Star Trek: Deep Space Nine, and as the voice of the computer in the later series. She was also the second wife of Star Trek creator Gene Roddenberry. She died in 2008 after a battle with leukemia.