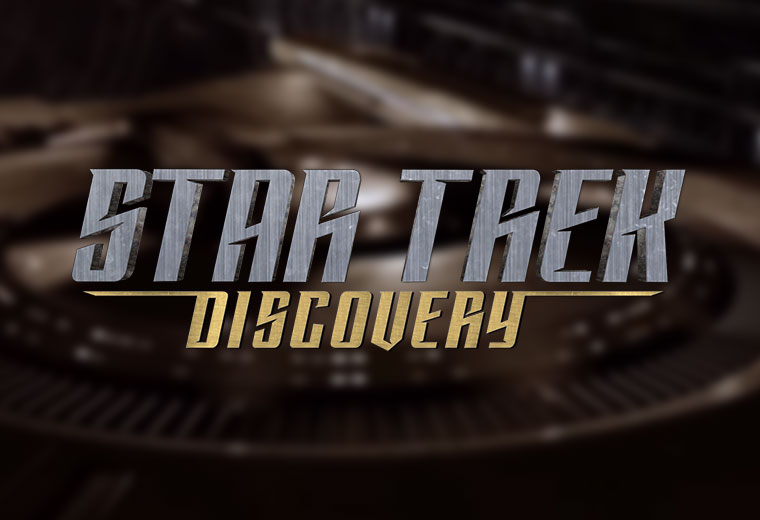 It looks like the Discovery isn’t quite ready to leave space dock. CBS All Access has announced that the scheduled launch date for Star Trek: Discovery has been moved out. Originally slated for January, the new series will now hit the dreaming service in May 2017.

“Bringing Star Trek back to television carries a responsibility and mission: to connect fans and newcomers alike to the series that has fed our imaginations since childhood,” Star Trek: Discovery executive producers Alex Kurtzman and Bryan Fuller said in a statement.

“We aim to dream big and deliver, and that means making sure the demands of physical and postproduction for a show that takes place entirely in space, and the need to meet an air date, don’t result in compromised quality. Before heading into production, we evaluated these realities with our partners at CBS and they agreed: Star Trek deserves the very best, and these extra few months will help us achieve a vision we can all be proud of.”

With completed scripts for the first three episodes and the first season completely mapped out, casting is currently underway for the series.

“The series template and episodic scripts that Alex and Bryan have delivered are incredibly vivid and compelling,” said CBS Television Studios president David Stapf. “They are building a new, very ambitious Star Trek world for television, and everyone involved supports their vision for the best timing to bring to life what we all love on the page.”

The first episode of Star Trek: Discovery will premiere with a broadcast TV special on CBS in May. That episode and all subsequent episodes will be exclusively shown in the US on the video streaming service CBS All Access.