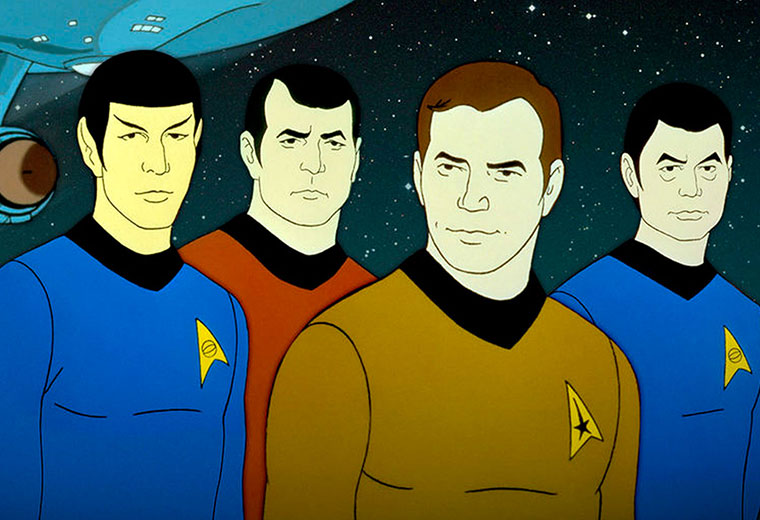 Following its inclusion in the Star Trek 50th Anniversary TV and Movie Collection, Star Trek: The Animated Series is being released as a standalone Blu-ray set on November 15. 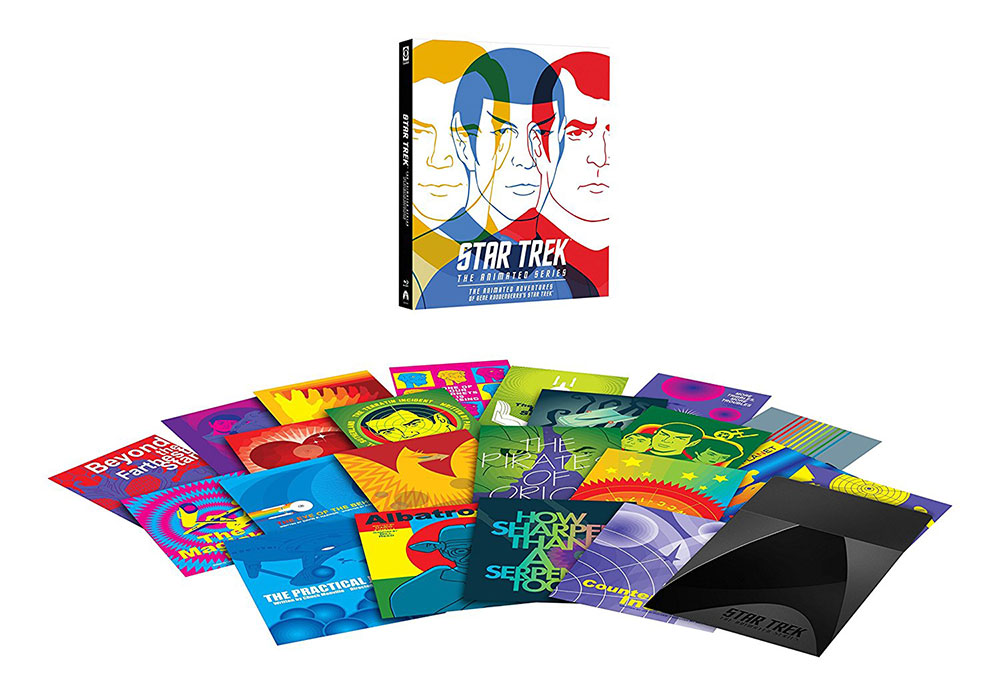 In addition to all 22 episodes, presented in 1080p HD, the three-disc set will include the same bonus features found on the series’ 2006 DVD release, which includes:

Also packaged with the set, will be twenty-two art cards designed by Juan Ortiz.

Star Trek: The Animated Series is now available to pre-order on Amazon.

In this article:Star Trek: The Animated Series