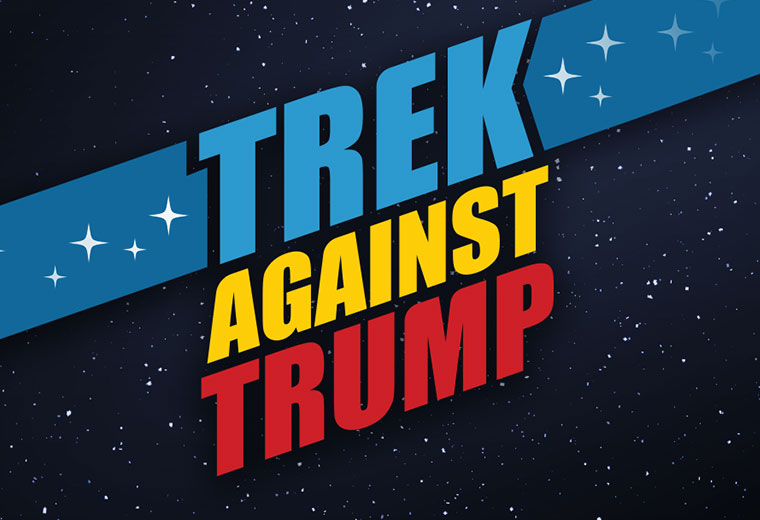 Star Trek has always engaged closely with the political issues of its day: from its commentary on the Cold War and racism in the 1960s to more recent issues, it has always taken (or tried to take) a progressive stance, moving beyond prejudices, biases, and fear towards a more accepting vision of the future.

It has just taken another such step, as nearly 100 actors, writers, directors, and other individuals affiliated with Star Trek in various ways have just taken it a step further, creating the “Trek Against Trump” movement and putting forth an explicitly political statement which draws on a shared hope for Star Trek’s inclusive, open-minded future to create a call for action. The statement reads, in its entirety:

Star Trek has always offered a positive vision of the future, a vision of hope and optimism, and most importantly, a vision of inclusion, where people of all races are accorded equal respect and dignity, where individual beliefs and lifestyles are respected so long as they pose no threat to others. We cannot turn our backs on what is happening in the upcoming election. Never has there been a presidential candidate who stands in such complete opposition to the ideals of the Star Trek universe as Donald Trump. His election would take this country backward, perhaps disastrously. We need to elect a president who will move this country forward into the kind of future we all dream of: where personal differences are understood and accepted, where science overrules superstition, where people work together instead of against each other. 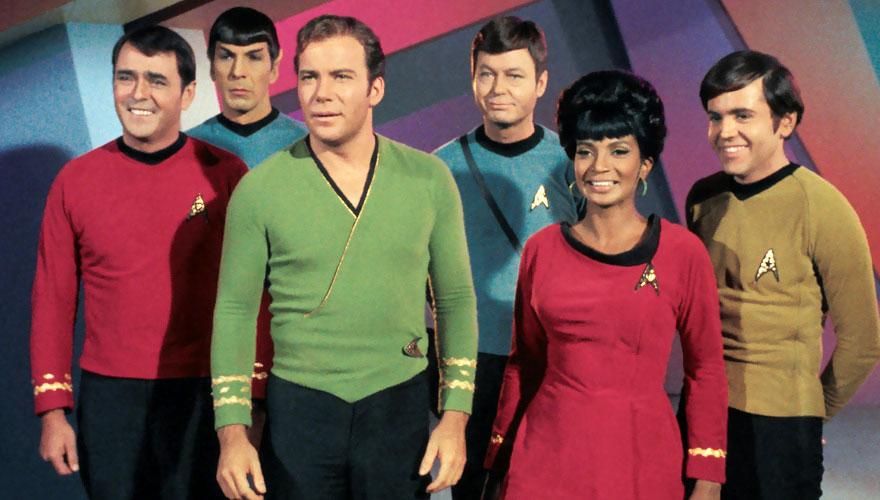 The resolution of conflicts on Star Trek was never easy. Don’t remain aloof –vote! We have heard people say they will vote Green or Libertarian or not at all because the two major candidates are equally flawed. That is both illogical and inaccurate. Either Secretary Clinton or Mr. Trump will occupy the White House. One is an amateur with a contemptuous ignorance of national laws and international realities, while the other has devoted her life to public service, and has deep and valuable experience with the proven ability to work with Congress to pass desperately needed legislation. If, as some say, the government is broken, a protest vote will not fix it.

Have you just turned 18? Have you moved? Have you never voted before? Some states have early registration (early October) and/or absentee ballots. You can’t vote if you are not registered. So make it so. Go to RockTheVote.com, a non-profit, non-partisan organization, and fulfill your civic duty. Because, damn it, you are a citizen of the USA, with an obligation to take part in our democracy! Do this not merely for yourself but for all the generations that follow. Vote for a future of enlightenment and inclusion, a future that will someday lead us to the stars.

The statement has not gone without backlash: a Trek for Trump page has already sprung up, claiming to resent being manipulated into a political opinion by an entertainment show they’re a fan of. This is not dissimilar to the complaints leveraged by many alleged fans at Star Trek: Discovery. Despite Trek’s deeply political history, many have complained about the “unnecessary” political correctness of the upcoming show, particularly in the announced inclusion of gay characters, criticizing it for bringing politics into entertainment. In fact, it seems that it’s been long enough since the Original Series that much of its political commentary is unrecognizable without its context, and knowledge of its deeply progressive interventions require secondary reading. Trek Against Trump, however, brings the franchise directly and unequivocally back into engagement with contemporary politics, and highlights that all fiction, and all entertainment, is inherently political – whether it challenges the status quo or reinforces it.

Please join w/ us in spreading the word.Visit https://t.co/mn6I5QZzmw retweet the message. Email it to friends&get people to register & vote

I am very proud to be part of #TrekAgainstTrump.https://t.co/Yqa3jlAR8C

TRUMP AND HIS POLICIES WILL NOT PAVE THE WAY FOR GENE @roddenberry's VISION OF THE FUTURE #TrekNotTrump @TrekNotTrump pic.twitter.com/IBkaL5mqZd

This is how many of our Star Trek actors feel. Please read. https://t.co/Jzo6ZWVNNf

From some of us who have worked on Star Trek, believe in its vision and are concerned about the future of our great nation. @TrekNotTrump

(Minion RT: "Star Trek has always offered a positive vision of the future, a vision of hope … a vision of inclusion") https://t.co/nw6ycAThnX 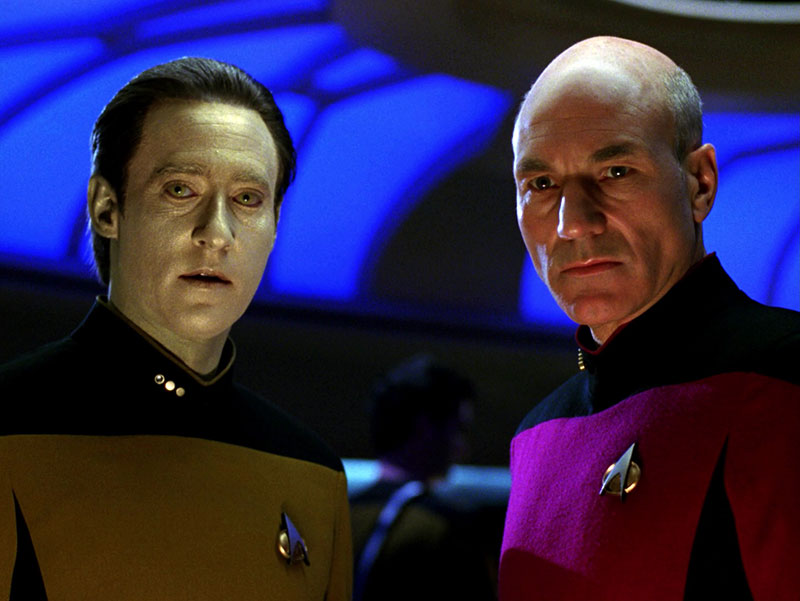 At the same time, others fans have been likening the events of the Trek franchise to contemporary political issues, with an arguable amount of accuracy. In particular, posters on Reddit have claimed that Infinite Diversity in Infinite Combinations” extends to all views and perspectives, including those that are prejudiced and exclusionary, prompting “Yesterday’s Enterprise” writer Eric Stillwell to post:

Stillwell rephrases something found in the Trek episode “Is There In Truth No Beauty?” which first introduced the concept of IDIC:

“The glory of creation is in its infinite diversity.”
“And the ways our differences combine to create meaning and beauty.”

Other disagreements have included Reddit posts likening refugees to the Borg bent on assimilation and claims that political correctness is unnecessary in a post-scarcity future where “everyone is empowered.”

In short, despite numerous claims that Star Trek is just entertainment, it has always been – and continues to be- a point of reference against which contemporary events are debated. Trek Against Trump is a hugely important intervention in these debates, making a clear statement by individuals affiliated with Trek across all series and platforms about which side the hopeful, progressive future of Trek lies on. 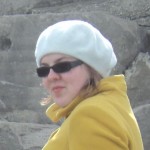