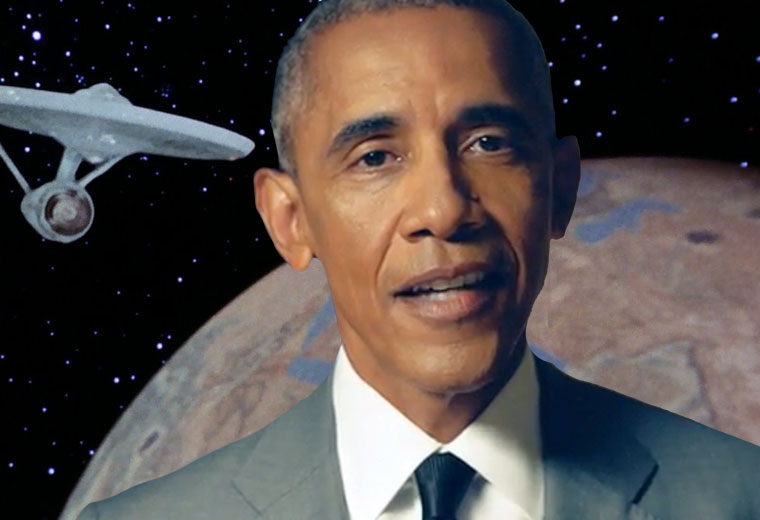 President Barack Obama recently spoke about his love for Star Trek. The president was Wired’s guest editor for the month of November, and chose to center the theme around “frontiers.”

In the video clip, Wired editor in chief Scott Dadich and MIT Media Lab director Joi Ito interview Obama about Star Trek. The president admits to watching the show when he was younger and being inspired by it, saying “I was a sucker for Star Trek when I was a kid.”

He comments that what made Star Trek great wasn’t its futuristic technology, but its focus on our common humanity. He says, “what made the show lasting was it wasn’t actually about technology, it was about values and human relationships… it was really talking about a notion of a common humanity, and a confidence in our ability to solve problems.”

He continues by talking about the movie The Martian, citing it as his favorite of the last year. He speaks about how the movie is centered around a single goal that unites humanity. He shows his love of science and innovation, saying “that spirit of ‘well, we can figure this out,’ and what I value most about science is this notion that ‘we can figure this out.’… and if we ever lose that spirit, then we’re gonna, I think, lose what’s essential about America, and what I think is essential about being human.” 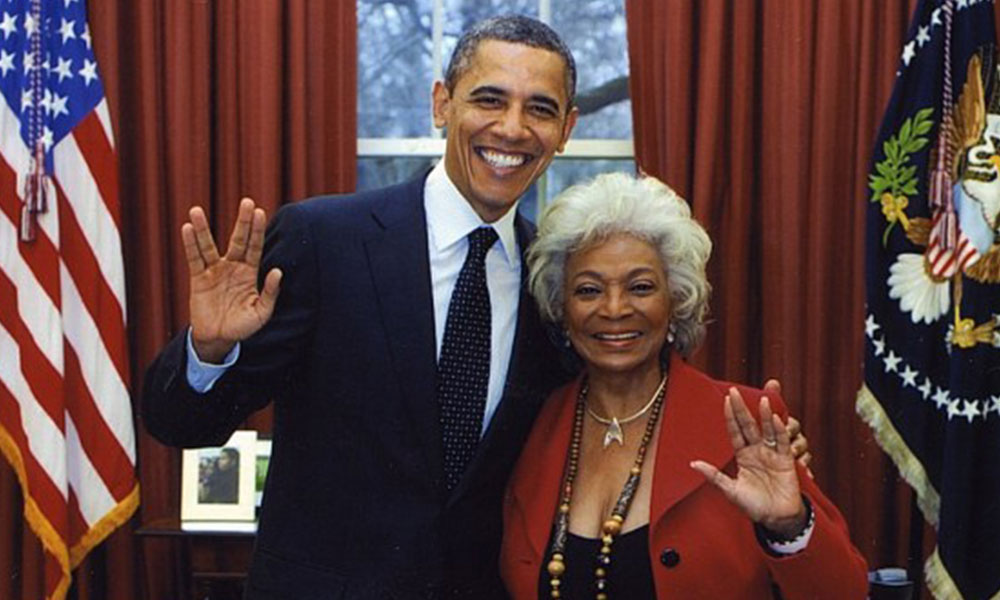 Ito brings up his favorite aspects of Star Trek and what he thinks makes it so optimistic. The Federation and the crew are diverse, and the bad guys aren’t evil, just “misguided or broken.” Obama agrees, saying that Star Trek shows us that we’re all complicated and all have a bit of Kirk, Spock, and Scotty in us. “Part of figuring it out,” he says, “is being able to work across barriers or differences, and there’s a certain faith in rationality, tempered by some humility, which is true of the best science, the best literature, a sense that we possess these incredible minds that we should use…”

Both Star Trek and The Martian showed a diverse group of people trying to solve a problem using creativity, grit, and hard work.  They show that we have confidence that if it’s out there, we can figure it out.  Obama believes that America is like that, which is what he loves so much about the country.

To close in Obama’s own words, here is a quote from his editorial about the spirit of Star Trek:

“What I loved about it (Star Trek) was its optimism, the fundamental belief at its core that the people on this planet, for all our varied backgrounds and outward differences, could come together to build a better tomorrow… ”

“And above all, we must embrace that quintessentially American compulsion to race for new frontiers and push the boundaries of what’s possible. If we do, I’m hopeful that tomorrow’s Americans will be able to look back at what we did—the diseases we conquered, the social problems we solved, the planet we protected for them—and when they see all that, they’ll plainly see that theirs is the best time to be alive. And then they’ll take a page from our book and write the next great chapter in our American story, emboldened to keep going where no one has gone before.”

You can read President Obama’s editorial “Now is the Greatest Time to Be Alive” here. The November issue of Wired focuses on science, technology, innovation and the drive and curiosity of humanity.