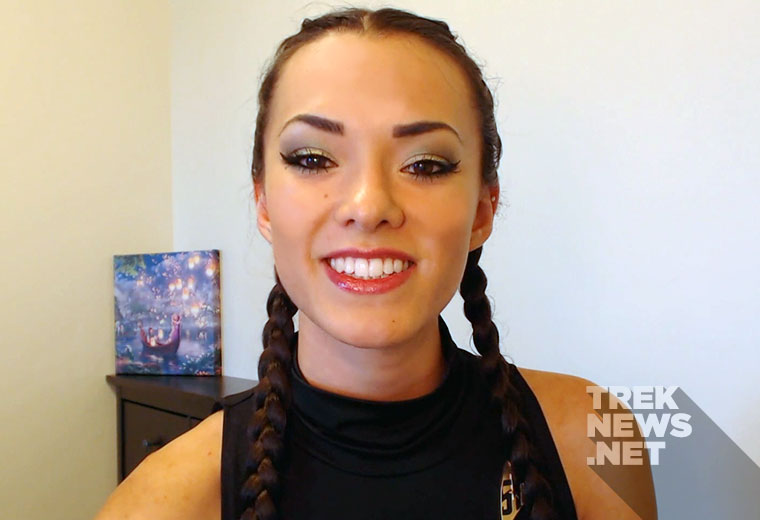 The new line made its debut at this year’s San Diego Comic Con in July and hit stores on September 1.

About the MAC Star Trek Collection:

Spanning half a century, Star Trek and its loyal fans cross decades, influencing ideas and aesthetics of gender, race and intergalactic potential. As the sci-fi saga continues, delight in the beauty of exploration as M·A·C and Star Trek’s latest cinema generation joins forces in an exclusive makeup collaboration of astral hues. 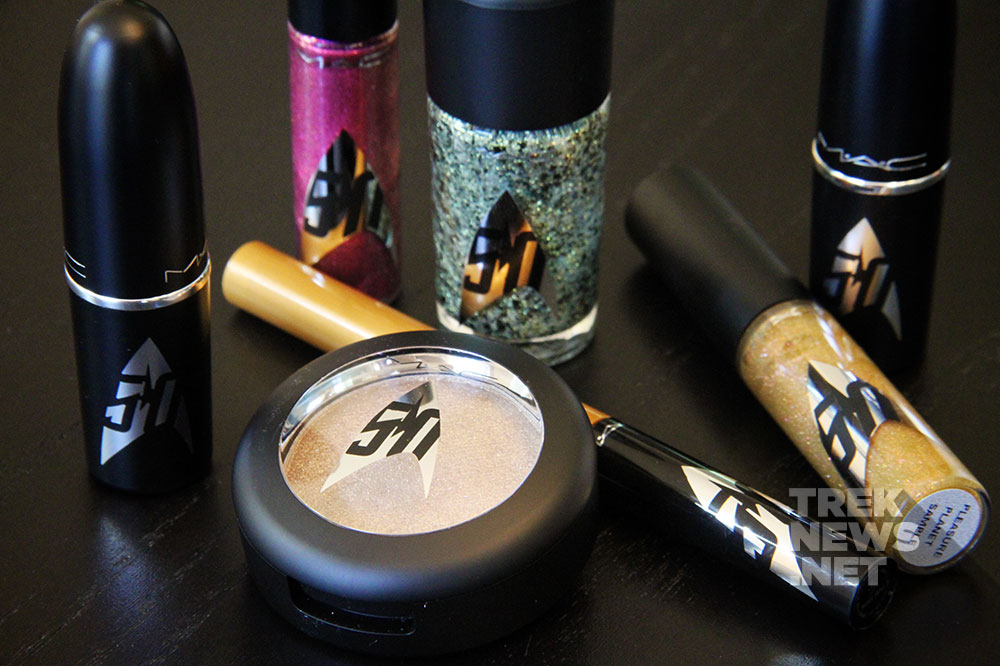