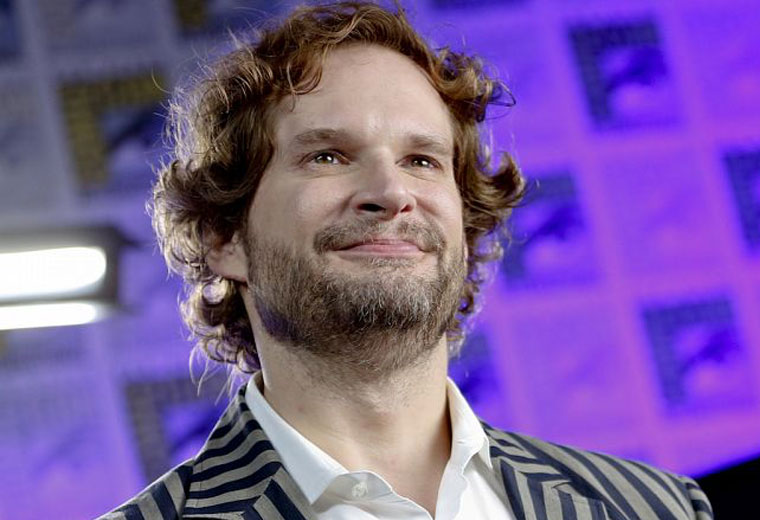 Bryan Fuller has stepped down as showrunner of Star Trek: Discovery. This news comes about a month before the series is set to start filming and was first reported by Variety.

Fuller, who previously worked on Star Trek: Voyager and Star Trek: Deep Space Nine, signed on as showrunner for Discovery in February. Fuller reportedly stepped down from this position due to a strained workload between Discovery and two other projects he is involved in: American Gods for Starz, and NBC’s Amazing Stories.

“We are extremely happy with the creative direction of Star Trek: Discovery and the strong foundation that Bryan Fuller has helped us create for the series,” said CBS in a statement. “Due to Bryan’s other projects, he is no longer able to oversee the day-to-day of Star Trek, but he remains an executive producer, and will continue to map out the story arc for the entire season.”

The statement continued by saying how CBS is happy with what Fuller has produced thus far, but the network was unwilling to delay the show a second time. Discovery was originally planned to premiere in January, but in September it was announced that the show would swap premiere dates with another CBS show, The Good Wife.

Variety also reported that producer Akiva Goldsman will be joining the production crew of Discovery in a “top creative role.” His credits include I Am Legend (2007), A Beautiful Mind (2001), and The Da Vinci Code (2006).

Riker spent 7 years of TNG unready for Captaincy, @GretchenJBerg @AaronHarberts are ready. Thrilled to see them in command of the Bridge.