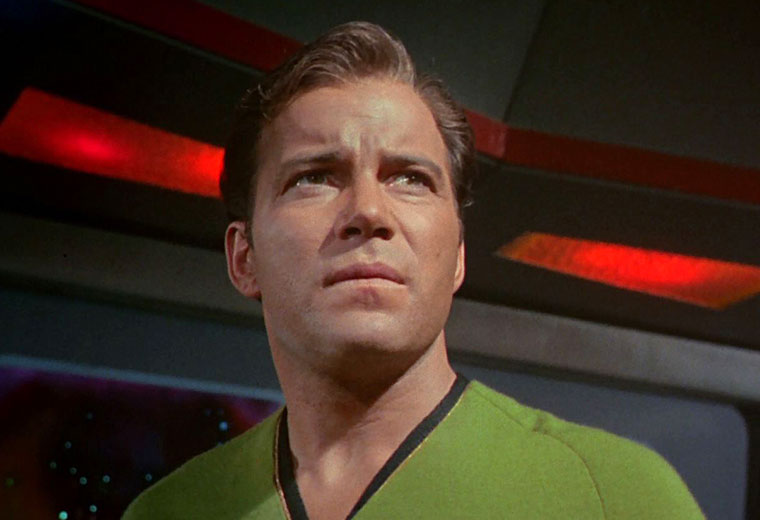 We have recently been made aware of a false headline currently circulating on social media reporting the deaths of William Shatner and Clint Eastwood. The sponsored Facebook ad deceivingly attaches our name to the Shatner headline. When clicked, the user is brought to a malicious phishing website. We warn Facebook users not click these false headlines as they are acting purely as clickbate for malware.

On Wednesday evening, Shatner reached out to us via Twitter, asking if we had sponsored this ad. I can assure Mr. Shatner and our readers that we do not have any affiliation with its creation or sponsorship.

We have reached out to Facebook to make them aware of this malicious advertisement.

.@WilliamShatner We would never. We've reached out to Facebook to investigate someone attaching our name to this. https://t.co/kfWF7oVuxo

Thank you for the response. Let me know what @facebook says. https://t.co/vHvdrAzyY1