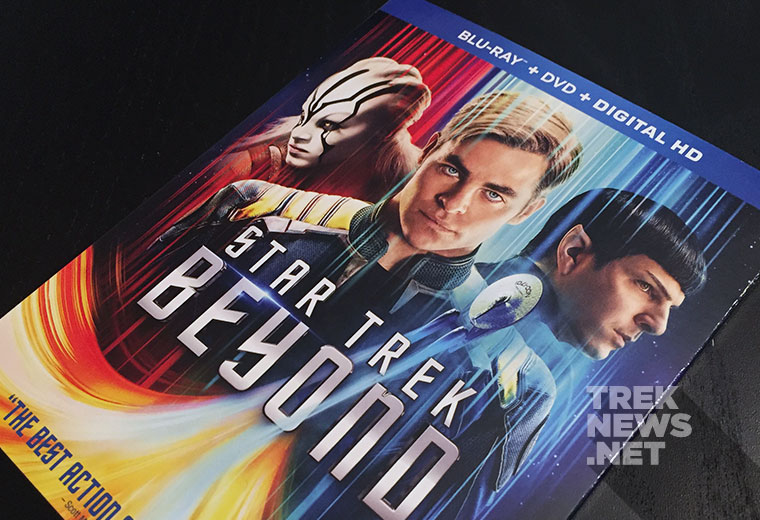 In celebration of Star Trek Beyond‘s recent home video release, we’re giving away two copies of the film on Blu-ray!

To enter for a chance to win, all you have to do is:

1. Be a TrekNews.net reader. You’re reading this, so you’ve got that one covered. Check!

3. Leave a comment below and tell us which of the 13 Star Trek feature films is your favorite. There are no wrong answers.

Please note: You must be a registered Disqus user with a valid email address that receives alerts. You have until Sunday, November 6, 2016 to enter. A random winner will be chosen and contacted on Monday, November 7.

In addition to the film on Blu-ray and DVD, special features on the Blu-ray combo pack include: