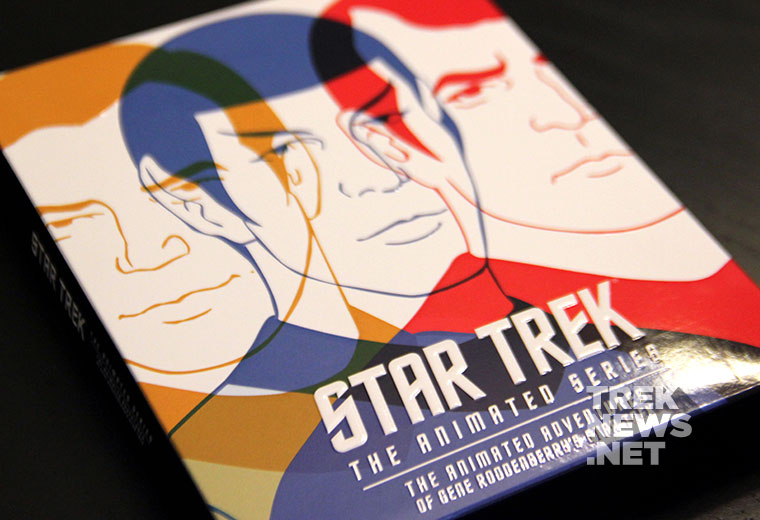 Star Trek: The Animated Series is now available for the first time as a standalone release in high definition Blu-ray. Originally available in HD as part of the Star Trek 50th Anniversary TV and Movie Collection earlier this year, the three-disc set includes all twenty-two episodes of The Animated Series along with audio and text commentaries on select episodes and additional bonus features. 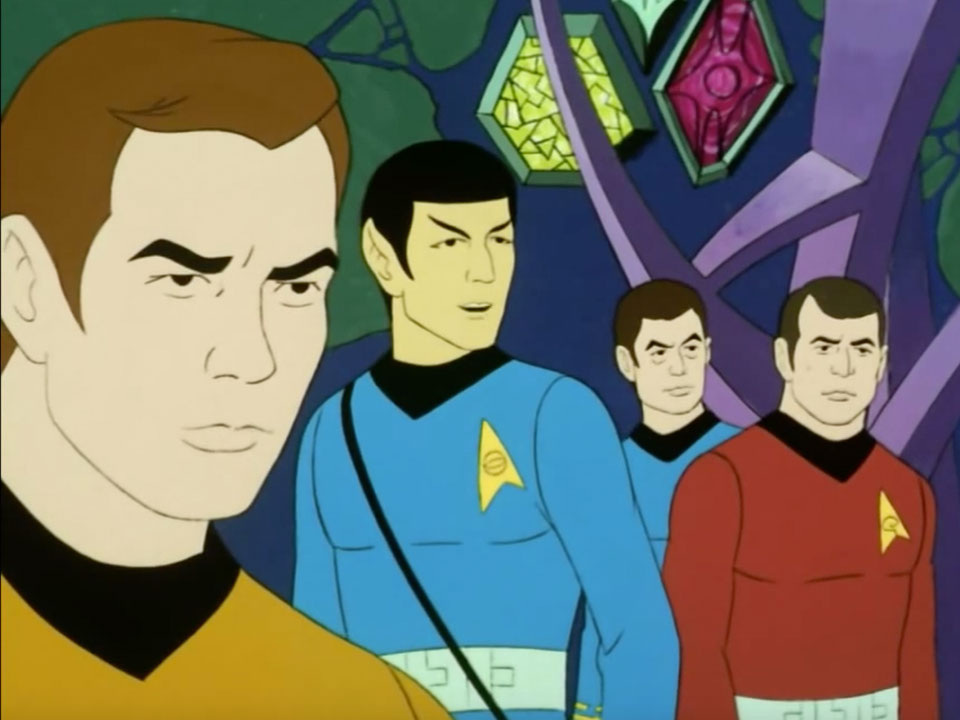 The special features included in the set are exactly the same as those found on the original 2006 DVD release (and in the 50th Anniversary box set). The most-notable of which is “Drawn to the Final Frontier,” giving TAS fans some great insight into the making of the series. Other bonus material includes “What’s the Star Trek Connection?,” which looks at the continuity of TAS in the 1970s from TOS, a storyboard gallery and the aforementioned audio and text commentaries. 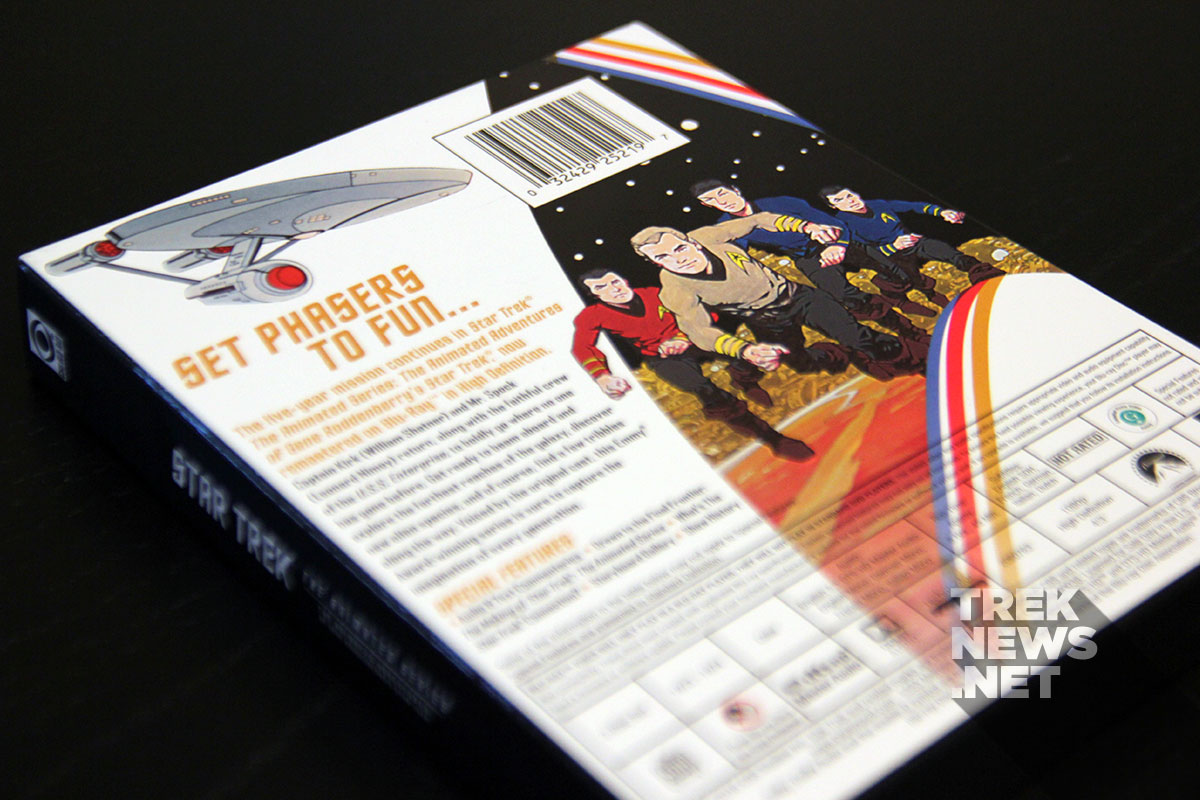 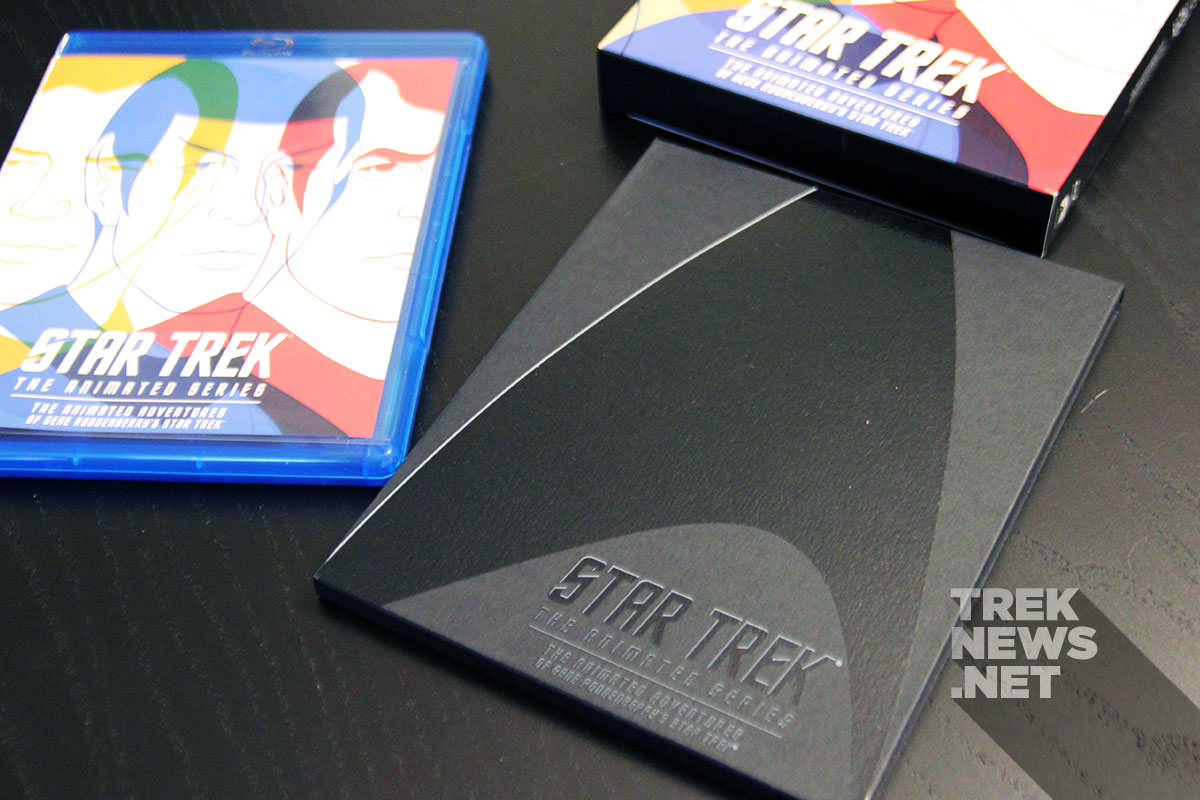 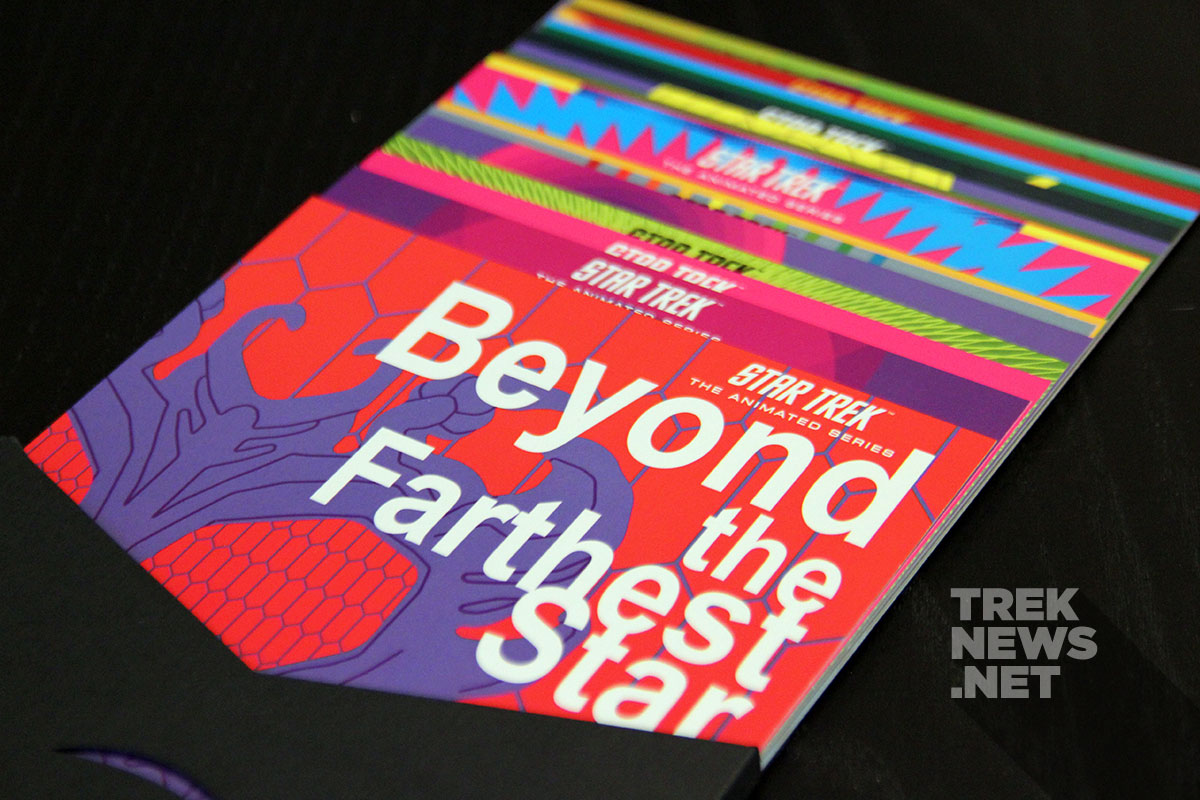 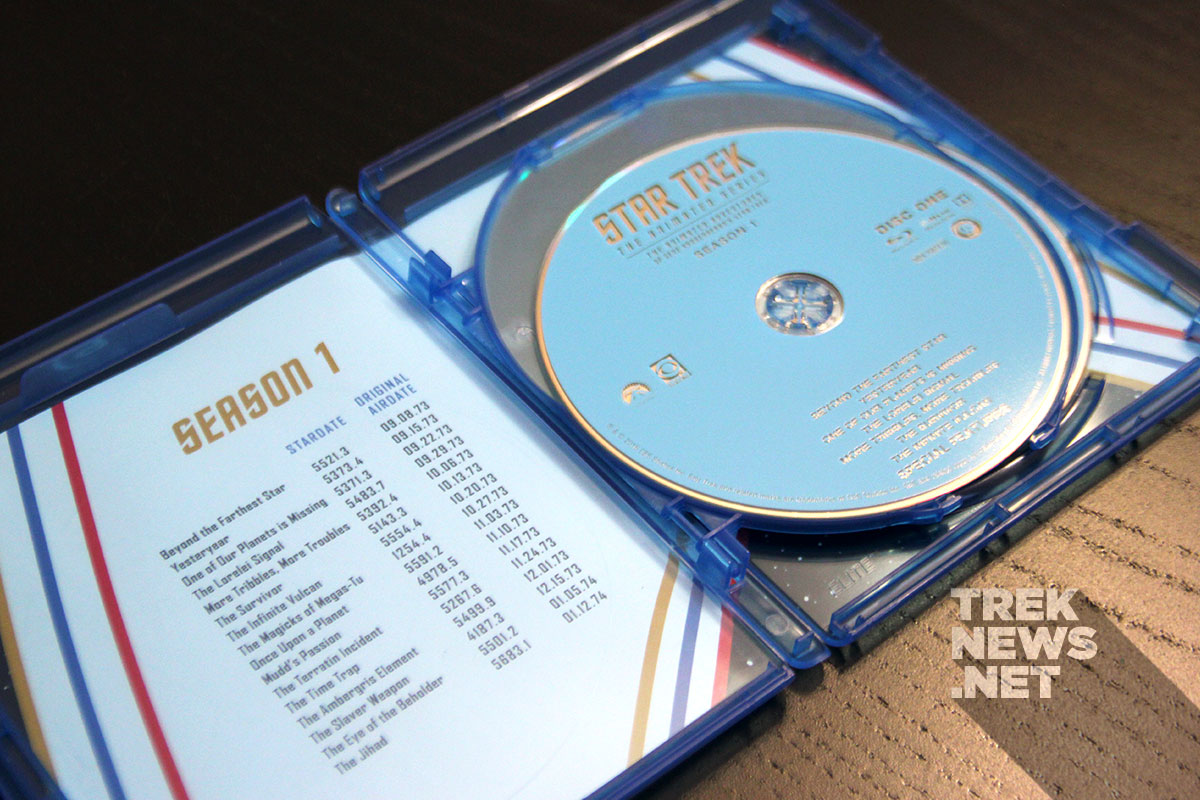 While not much has changed with this standalone Blu-ray release, some fans may appreciate the twenty-two Juan Ortiz mini prints that are included in the slipcase. Plus, having The Animated Series discs in a separate snap case from The Original Series (as they were packaged in the same case previously) may be an added bonus to some. In conclusion, if you didn’t purchase the 50th Anniversary Blu-ray set, this is the best these TAS episodes have ever appeared on a home video release. 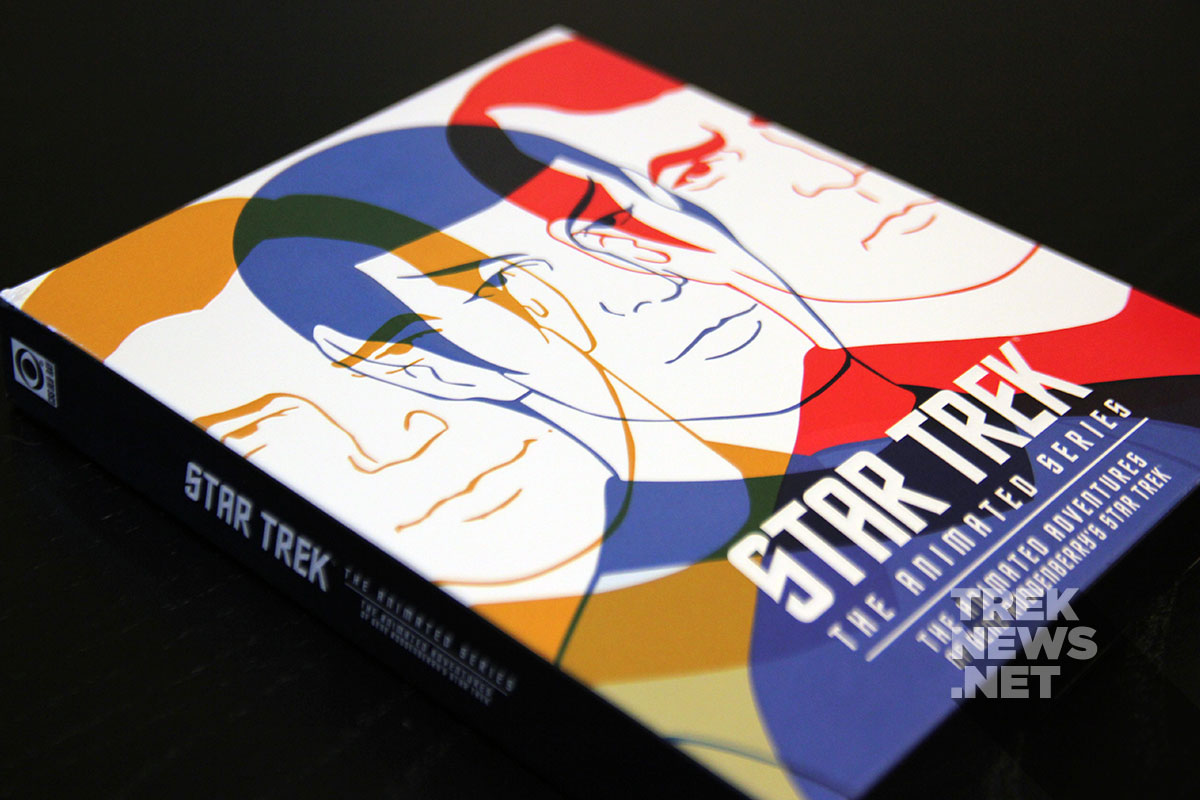 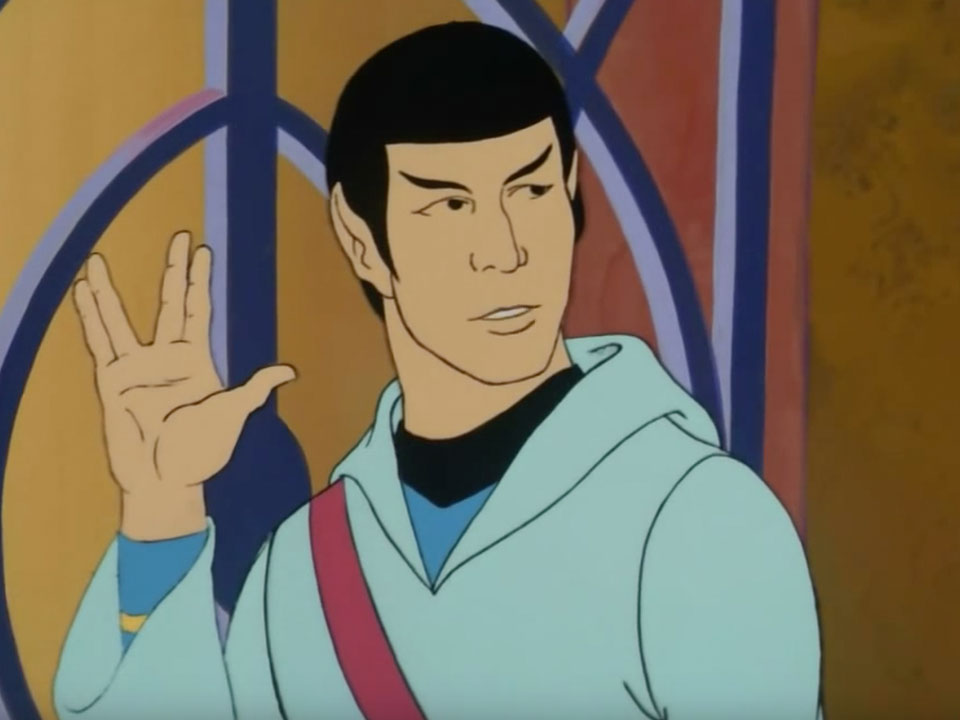 Star Trek: The Animated Series on Blu-ray is now available on Amazon.

Boldly continuing where Star Trek: The Original Series left off, these animated adventures chart the progress of Captain Kirk and his crew in a universe unconstrained by “real-life” cinematography! With all characters voiced by their original actors, join Kirk, Spock, Bones and the crew for 22 new adventures: to boldly go where no animation has gone before!