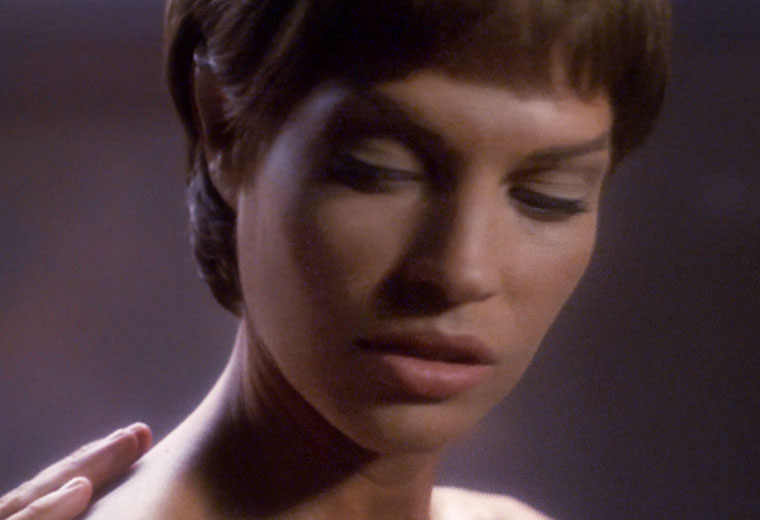 A revealing interview with a CBS executive may have uncovered an interesting, and unforeseen, direction for the upcoming series Star Trek: Discovery.

CBS Interactive CEO Jim Lanzone discussed the upcoming Star Trek show and how it may differ from its predecessors during an interview with Peter Kafka on the Recode Media podcast.

While Discovery’s premier is slated to debut on CBS in May, every episode thereafter will be exclusive to the CBS digital media app, CBS All Access. As that content would not have to meet broadcast standards set forth by the FCC, it’s possible that, much like original programs on HBO and Netflix, it could contain such as swearing and nudity.

“The showrunners were like ‘Oh yeah, we could do that,’” Lanzone said, recounting a conversation with the show’s producers. “Of course, the response is, ‘As long as it serves the story,’ but yeah.”

Though Star Trek has never shied away from risque elements, especially in its later incarnations and licensed fiction, its hard to believe that swearing and nudity could happen in a Star Trek series. In fact, the recent fan-film guidelines put forth by CBS and Paramount expressly forbade them. It begs to reason that they wouldn’t have included that had they not considered those elements detrimental to the franchise in some way. 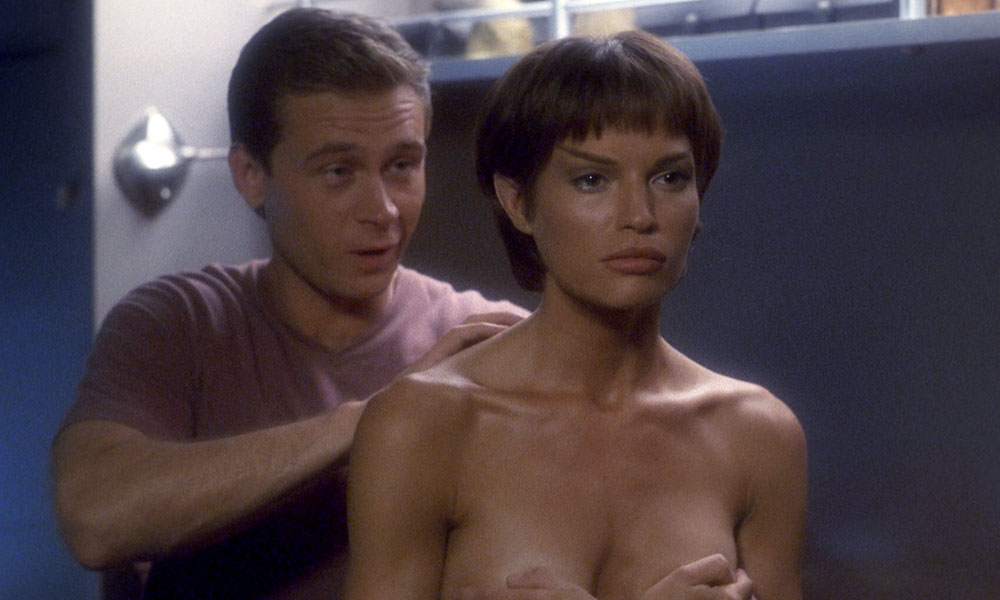 So, will we see naked cursing people on Discovery? Probably not, but it will likely push the boundaries of what has been traditionally seen on Star Trek.

A perfect point of comparison would be Netflix’s original Marvel series. Those are atypical of other superhero shows in terms of tone and content and could never be shown in their current forms on broadcast television, but contain no nudity and minimal swearing.

Being on the internet affords the writers and producers the freedom to experiment with Discovery in ways not possible on television, but hopefully still within the boundaries of what is considered to be Star Trek.

Earlier in the interview, Lanzone discussed why they decided to put the show on All Access and not on television or a previously established internet media company.

“Sci-fi is not something that has traditionally done really well on broadcast,” he said. “It’s not impossible, for the future, if somebody figures it out… But historically, a show like ‘Star Trek’ wouldn’t necessarily be a broadcast show, at this point.”

The term “sci-fi” can have a very broad meaning. He admitted that both Lost and Heroes were shows with “some sci-fi” that have succeeded in the past, but there’s a difference between those and a show like Star Trek. The most recent comparable series on one of the big four broadcast networks was Firefly, which is cancelled after 11 episodes. 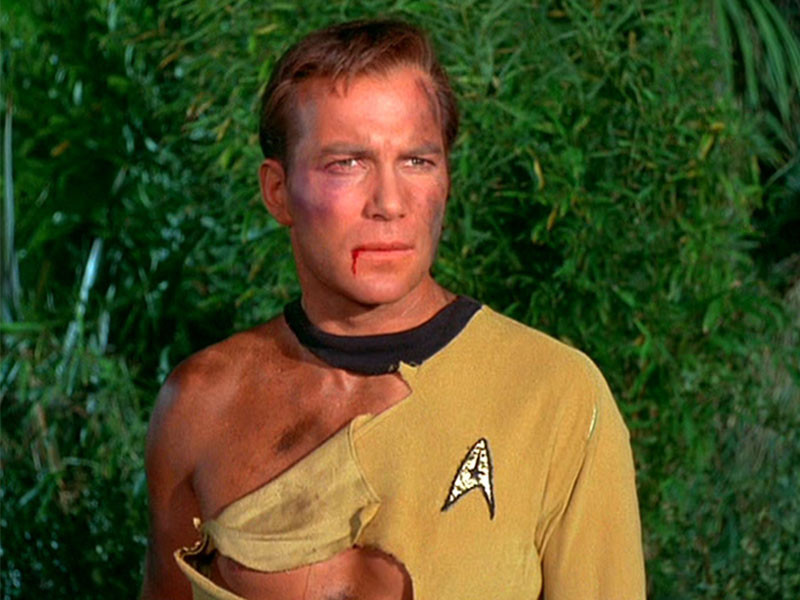 Another example is CBS’ Supergirl, which was sent to The CW after poor numbers on the larger network. Though the same could have been done with Discovery out of the gate, or have it put on the CBS owned Showtime, Lanzone said that Star Trek’s demographics made it a better fit on All Access.

“It just fit with the digital audience” he said. “It just made sense that that’s a great place to put it.”

There is, of course, another reason, which Lanzone didn’t shy away from. He explained that All Access currently has 1 million subscribers, with the hopes of quadrupling that number by 2020. What better way to do that than with original content, Star Trek being chief among them.

“It’s something unique for All Access that would bring subscribers,” Lanzone said of Discovery.

The podcast is an interesting listen, especially if you’re interested in more of the business side of digital entertainment. The Star Trek comments start at around the 20:50 mark. Check out the interview embedded below.

Whatever content Discovery does or doesn’t contain, we’ll all have to wait until May to find out.