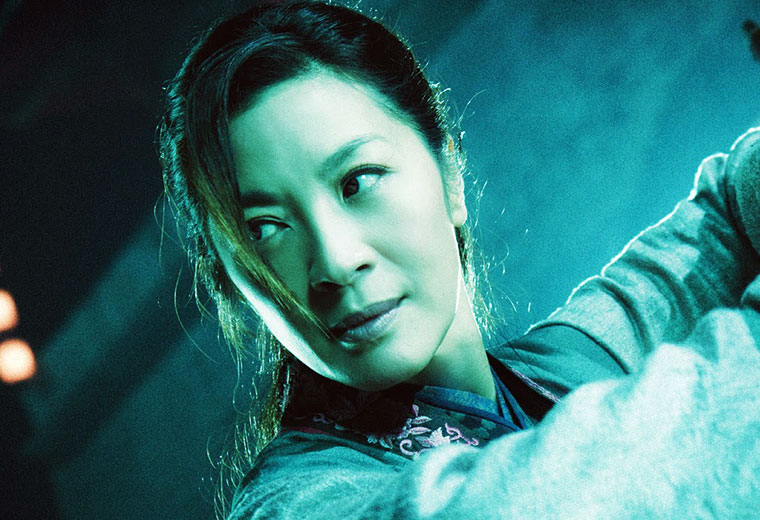 The first casting news of CBS All Access series Star Trek: Discovery may have been just revealed by producer Nicholas Meyer.

Michelle Yeoh, seen in Netflix’s Marco Polo as “Lotus,” as well as martial arts movies Crouching Tiger, Hidden Dragon and its sequel, was announced in an unknown role by Meyer. However, it is being speculated that she will play the show’s main character, a female Lieutenant Commander known as “Number One.”

Meyer didn’t offer any more details during his interview with comingsoon.net. This is the first casting news out of Discovery since it was announced early this year. The show is set to premiere in May 2017 after being delayed from its original January launch date.

Discovery was originally helmed by Star Trek veteran Bryan Fuller, but he has since stepped down from showrunner to producer due to commitments with other projects. 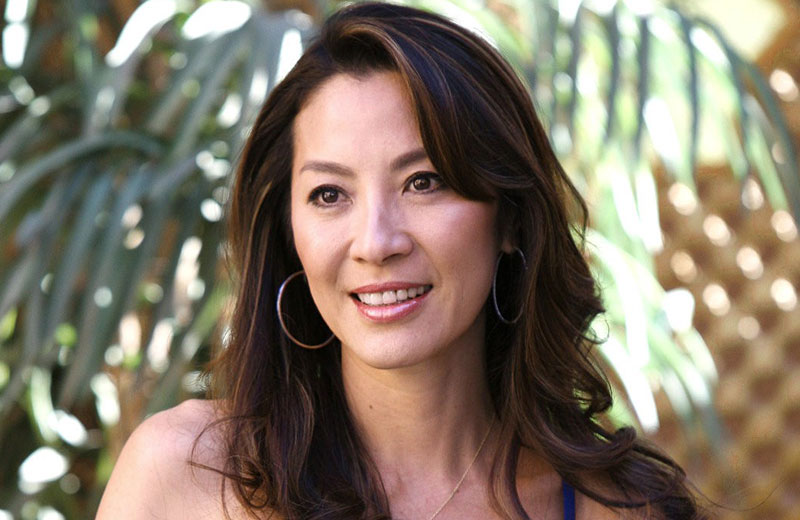