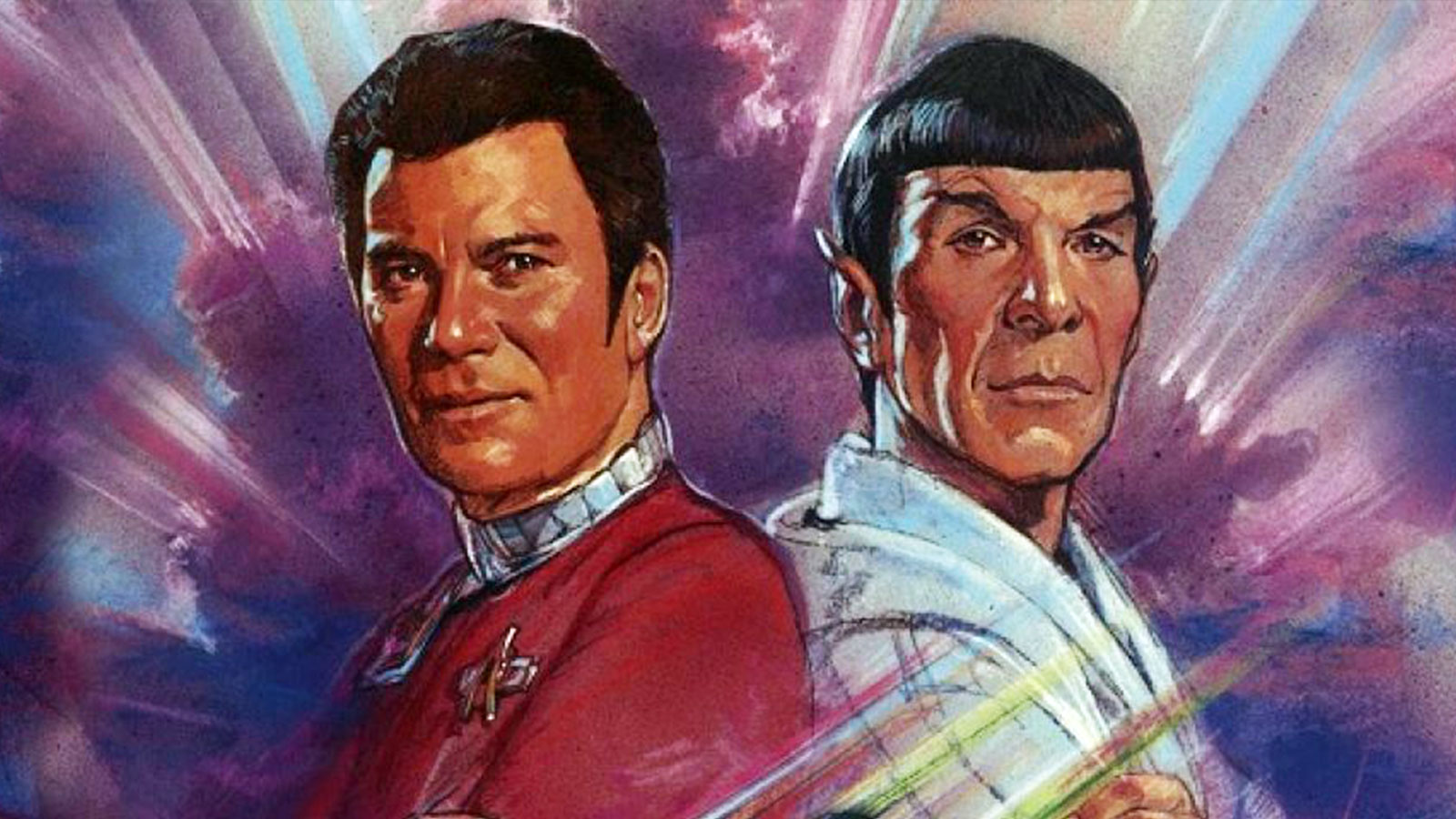 The second directorial effort of Leonard Nimoy, The Voyage Home saw the Enterprise crew go back in time to 1986 to prevent the extinction of humpback whales, the only species that can communicate with an alien probe in the 23rd century. The film is fondly remember for its fish-out-water humor and lightheartedness compared to its predecessor, The Search for Spock, as well as the aforementioned humpback whales, George and Gracie.

Besides welcoming the main Star Trek cast back for a fourth movie, The Voyage Home includes Catherine Hicks as Doctor Gillian Taylor, a biologist on Earth and romantic interest for Captain Kirk.

The film opened to critical acclaim and was the top-grossing film that weekend. At the end of its box office run, the film grossed $133 million on a $21 million budget, making it the most profitable Star Trek movie at the time. The film today remains a high point for the franchise thanks to its timeless message and humorous writing.

Do you have a favorite memory of seeing The Voyage Home when it was released? Let us know in the comments.

Star Trek IV: The Voyage Home is available on standalone Blu-ray and DVD along with the Original Motion Picture Collection and the 50th Anniversary TV and Movie Blu-ray Collection.