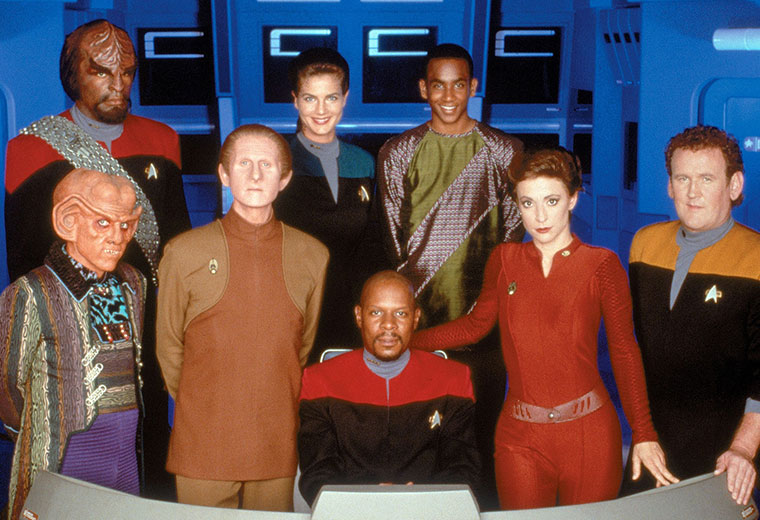 While it doesn’t look like Sisko and crew will be getting a high-definition Blu-ray upgrade (as has been done with The Original Series, The Next Generation and Enterprise) just yet, the new box set will package all seven seasons of the series together.

We haven’t received word on any newly-recorded bonus content, that will be added to the set. However, some of the standout features seen on the original single-season DVD releases from 2003 included:

All of the above are expected to carry over to this new box set. We’ve reached out to CBS to inquire about the possibility of any new bonus material, as well.

Star Trek: Deep Space Nine – The Complete Series on DVD will be available on February 7, 2017.

Amazon has a pre-order now available for the set along with some cover art for the individual DVD seasons. 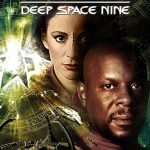 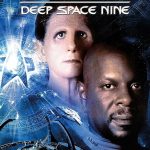 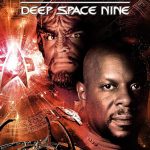 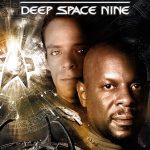