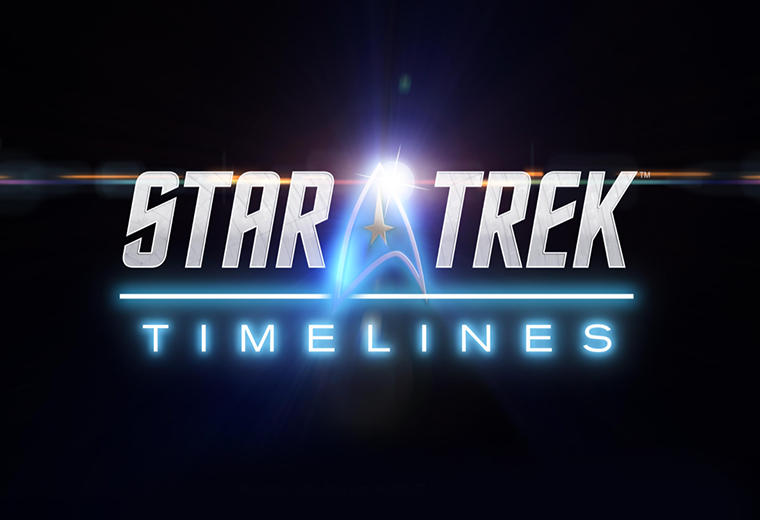 Star Trek Timelines, a mobile strategy/role-playing game on the Google Play Store and the Apple App Store, is now available to even more players.

The Facebook Gamesroom is the latest place where players can go to play Timelines. This release comes almost a year after the game launched to critical acclaim from developer Disruptor Beam.

Timelines is a game where players collect and upgrade their crew and starship as they travel the galaxy trying to fix a temporal crisis set in motion by Q, voiced in-game by John de Lancie.

If you are wondering how to get started playing Timelines on Facebook, visit this handy FAQ from Disruptor Beam.

For more on Timelines, check out our review, as well as our interview with Lead Designer David Heron, where he talks about the game’s success and future plans.