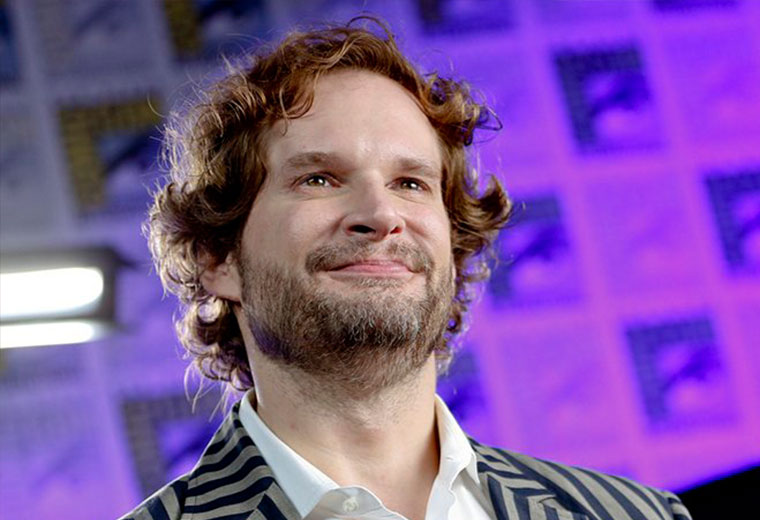 Bryan Fuller, who has been quiet about his decision to step down as Star Trek: Discovery showrunner and focus on other projects, recently discussed the factors that led to his exit from the show.

“Ultimately, with my responsibilities [elsewhere], I could not do what CBS needed to have done in the time they needed it done for Star Trek,” Fuller told Newsweek. “It felt like it was best for me to focus on landing the plane with American Gods and making sure that was delivered in as elegant and sophisticated a fashion as I could possibly do.”

“It is bittersweet,” said Fuller. “But it was just a situation that couldn’t be resolved otherwise… so I had to step away.”

Fuller, who wrote the first two episodes of the series, will stay on as an executive producer in title only, as he says he has no active involvement with the series.

“I’m not involved in production, or postproduction, so I can only give them the material I’ve given them and hope that it is helpful for them. I’m curious to see what they do with it,” he says.

Regarding second season involvement with Discovery, Fuller said “They have my number and if they need me I will absolutely be there for them.” 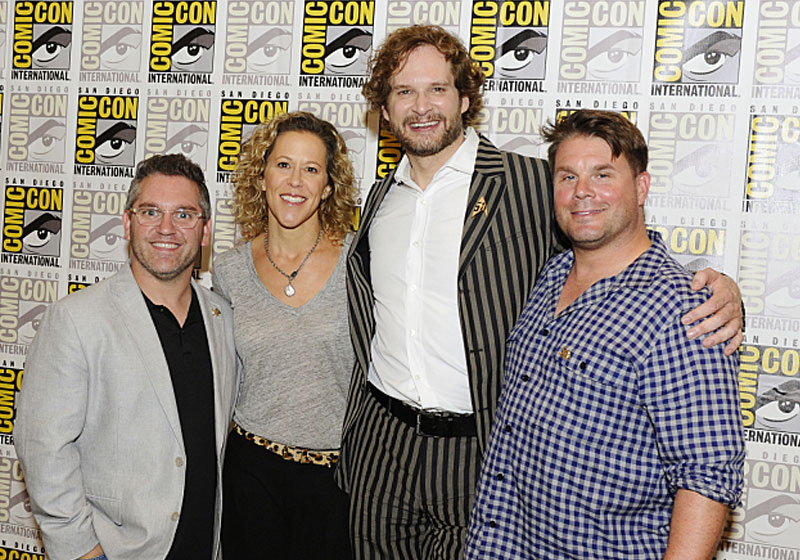 It was recently announced that Doug Jones, Anthony Rapp and Michelle Yeoh have all been cast for the new series.