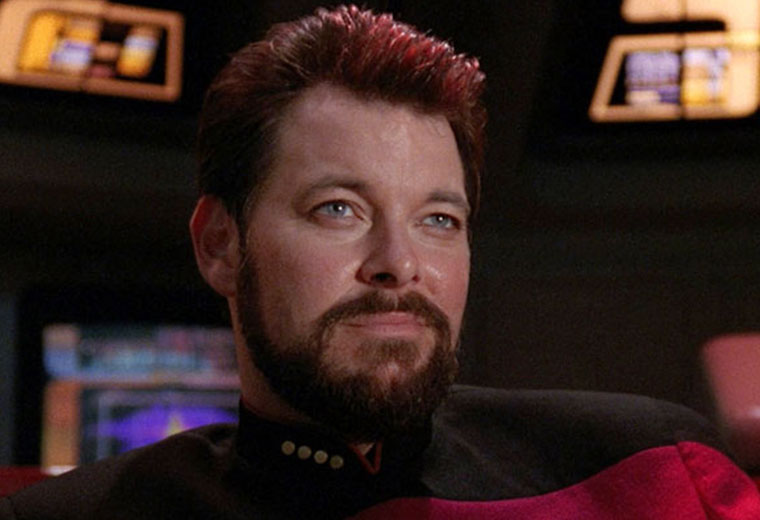 With 2017 being the 30th anniversary of Star Trek: The Next Generation, .

In addition to Frakes, Star Trek: The Next Generation stars Gates McFadden, Marina Sirtis, Michael Dorn, and John de Lancie have been added to the lineup.

In recent years, Creation has assembled a guest list of more than 100 celebrities at their Vegas events, representing all five live-action Star Trek television series along with the Prime and Kelvin Timeline feature films.

In this article:Jonathan Frakes, STLV