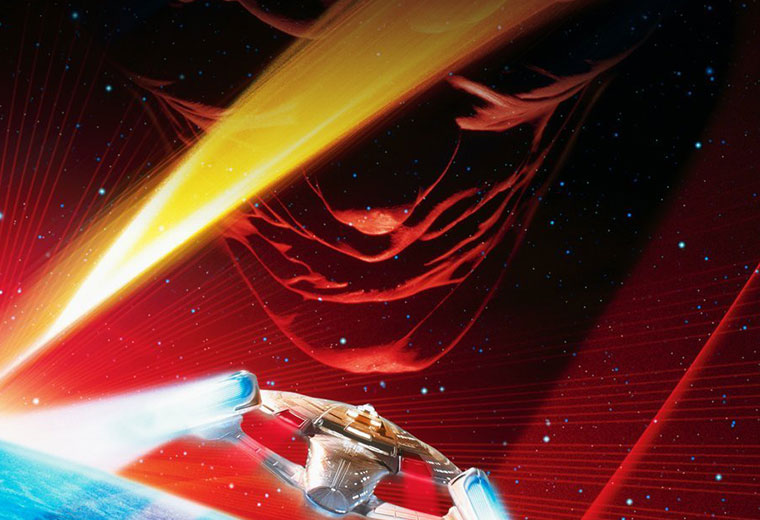 Star Trek: Insurrection turns eighteen today. Released on December 11, 1998, the movie was the ninth Star Trek feature film and the third to star the cast of Star Trek: The Next Generation. Written by Rick Berman and Michael Piller, Insurrection was directed by TNG star Jonathan Frakes.

The film centers around the crew of the Enterprise-E as they rebel against the Federation to protect the Ba’ku and their planet’s rejuvenating properties.

Pulling in $22.4 million, it was the highest-grossing film its opening weekend and would go on to make more than $112 million worldwide.

Insurrection saw the return of the TNG cast, including Patrick Stewart, Jonathan Frakes, Marina Sirtis, Brent Spiner, LeVar Burton, Michael Dorn and Gates McFadden along with the addition of F. Murray Abraham as Ru’afo, Donna Murphy as Anji and Anthony Zerbe as Dougherty. 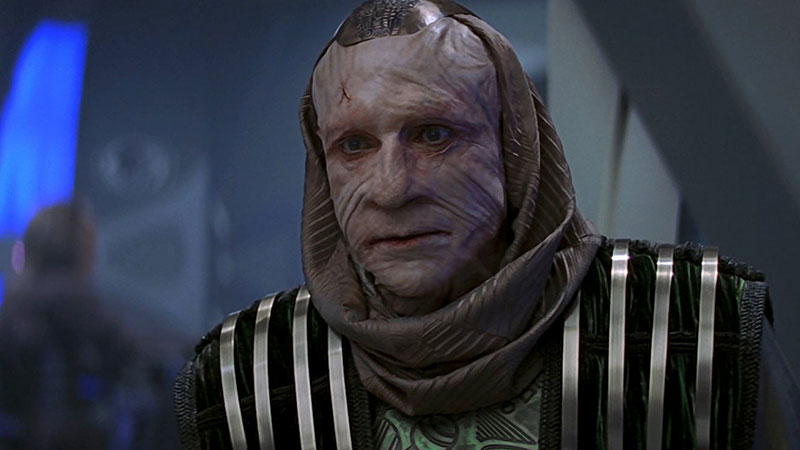 In 1999, Insurrection was nominated for both a Saturn Award and a Hugo Award.

Reactions to Insurrection have been mixed since the film’s release and it currently has a 55% score on Rotten Tomatoes.

The film’s musical score was produced by composer Jerry Goldsmith.

Star Trek: Insurrection is available on standalone Blu-ray and DVD along with the Next Generation Motion Picture Collection.

Did you see Insurrection on its opening weekend? Has your opinion changed of it in the last eighteen years? Tell us your thoughts on the film below.