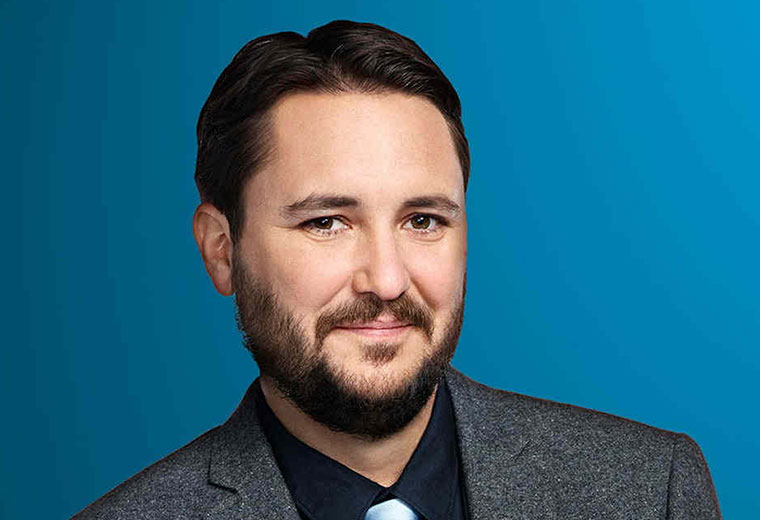 TrekNews.net recently had the opportunity to sit down with Wil Wheaton (Wesley Crusher from Star Trek: The Next Generation) and talk about his involvement in the “BreatheBoldly” social media campaign, a drive to raise awareness for Chronic Obstructive Pulmonary Disease (COPD). COPD is a disease that claims 3 million people each year, including the life of Star Trek legend Leonard Nimoy in February 2015.

The campaign includes celebrities such as Whoopi Goldberg, Mario Lopez, Cindy Crawford, and Kyle Richards, just to name a few. Wheaton joined the initiative not only in remembrance of Nimoy, but because COPD is a commonly misunderstood and relatively unknown disease despite its prevalence as a leading cause of death. Wheaton admitted that he was one of those who knew very little of the disease before Nimoy’s death and this year’s campaign. 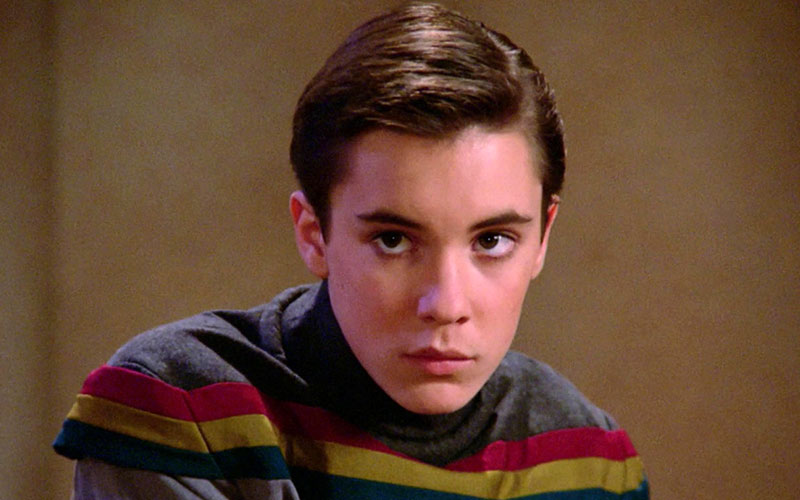 “I didn’t know Leonard had COPD at all,” said Wheaton. “In fact, one of the reasons why I agreed to do this campaign, was that I knew absolutely nothing about COPD. I didn’t know he was effected by it in any way. Another reason why I really wanted to get involved with this campaign and talk about it so people can become aware of it, is that if someone of Leonard Nimoy’s stature, reputation, career, and fame can suffer and die from this disease, why does nobody know about it? Especially when you find out it is a leading cause of death in America. I had no idea. Just by talking about it makes it more likely that someone who is in the early stages of COPD will seek treatment and have a good quality of life. As a society, we need to work on finding a cure for this.”

Wheaton actually didn’t have as close a relationship with Nimoy as some of his TNG cast mates, but from his limited interactions with Nimoy, the older actor did nothing but exude kindness and wisdom. 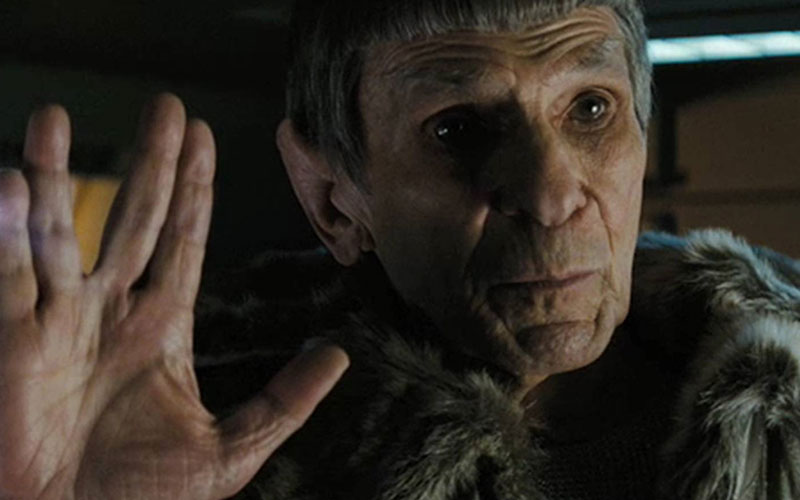 “I only worked with him a couple of times during the years that we were on the show, and my relationship with him was probably closer to the relationship that the average Star Trek fan has,” explained Wheaton. “I had the incredible fortune to get to sit down and talk to him a couple of times. And those few times we were actually in the same place together, I was just so intimidated, not by anything he said, or did, but just by his existence. So that basically sums up the relationship we had. The few times we did interact one on one, he was fantastically kind and he was one of those people that had no reason to indulge me, there was no reason for him to tolerate this nerdy dude. He did anyway. There are people who are involved in things like Star Trek, we know what it means to people. Some of us respect that, and we honor it, and there are some people who don’t. And he was certainly one of the people who did.” 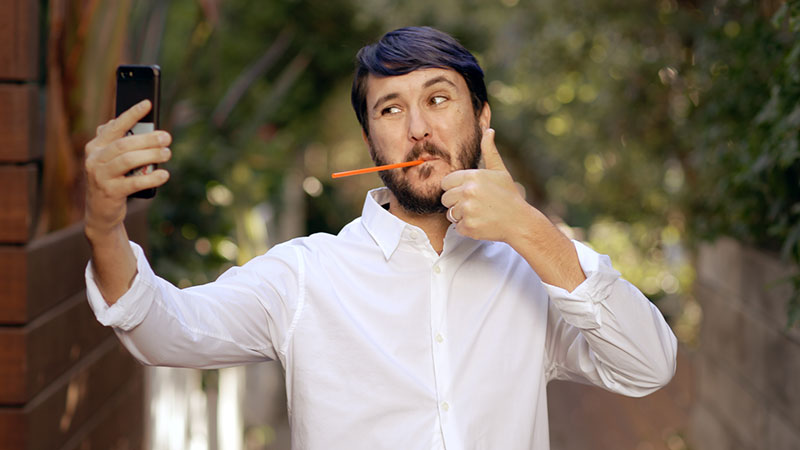 #BreatheBoldly, launched by Philips, a Dutch healthcare technology company, asks participants to take a “straw selfie.” In other words, people who join the campaign are asked to post a selfie of themselves doing a moderately physical activity, while only breathing through a straw. This is designed to replicate the breathing difficulties those with COPD experience every day. For Wheaton, this meant trying to run while only breathing through a straw.

“I run almost every day, and I tried running with a straw,” explained Wheaton. “I usually run for 30-40 minutes without stopping when I’m out doing my training runs. I think I made it almost a full block with the straw, because I just couldn’t do it. And I’m young and healthy. Just imagine what’s it’s like for someone who doesn’t have that good fortune.

Wheaton encourages people to try the straw selfie for themselves, in whatever way they can.

“Grab a drinking straw and try to do something moderately strenuous, and don’t cheat,” said Wheaton. “You can’t breathe through your nose. Try to do some jumping jacks, or go up and down some stairs. Think about what it means for someone to not be able breathe. That is terrifying.”

Visit TrekNews.net tomorrow to read the second part of our exclusive interview with Wil Wheaton as he talks Star Trek: Discovery, the Wesley Crusher character and his time on Star Trek: The Next Generation.