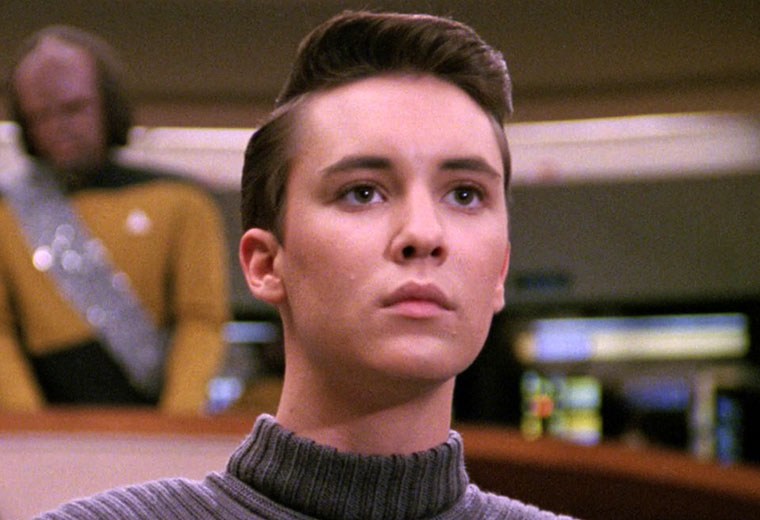 Moving on from the #BreatheBoldly campaign and Leonard Nimoy, which he discussed during the first part of our exclusive interview, Wil Wheaton had some thoughts on the upcoming Star Trek: Discovery series and what — in a world ruled by him — would the next Star Trek show entail.

“I have been avoiding specific news as much as possible, because I would like to not know anything before the premiere,” said Wheaton. “Sometimes casting news crosses my radar, so I’ve been really excited about everyone I’ve seen in the cast. I’m thrilled that Doug Jones is going to be in the show, cause Doug is a friend of mine, so that means I’m going to be able to hassle him for behind the scenes things.

“This is my absolute dream Star Trek series,” explained Wheaton. “I would do it similar to True Detective or American Horror Story, or Channel Zero. I would use the same actors in different roles every season to tell a limited-focus story that is set in one particular piece of the Star Trek universe. Just think about how cool it would be to have six episodes and it’s entirely inside of the Klingon Empire for some reason or another, or six episodes entirely inside Starfleet Headquarters, that might be about the politics of the Federation. I really love the ability that we have at this moment in time to tell longer and more focused stories that might just go to a little piece of a world, and in the following season, we can do something completely different. That is my absolute dream, I would freaking love that.” 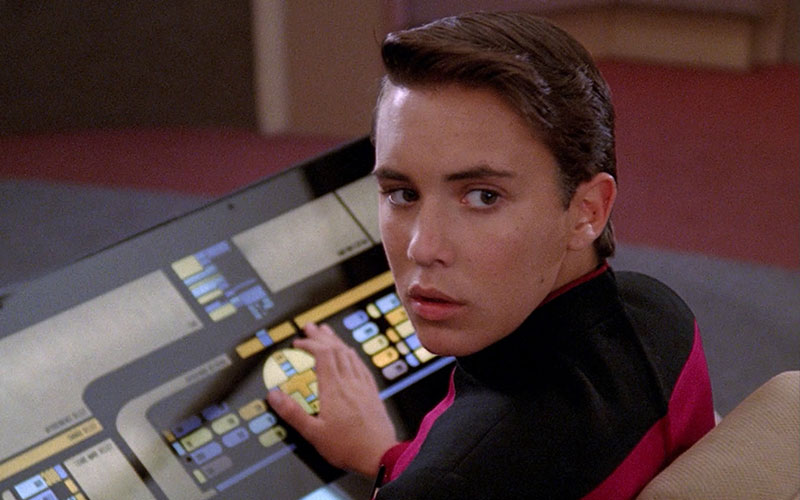 Because Star Trek is a show filled with alternate timelines, time travel, and multi-dimensional universes, the possibility of a character from another Star Trek show appearing on Discovery isn’t technically out of the question. However, Wheaton is adamant that he wouldn’t want to appear on Discovery as his TNG character, Wesley Crusher.

“I really wouldn’t want to play Wesley,” said Wheaton. “That character is a great character whom I’m really proud of, and I did well with him. I would be so much more interested in playing and exploring a different character if I had the chance.”

Moving beyond Wesley, however, Wheaton spoke about how Star Trek continues to influence his life, even though TNG went off air more than two decades ago. 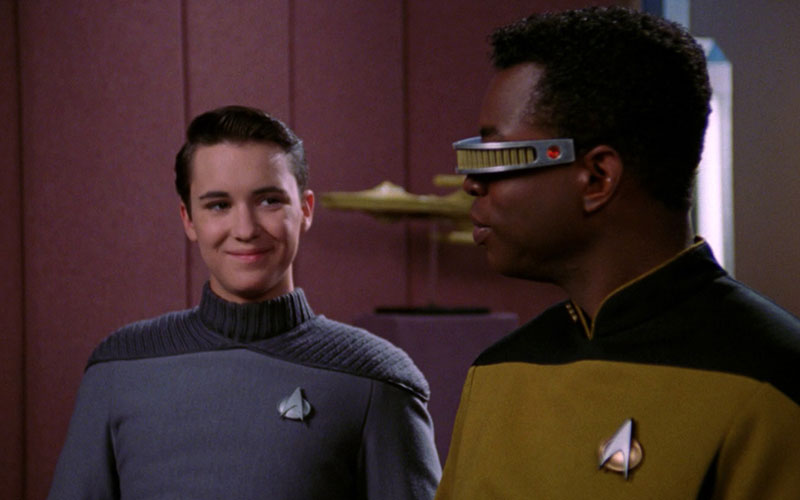 “Star Trek is a fundamental part of my life,” said Wheaton. “I have a wonderful and delightful and complicated relationship with it. It’s like any relationship in a family. Sometimes it’s great, sometimes it’s horrible. But I am incredibly grateful that it’s there. It was responsible for some of the longest friendships in my life.”

Wheaton has also maintained friendships with his TNG cast mates, specifically Jonathan Frakes, whom Wheaton says he has been “incredibly fortunate to stay close to him.” As for his other cast mates, Wheaton recalled what the atmosphere was like for him on the set of the show.

“When I was a kid on the show, it was like having eight other parents,” said Wheaton. “It was really great to have this group of people looking out for me and watching over me while I was coming of age. They really prevented me from becoming a jerk, because I really cared about their opinion of me. And I really wanted to make them proud, and I really wanted to earn their respect. In the places where I succeeded, I really hope I made them proud. And the places where I didn’t, that’s really up to me.”

Reflecting on making TNG, Wheaton explained that if the show was made today, Wesley would have been a more interesting and well-written character, and the relationship between Wesley and his mother, Beverly, would have been more involved. 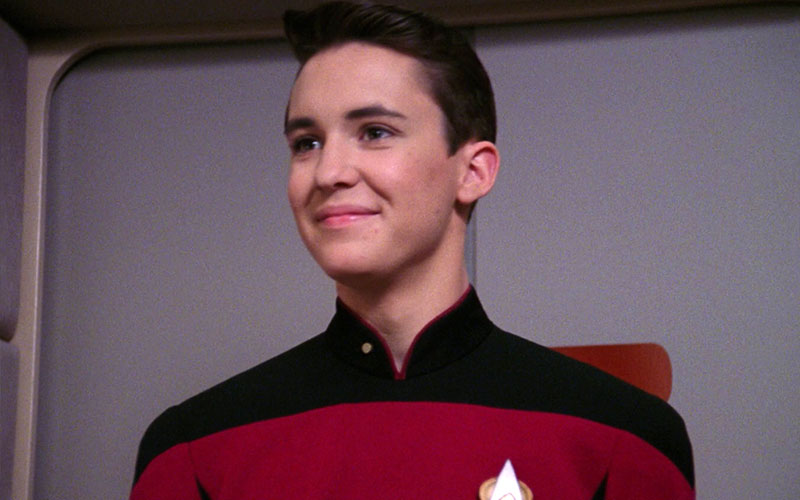 “One of the things that all of us on the show hoped would happen, were episodes that were stories that went from one episode to another,” said Wheaton. “At the time, that wasn’t the way television was made. We didn’t have shows like Battlestar Galactica and Westworld, we just didn’t have shows that told an entire story over a season. I really hope Discovery will take advantage of this moment in time, where we do have the ability to tell stories that take more than an episode to tell. I think that if we had done that back then, Wesley would have been much more interesting. I think Wesley and Beverly would have been more fully explored. The way stories are told now, it’s absolutely possible to have it work and have it be more interesting and have it be a smaller piece of a larger story.”

Like many people, Wheaton is eager to watch how Discovery continues the Star Trek legacy when it launches in May 2017. In the meantime, he is tirelessly working to help raise awareness for COPD, a cause he is clearly passionate about. He encourages fans to post their own straw selfies, and help inform their family and friends about the little-known disease.

Don’t miss the first part of our exclusive interview with Wil Wheaton as he talks the #BreatheBoldly COPD social campaign, Leonard Nimoy and more.