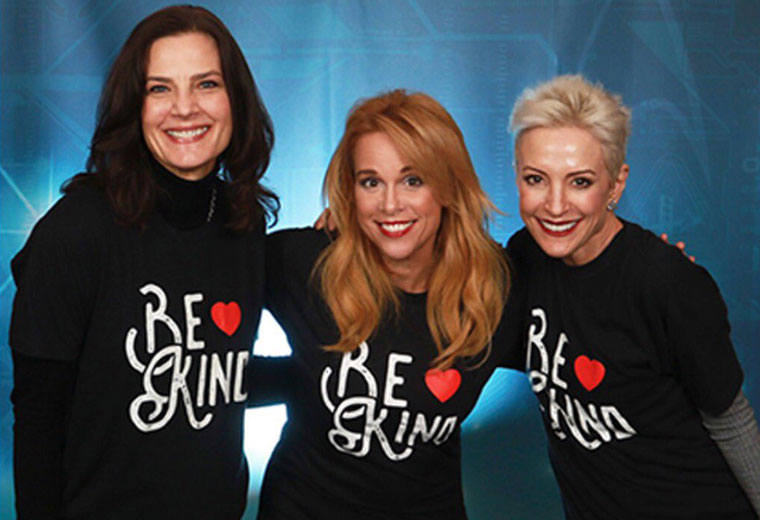 Pop Culture Hero Coalition is a nonprofit organization that was formed by Masterson in 2013 and utilizes Star Trek along with comics, film & TV to create anti-bullying programs at conventions, schools and within communities. 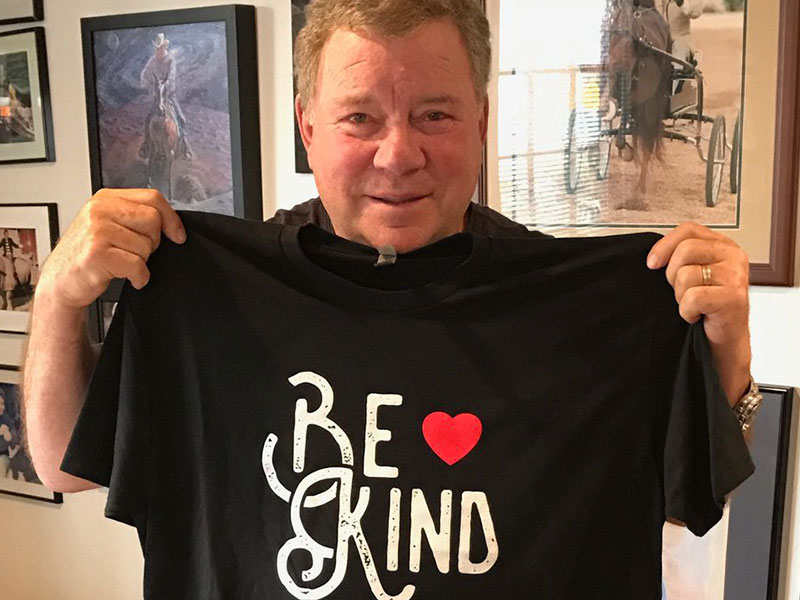 The #BeKind T-shirts that were promoted by the actors via social media are currently on sale. Proceeds will fund free school programs that will be put together by Pop Culture Hero Coalition to teach Star Trek’s Infinite Diversity in Infinite Combinations.

“Roddenberry created a powerful key to social justice,” Masterson said, “and we are continuing that work in real life. We have the opportunity to teach IDIC to kids, before it’s too late… before there are any more suicides, or broken hearts, or battered psyches due to bullying — and we truly appreciate your support in this crucial work.”

While the original campaign wrapped up on December 19, it has been relaunched for an additional twenty days.