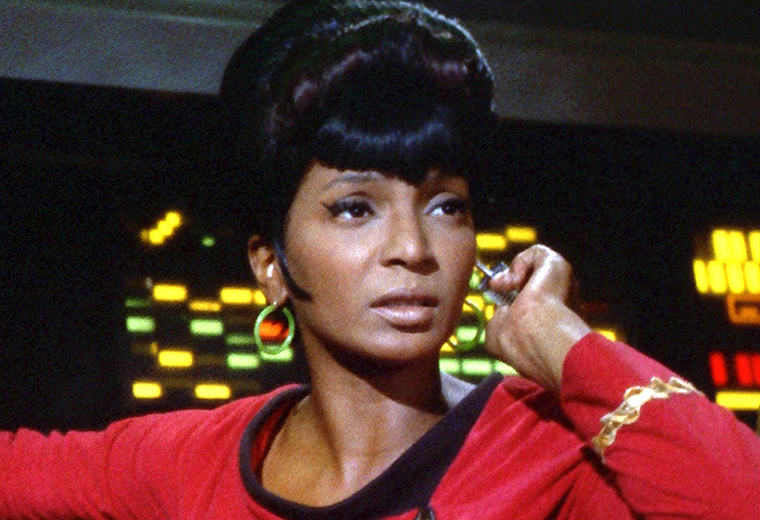 On her 84th birthday, we at TrekNews.net would like to wish Star Trek: The Original Series star Nichelle Nichols a very happy birthday.

Last year, Nichols sat down with TrekNews.net for an exclusive interview to discuss her life, career and the NASA SOFIA mission she was part of. 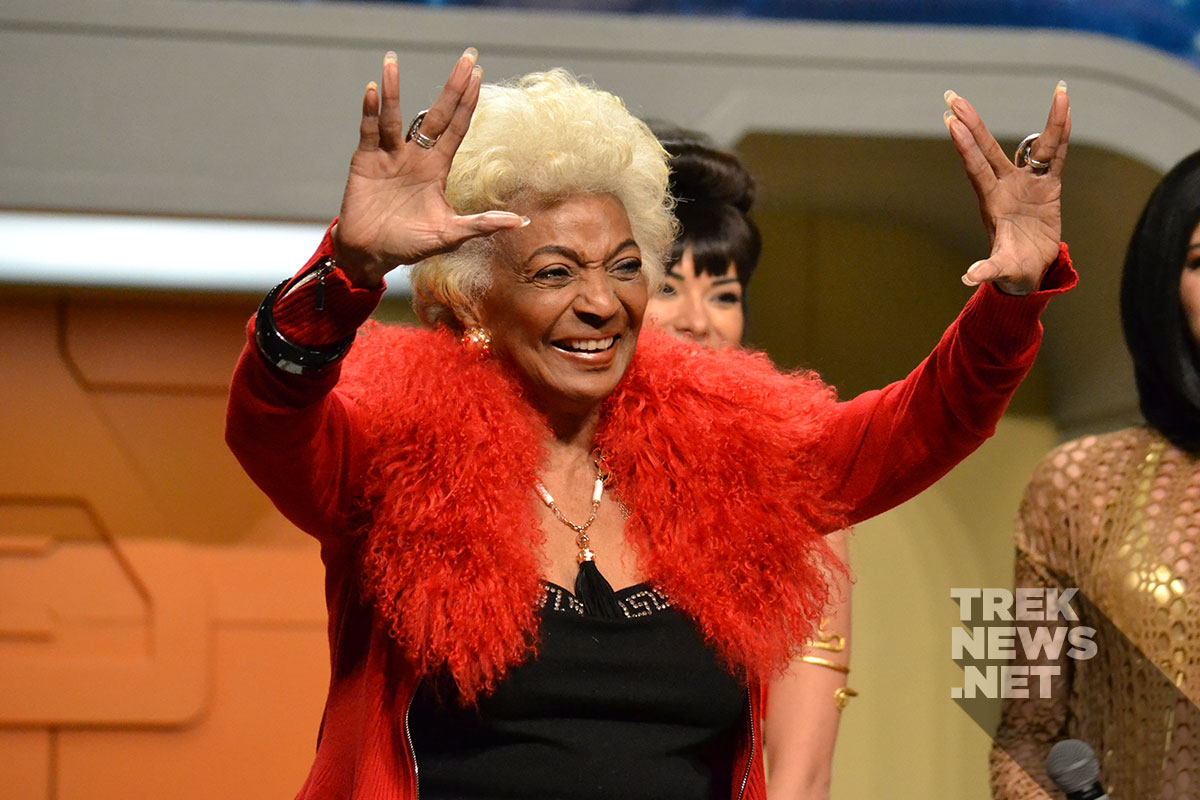