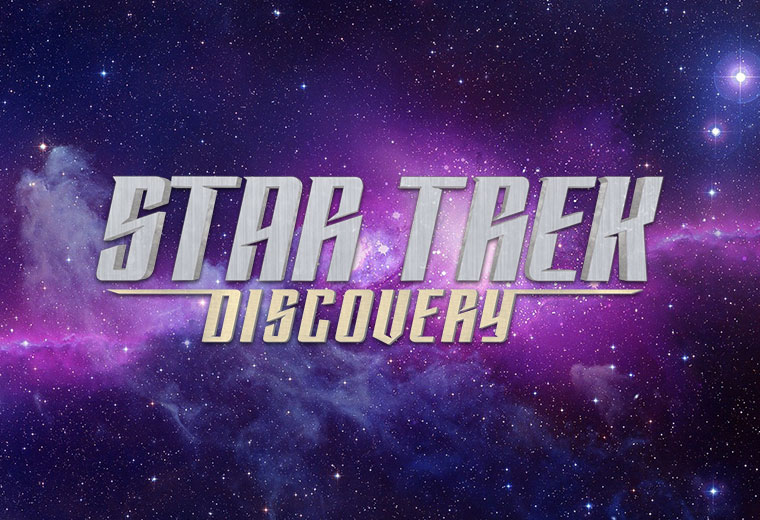 CBS Interactive CEO Jim Lanzone recently discussed CBS All Access and the upcoming Star Trek: Discovery series. Lanzone is in charge of CBS’s digital platforms and content. He was hired to take CBS “over the top,” which is industry speak for moving content to delivery over the internet rather than the traditional cable subscription.

During the interview with The Hollywood Reporter, Lanzone said that CBS is making this move to better compete with streaming services like Netflix and HBO. Like Netflix and HBO, CBS is betting on original content for the streaming service to bring more subscribers in. Star Trek: Discovery is one of those original shows. He says, “We’re making a new kind of show for CBS, one that is more similar to premium cable.” From what we’ve learned so far about Discovery, that means serialized storytelling, with each episode being a chapter in a longer arc.

Bryan Fuller’s exit from the new series is touched upon briefly. Lanzone is asked what was behind Fuller’s exit, and Lanzone confirms what has been said before. Fuller was committed to both Star Trek and American Gods, and “Our time frame did not wind up [lining up] with the time frame of the show that he was already committed to. The good news is we have his entire vision for the show. He’s still the show’s creator. And Alex Kurtzman is still the executive producer. It’s essentially the same team, but his full-time commitment was not something we were able to secure.”