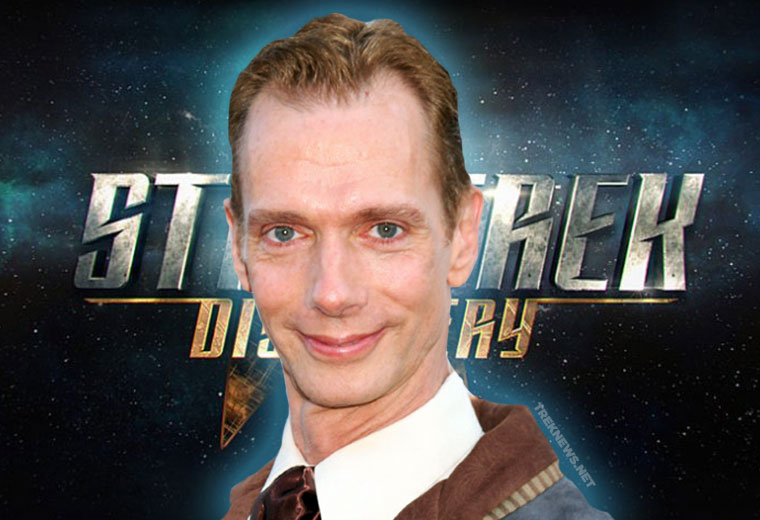 “We know you can’t say much.” said Vejvoda.

“I don’t know much.” Jones responded.

Discussing when Discovery will start filming, Jones confirmed what we first reported back in December, saying “We’re in January now… 2017. So later on this month.”

“It’ll be a good long chunk of time that I’ll be gone filming for that.” Jones said.

“All I can say is what’s already been out there, which is that I’m a new breed of alien that you’ve never seen on the series before or in any of the movies — which I’m tickled pink about… that I’ll get to … from the ground up, that I get to help develop and find this character and his species is all about from the getgo. Instead of taking folklore that’s already existing in the franchise and trying to appease the fans in playing a new one of those [aliens].”

“This is a whole new thing that we get to discover together, which I’m really excited about… and I will be the science officer.”

Jones went on to talk about his familiarity with the franchise, prior to being cast in the new series.

“I don’t think you can watch TV and film and not be a Star Trek fan. There are Trekkers, Trekkies… and I’ve been schooled on the differences.”

“I am an admirer of the franchise — both the movies and the TV series incarnations.” Jones said.