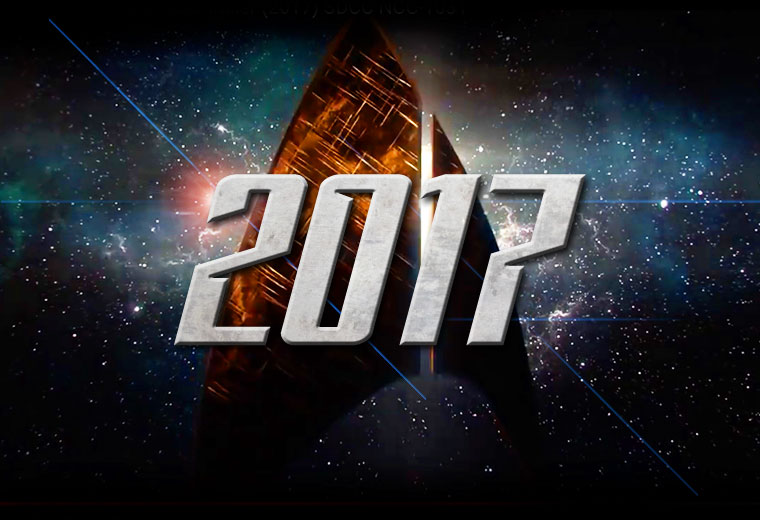 2016 may have been an historic milestone in Star Trek history, but that doesn’t mean there’s nothing to look forward to in 2017! In fact, 2017 will be a momentous year for Star Trek in its own way, as not only are fans treated to numerous products worth a look, but the franchise will be getting a brand new television series, Star Trek: Discovery. Discovery will be the first time a new Star Trek will be on air since the final episode of Enterprise in 2005, so fans have been waiting a long time for this!

TrekNews.net is here to help lay out what to look forward to this year. 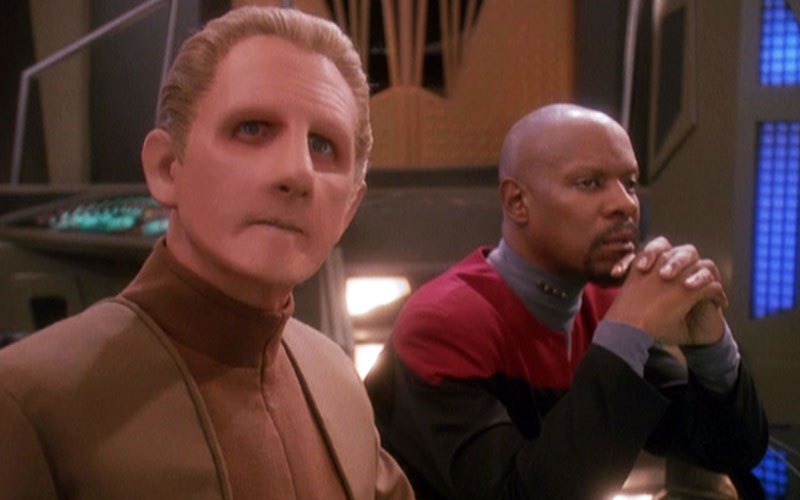 On February 7, fans of Deep Space Nine will be able to purchase a new DVD release of the entire series. This means all seven seasons of the show will be available in a single place, good news for fans without Netflix. While we don’t know for sure what bonus features will be available in this release, we expect features from previous DVD releases to make their way to this collection. These features include: 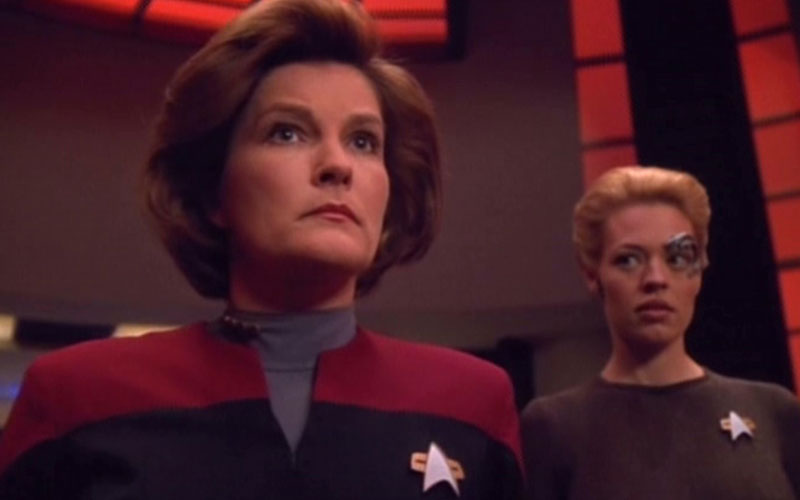 Exactly a month later on March 7, the new DVD collection of DS9 will be joined by a new Voyager release, great for fans who want to go back to the Delta Quadrant with Captain Janeway and crew. Likewise, we don’t know exactly what the bonus contents will be on this new boxset, but the 47-disc collection is sure to offer old and news fans alike plenty of material to satisfy their Voyager craving. 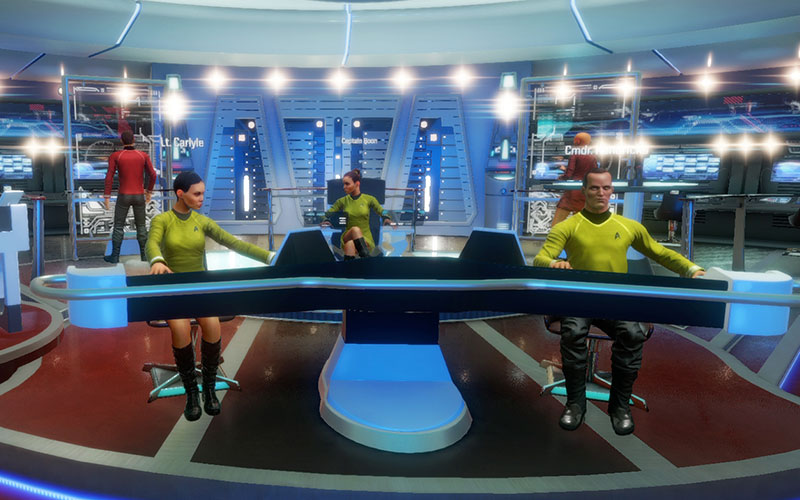 In March, gamers will have a chance to join the crew of the U.S.S. Aegis in Ubisoft’s virtual reality game Star Trek: Bridge Crew. Utilizing the power of VR, players can assume the role of a bridge officer, either by themselves or with other players, as the Aegis attempts to find a new homeworld for Vulcans after the events of Star Trek (2009). Players can issue orders and interact with the ship’s consoles just like they’ve seen on television, and the game has been a hit at its convention appearances. All signs point to this being a successful Star Trek-based video game, something that isn’t too common in Star Trek history. Bridge Crew will be released on the Oculus Rift, PlayStation VR, and the HTC Vive. 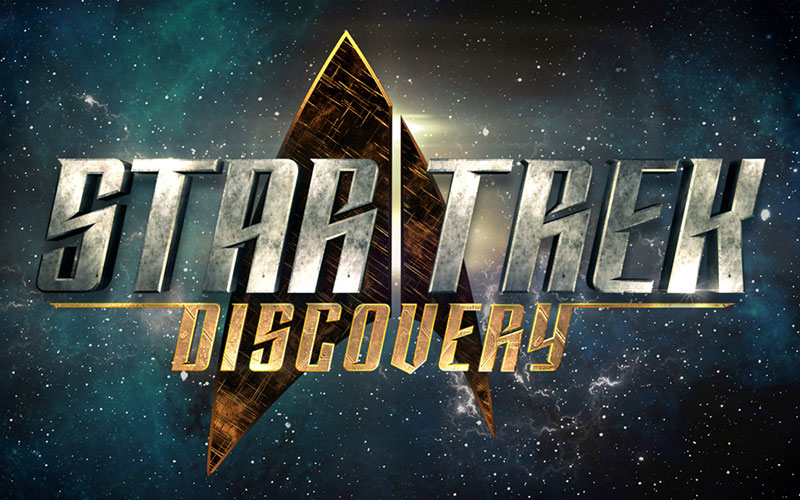 May will be the month every Star Trek fan has been waiting for. While no specific date has been announced, Star Trek: Discovery will premiere on CBS and its streaming service, CBS All Access. Set before The Original Series, Discovery will help fill the gap in the Prime Universe between Enterprise and the adventures of Kirk and Spock. Among the few details thus far announced is the casting of Sonequa Martin-Green as the series’ lead, known only as “Number One” so far.  Martin-Green joins Doug Jones, Anthony Rapp, and Michelle Yeoh on Discovery, and the behind-the-scenes talent is equally promising. So, look forward to the launch of the U.S.S. Discovery in May, as Star Trek ventures into its sixth live-action television series. Stay tuned to TrekNews for the latest information regarding Discovery. 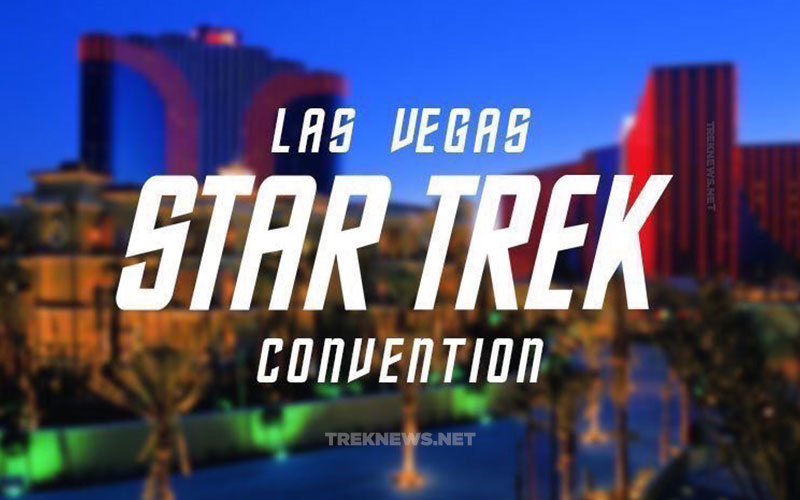 Speaking of which, this year’s Star Trek convention in Las Vegas is sure to be a big one. On August 2-6, thousands of fans will congregate in Las Vegas for an epic Star Trek experience. 34 guests have already been announced, including many cast members from The Next Generation and The Original Series, and more are sure to follow. To stay updated on all the news about the convention, go to its website, and start planning for what is sure to be the biggest Star Trek convention of the year! 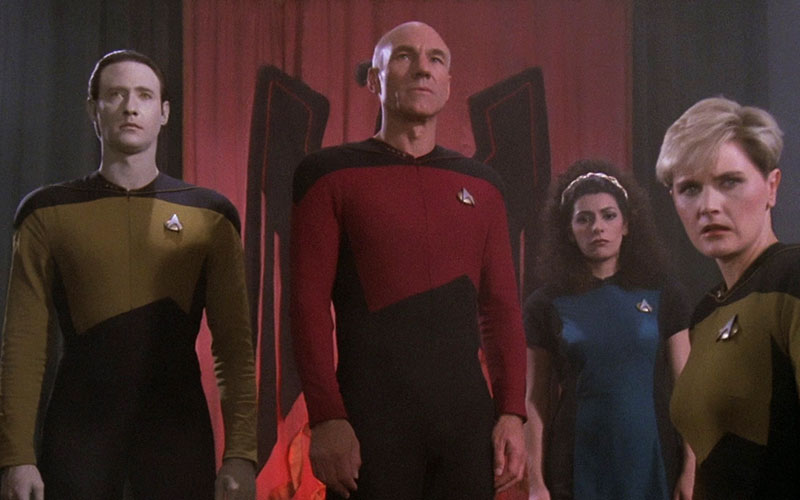 While The Original Series celebrated its 50th anniversary last year, The Next Generation will celebrate its own milestone in 2017. On September 28, it will be 30 years since TNG debuted. On that day, Star Trek fans were treated to the somewhat rocky beginning of arguably the most popular Star Trek series.  Memorable characters, such as Captain Picard, Will Riker, Data, Worf, and the rest of the cast first appeared in the show’s pilot, “Encounter at Fairpoint.” The show would continue for seven years, followed by four movies. While the last The Next Generation outing appeared in 2002, the TNG cast have been regulars at conventions worldwide. While Paramount or CBS have not announced any special events commemorating the occasion, we bet there will be something planned at this year’s Las Vegas convention.

Did we miss something to look forward in 2017? Have you already started planning for the Las Vegas convention? Have you demoed Star Trek: Bridge Crew and plan to buy it? Tell us in the comments! 2017 is sure to be a year to remember!