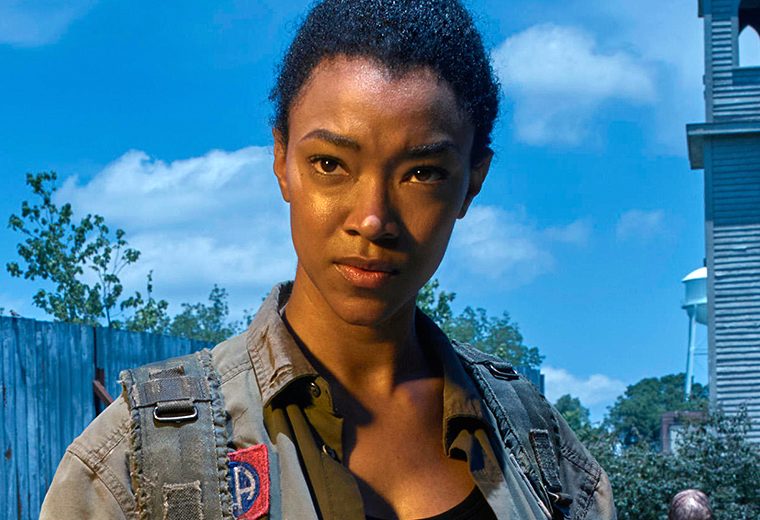 With the premiere of Star Trek: Discovery just five months away, the franchise’s highly-anticipated return to television is finally set to begin filming next week in Toronto.

After suffering a few setbacks — including the show’s launch being pushed back and the departure of Bryan Fuller — the filming of Discovery will commence on January 24 at Pinewood Studios. This news comes to us via the International Alliance of Theatrical Stage Employees — an acting union in Toronto. It appears as though the show will go by the alias “Green Harvest.”