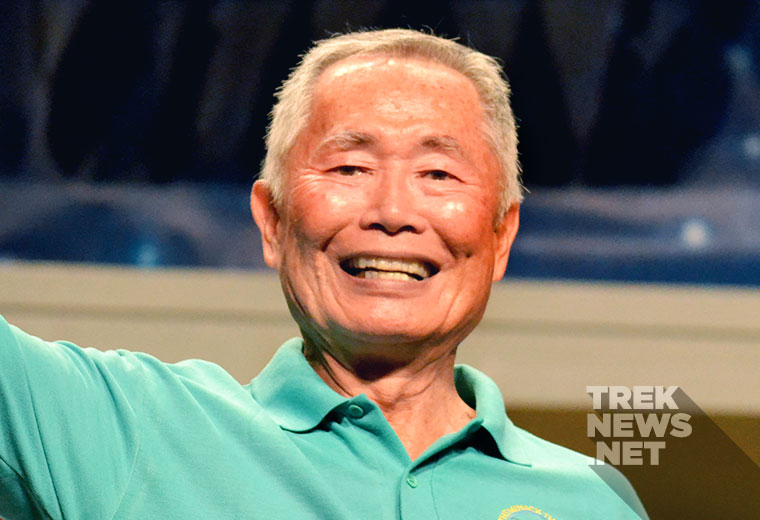 For a wide variety of reasons, Gene Roddenberry’s original Star Trek series had—and continues to have—such a profound impact on so many of us. With the launch of Star Trek: Discovery right around the corner, we reached out to Takei to ask about the most important topics the new series could address.

“[Star Trek: Discovery should] have a sci-fi metaphorical relevance to the consequential issues of our time today, whether global climate change or man’s inhumanity to man, or war and peace.”

The first episode of Star Trek: Discovery will premiere with a broadcast TV special on CBS. That episode and all subsequent episodes will be exclusively shown in the U.S. on the video streaming service CBS All Access.

Takei at the Boch Center in Boston on February 3 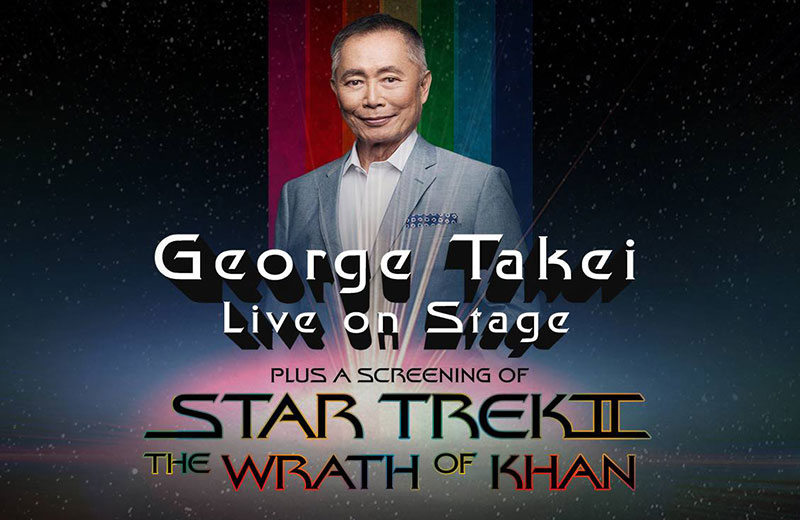 Takei, who has found renewed fame through his massive social media and activism presence, is set to appear in Boston on Friday, February 3 at the Boch Center Wang Theatre. The event will include a screening of Star Trek II: The Wrath of Khan and an audience-led Q&A session. Tickets are available at BochCenter.org.

Not in the Boston area? TrekNews.net has you covered, as we’ll be in attendance and live tweeting throughout. For exclusive updates and photos, be sure to follow us on Twitter @TrekNewsNet.