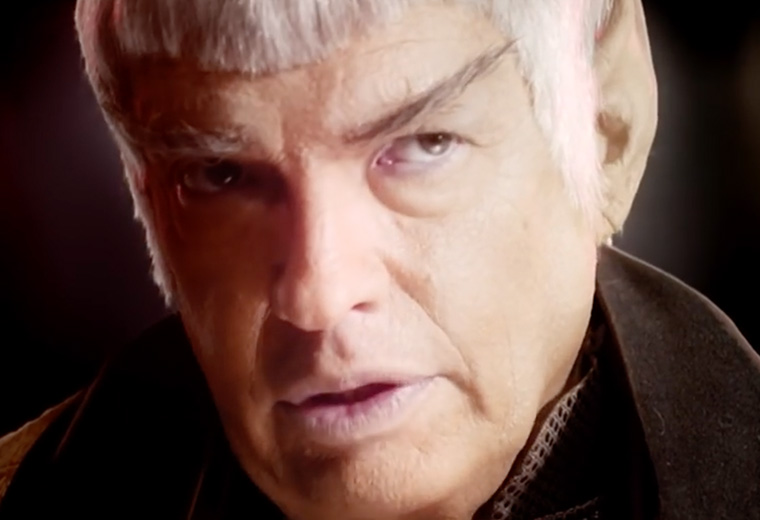 The legal battle between CBS/Paramount and Alec Peters and his production company, Axanar Productions, Inc., seems to finally be over.

The two parties settled the copyright lawsuit brought by the two television companies, copyright holders to Star Trek, against Peters and his fan films. CBS and Paramount claimed Peters had broken copyright law by using items from the Star Trek universe, such as Vulcan ears, species names, and costumes, in his company’s films Prelude to Axanar and its sequel.

“Axanar and Mr. Peters have agreed to make substantial changes to Axanar to resolve this litigation, and have also assured the copyright holders that any future Star Trek fan films produced by Axanar or Mr. Peters will be in accordance with the ‘Guidelines for Fan Films’ distributed by CBS and Paramount in June 2016,” states the parties’ joint announcement of a settlement, as reported by the Hollywood Reporter.

It is unclear what the “substantial changes” to Axanar involves. However, in late May 2016, CBS and Paramount instituted the aforementioned fan film guidelines for the production of Star Trek-based films. The guidelines can be seen here.

The lawsuit was originally brought in December 2015, after work had been conducted on the films with money generated from a substantial crowdfunding campaign. Star Trek and Star Trek: Into Darkness director J.J. Abrams become involved in the lawsuit after he announced at a Star Trek: Beyond fan event that the lawsuit was “going away.” However, it is unclear whether he had anything to do with the lawsuit’s settlement.

The battle between CBS/Paramount and Axanar was a lengthy one. Visit this page to view TrekNews.net’s comprehensive coverage of the lawsuit.