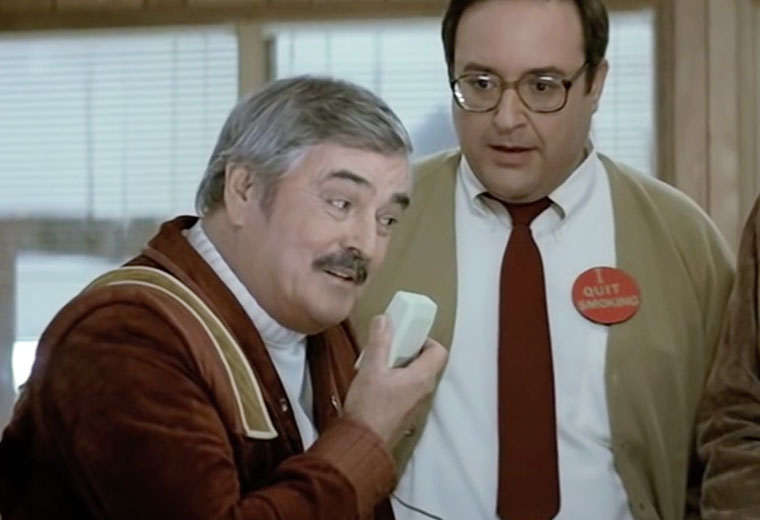 Amazon recently added the wake word “Computer” to its Echo speaker/digital assistant. The new command prompt was quietly rolled out in the latest update to the Echo’s software.

The Echo has several microphones that are always listening, but the speaker will only respond to a command after a specific wake word is said. Prior to the update, the only available options were “Alexa,” “Amazon” and “Echo.”

Amazon, surprisingly, made no announcement of the change. The update wasn’t noticed until several eagle-eye Redditors spotted the new wake word.

According to several tech-news sources, the update began rolling out over a week ago, and may still be in that process.

Eric Ravenscraft at Lifehacker provided a few steps to get your Echo to respond to “Computer.”

Though the Echo has come a long way in it’s just over two years on the market, it’s not quite as advanced as a 23rd or 24th century counterpart, but it’s an important step to getting the computers that Star Trek fans have always wanted.

Need an Amazon Echo? Purchase one through one of our affiliate links below and for no extra cost, you can help support TrekNews.net in the process.