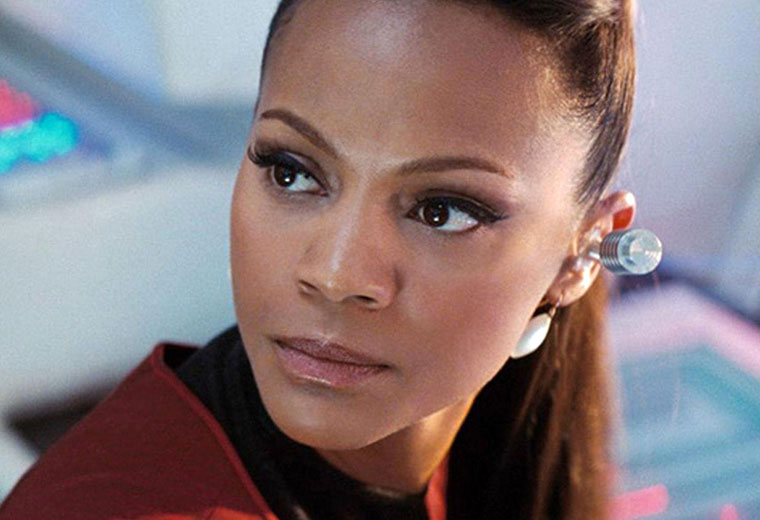 Zoe Saldana, who plays Lieutenant Uhura in the “Kelvin Timeline” Star Trek film series, recently spoke about her desire to continue playing the character and for the series to live on past last summer’s Star Trek Beyond.

When asked about a fourth installment of the rebooted film franchise, Saldana told IGN:

“I hope there is. I really hope there is. It would be crazy to limit the longevity of a show that has had a 50-year life and on, to stop because they had a bad box office turnout.”

“Especially when people were talking about how amazing this one (Star Trek Beyond) was.”

While Beyond received overwhelmingly positive reviews, the film failed to meet box office expectations. It currently has an 84% rating on Rotten Tomatoes.

The 38-year-old actress went on to say that she’d happily play Uhura—alongside her castmates—for the foreseeable future.

“I would love… I would always come back. To get the opportunity to be with all my friends, until we’re fifty… sixty… I would be so happy.”

You can watch the interview with Zoe Saldana below.

In this article:Star Trek 4, Zoe Saldana