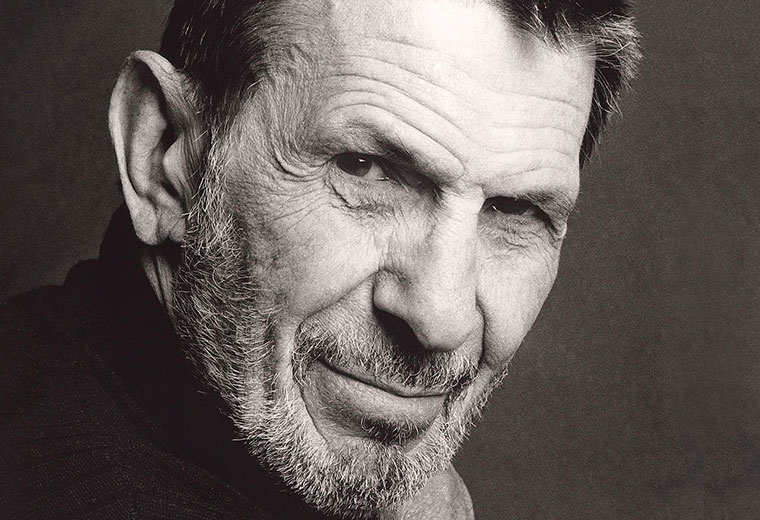 The team behind Remembering Leonard Nimoy: His Life, Legacy and Battle with COPD recently released a new trailer for the upcoming documentary film.

Formally known as COPD Highly Illogical: A Special Tribute to Leonard Nimoy, the film is being produced by Nimoy’s daughter Julie and her husband David Knight. Remembering Leonard Nimoy strives to educate viewers about COPD (Chronic Obstructive Pulmonary Disease) through personal stories of Nimoy and others affected by the disease. Narrated by John de Lancie, the documentary will discuss the latest treatment information along with the quest for a cure.

You can watch the latest trailer below.

Screenings of the film are being planned for later this year, throughout the U.S., in Los Angeles, Boston, New York, Portland, Dallas, Chicago, DC and San Francisco. We’ll have more information on those screenings in the near future.

Julie Nimoy and David Knight discussed the film during an exclusive interview with TrekNews.net last September.

For more information on Remembering Leonard Nimoy: His Life, Legacy and Battle with COPD, visit RememberingLeonardFilm.com.