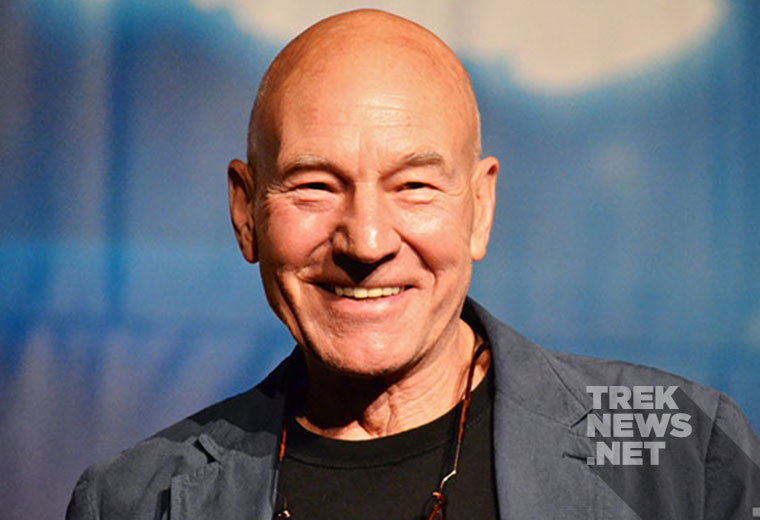 Creation Entertainment has announced the addition of Patrick Stewart to the ever-growing guest list for this year’s Official Star Trek Convention in Las Vegas. 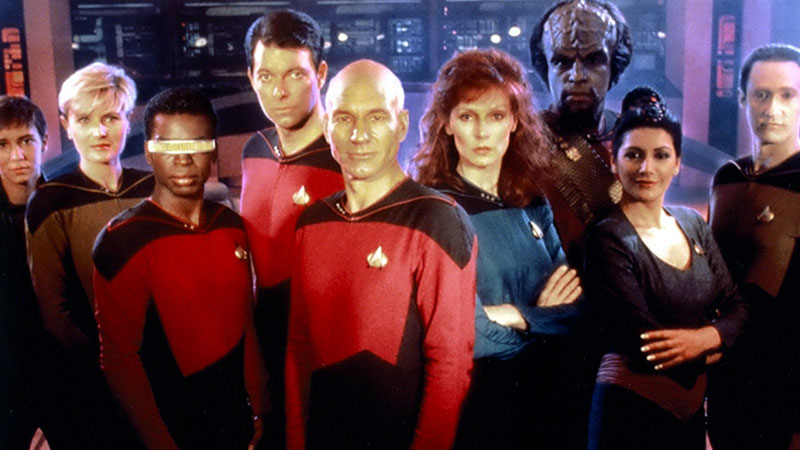 With 2017 being the 30th anniversary of TNG, it’s safe to assume that Creation will program parts of the five-day event in celebration of the show.

Returning for the fifth consecutive year to the Rio Suites Hotel, this year’s convention will kick off on Wednesday, August 2 and run through Sunday, August 6.

Want to relive some of the big moments from STLV last year? Check out our massive STLV 2016 Photo Gallery.

In this article:Jonathan Frakes, Patrick Stewart, Star Trek: The Next Generation, STLV