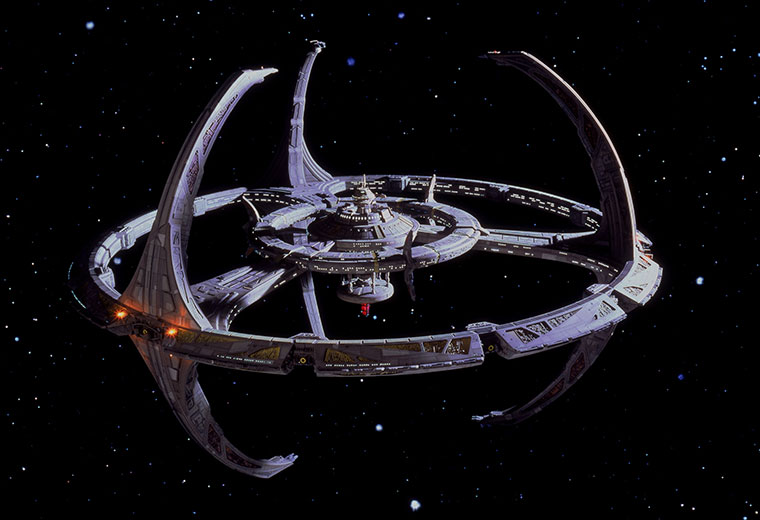 UPDATE 4: On Thursday (3/2), the campaign surpassed its third stretch goal of $425 thousand, which allows for the film to film additional round-table interviews with DS9 crew and fans. The next stretch goal, of $500 thousand would allow for the project to remaster select Deep Space Nine clips in high-definition.

UPDATE 3: On Thursday (2/16), the Indiegogo campaign surpassed $300 thousand. The next stretch goal, to extend the season 8 writer’s room feature and add an original orchestral score, is set at $350 thousand.

UPDATE 1: In less than 24 hours, the campaign has already reached its initial goal of $148,978. The original text of the article follows.

The third live-action Star Trek series, Deep Space Nine (1993-1999), is getting a documentary treatment, thanks to its original showrunner, most of the main cast, and the production team behind For the Love of Spock.

The Indiegogo page for the project, titled What We Left Behind: Looking Back at Star Trek: Deep Space Nine (a play on the series finale episode title, “What You Leave Behind”), was revealed on February 9.

The documentary will also contain a segment involving five of the show’s original writers, where they pitch ideas for the theoretical Deep Space Nine: Season 8.

Our documentary film, What We Left Behind: Looking Back at Star Trek: Deep Space Nine, will take a detailed look at this historic series and consider the reasons Deep Space Nine went from a family outcast to a Star Trek mainstay. The film will also contain a “what if” segment in which the original writers brainstorm a theoretical 8th season of the show.

Behind the camera is director Adam Nimoy and the production company 455 Films, creators of the recently released For the Love of Spock. 455 Films has also produced other Star Trek-based documentaries, such as The Captains and Chaos on the Bridge.

Behr and his team have already filmed several interviews over the past few years, but a final campaign push is needed to complete production. The team is asking for nearly $150,000. There is a month left to contribute to the project, and donators can receive perks for backing the project. Contributions can range from $5 to $3000, and special merchandise or behind-the-scenes opportunities are available for higher-end backers. 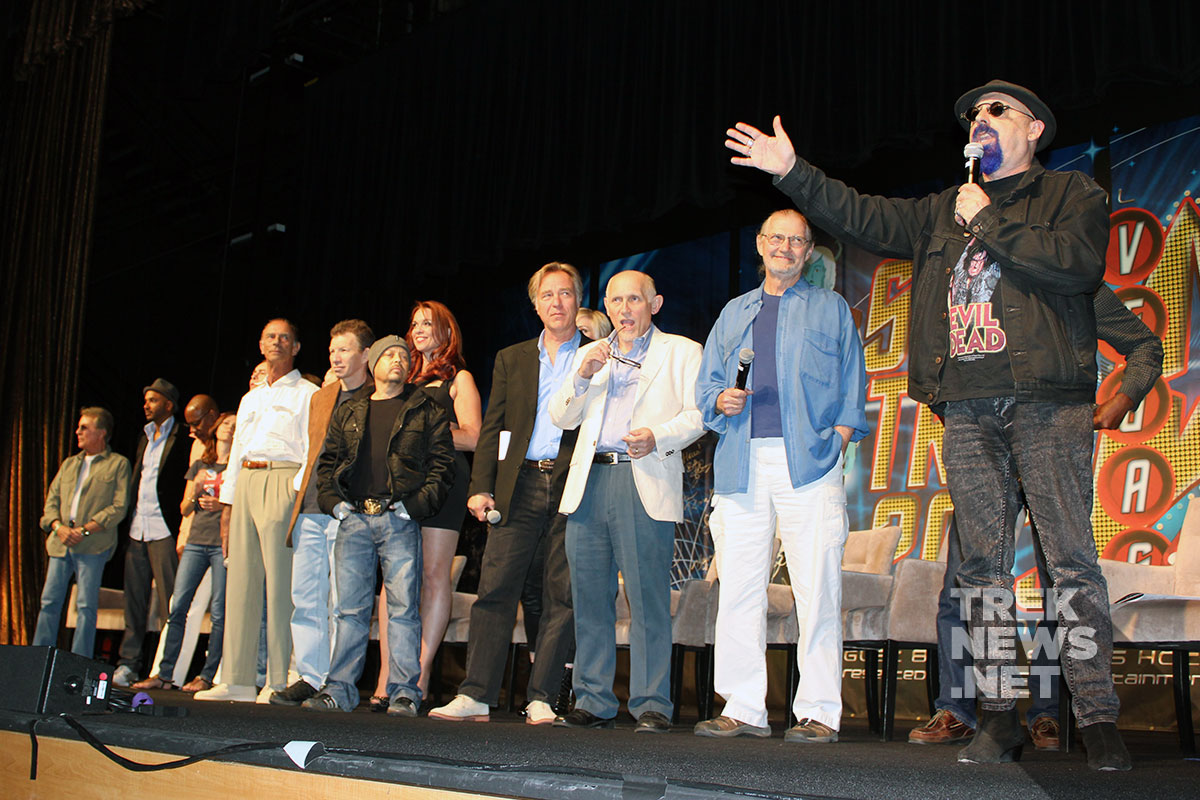 Ira Steven Behr and the cast of Deep Space Nine during an on-stage reunion in Las Vegas in 2013 (photo: TrekNews.net)

Accompanying the Indiegogo reveal is a trailer, filmed apparently at the 50 Year Mission Tour in San Francisco in December 2016, that sees former showrunner Ira Steven Behr and most of the main cast talking about the work already done on the project, and what still needs to be done.

Stay tuned to TrekNews.net for the latest on What We Left Behind: Looking Back at Star Trek: Deep Space Nine.