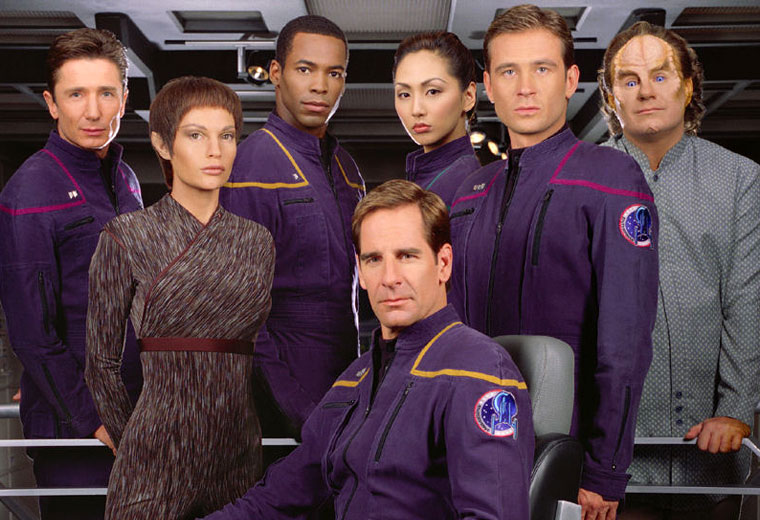 The adventures of Captain Jonathan Archer and the crew of Earth’s first warp 5 starship the Enterprise NX-01 has been released for the first time as a complete series Blu-ray box set. 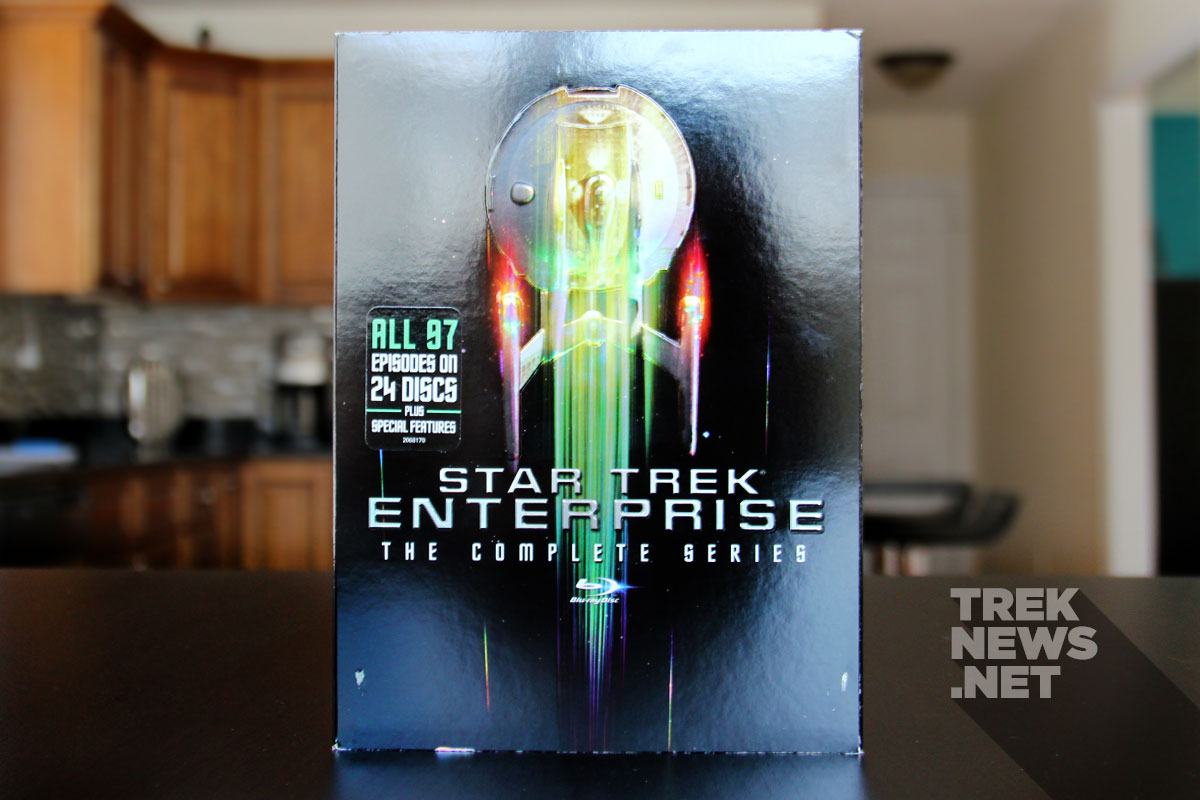 Enterprise, which ran from September 2001 through May 2005 on UPN, is set in the 22nd century 100 years before Captain Kirk’s five-year mission on The Original Series.

Being the first Star Trek series to be shot and intended to be shown in high-definition, the show looks beautiful in HD and is presented in its original 1.78:1 aspect ratio.

Spanning 24 discs, this complete series set repackages the previously released single-season Blu-rays identically, aside from the updated packaging. The major benefit here, for those who didn’t buy the seasons individually, is the drastically reduced price tag. Since its release, the box set has hovered around $70-80 — whereas the single season releases were $50-60 each. 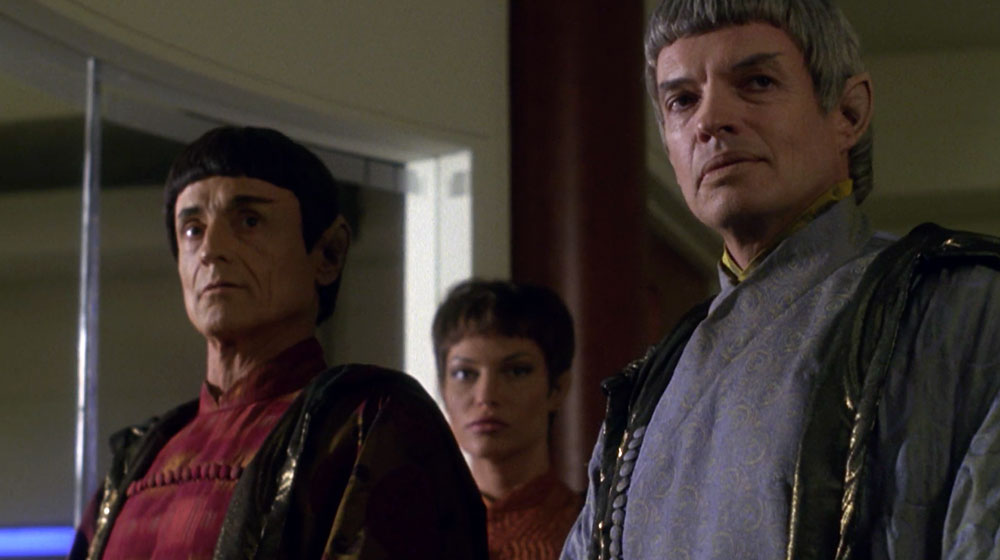 The packaging for the set is decent; a cardboard slip cover slides over a clear multi-disc case. I love the new artwork on the cover of this set. In contrast to the  single season releases, which all utilized key art of the crew, the box set depicts an image of the Enterprise-NX-01 traveling at warp with ribbons of yellow and green light against the darkness of space. 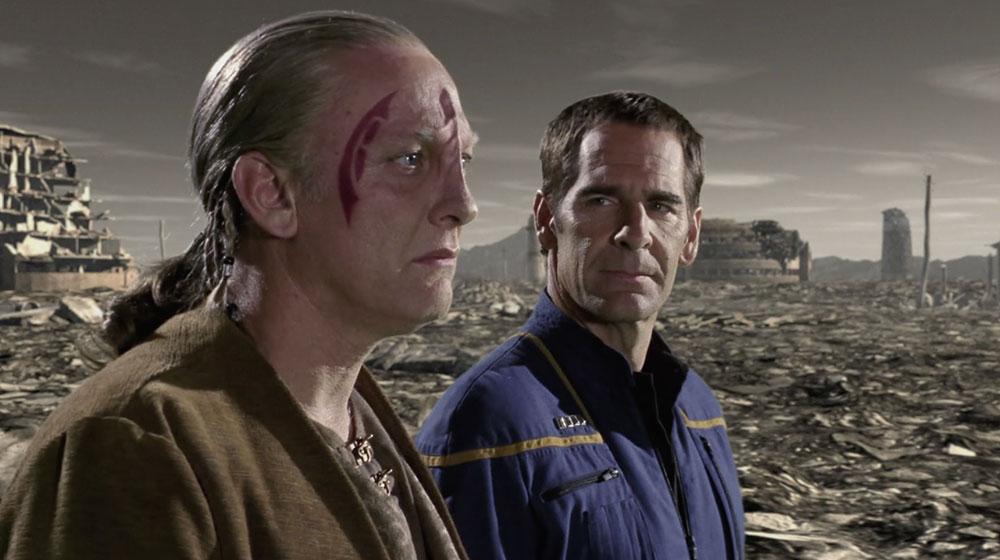 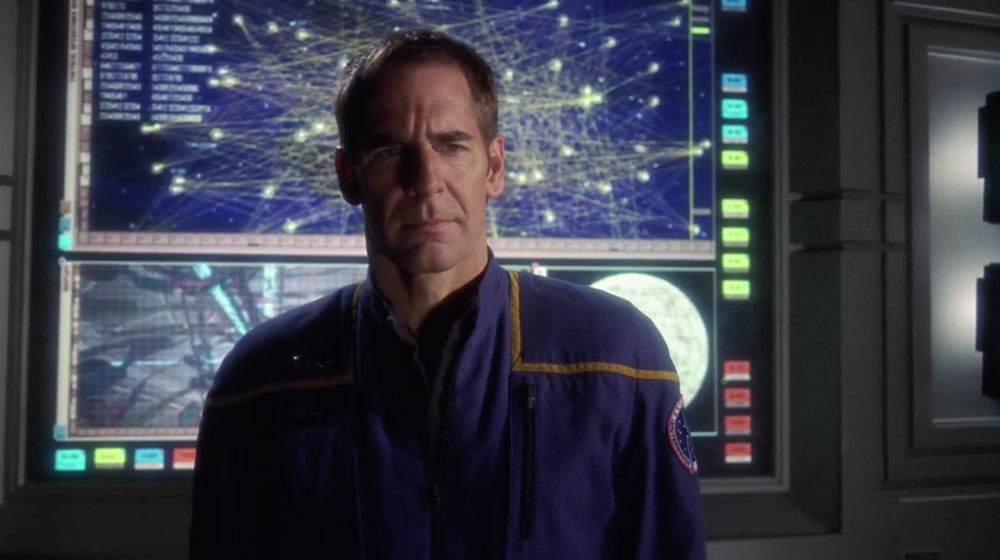 Much like Deep Space Nine and Voyager, which were also recently re-released as complete series sets, Enterprise is available on a wide variety of streaming services (Netflix, Amazon Prime and CBS All Access). However, with those streaming options, fans miss out on the incredible bonus features included on the Blu-ray. 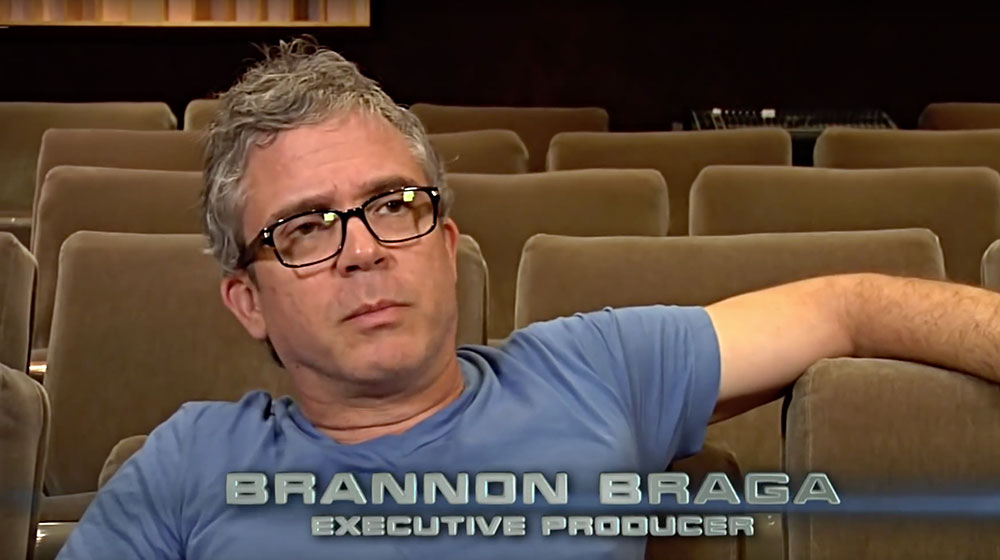 Some of the standout bonus features include: 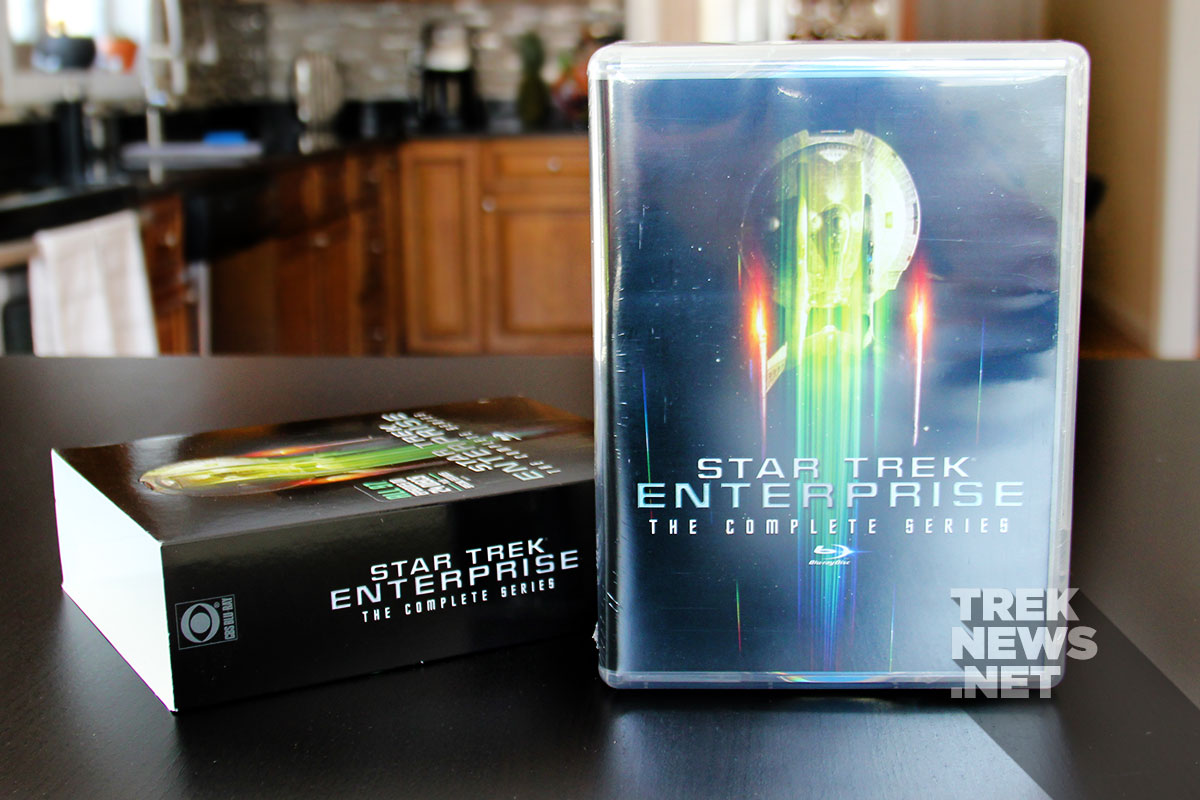 Following suit with our recommendation of the complete DS9 series set, if you don’t already own the individual seasons of Enterprise on Blu-ray, you won’t regret picking up this very affordable box set.

In this article:Review, Star Trek: Enterprise