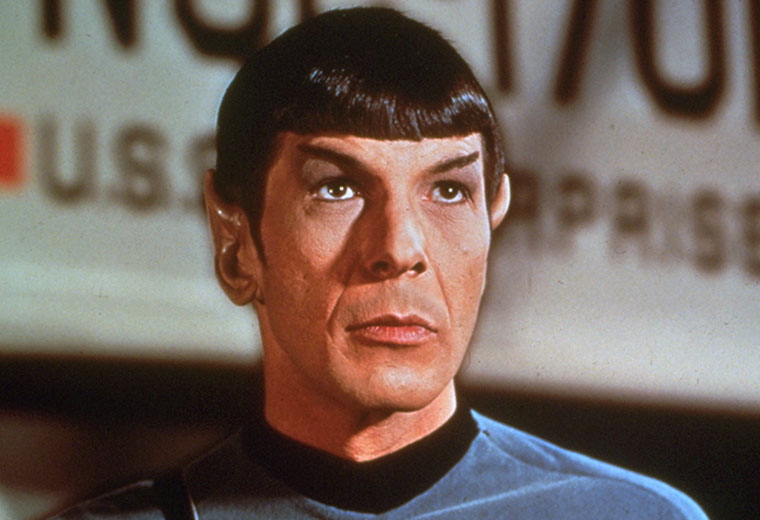 Two years ago today, the world lost an artist, a hero and a television icon when Leonard Nimoy died due to complications from Chronic Obstructive Pulmonary Disease (COPD).

Following Nimoy’s death, his son Adam released the successfully crowdfunded documentary For the Love of Spock in 2016. Later this year, Nimoy’s daughter Julie, along with her husband David Knight, are on course to release their own documentary Remembering Leonard Nimoy. As we’ve previously reported, their documentary will focus on Leonard’s life and lasting legacy, but also his battle with COPD and his goal to bring awareness to the disease. 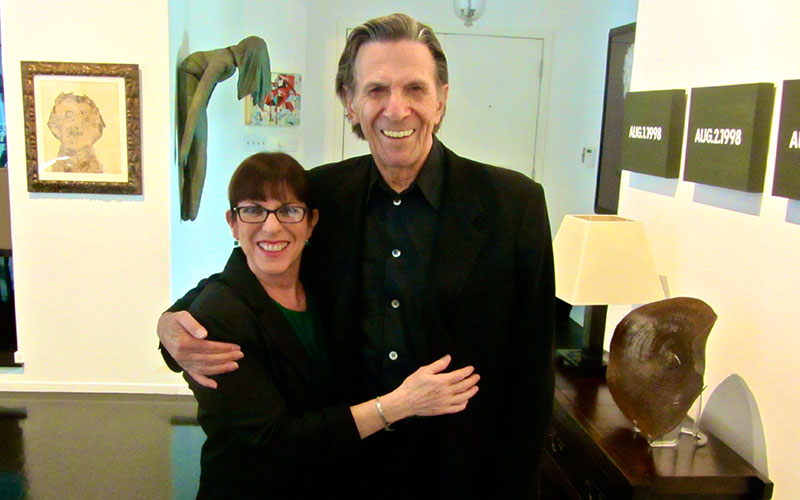 In tribute to her father, on the second anniversary of his passing, Julie Nimoy provided us with the statement below.

It’s hard to believe that two years have flown by since my Dad, Leonard Nimoy, passed away on February 27, 2015. I miss him every day, but he’s always in my heart and on my mind. It’s definitely been tough at times, wishing he was here with me, as I always thought of dad as my “rock,” someone who always had “my back” and who I could always go to with anything that was happening in my life.

Producing our film “Remembering Leonard Nimoy” has kept him close to me throughout the past two years. The process of creating this film let me recount special memories and stories about my relationship with him as well as look at photographs, listen to the wonderful stories told by the family and hear his voice during his archive interviews.

My husband David and I continued Dad’s “mission” by producing a film that will create awareness of this serious disease, COPD, which took his life way too soon. I have this feeling of incredible joy knowing that Dad would be so very proud of me for carrying on his quest to reach people all over the world.

Dad spent most of his life creating an incredible legacy for himself through his thoughtful consideration and kindness, his dedication to his craft, his desire to bring joy and happiness to his fans through his characters, his love of the arts and contributions to organizations that supported important causes. Most importantly, there was Dad’s appreciation, concern and love for the family; he was the stabilizing force who encouraged and supported each of us individually.

My dad will always be in my heart and I’ll always cherish our time together.

On February 23, 2015, four days prior to his death, Leonard Nimoy left us with some final words of wisdom in a tweet that read “A life is like a garden. Perfect moments can be had, but not preserved, except in memory.”

Julie Nimoy and David Knight discussed their documentary in an exclusive interview with TrekNews.net last year.