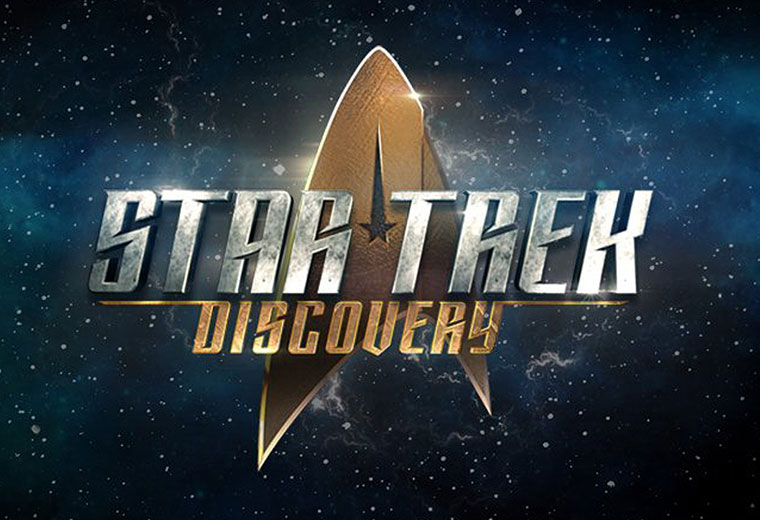 After being delayed for a second time, Star Trek fans now have a timeframe for then the franchise’s next series will premiere.

CBS CEO Les Moonves told investors on a conference call today that the Star Trek: Discovery will premiere “sometime late, early fall” of this year, according to Deadline.

Discovery was originally set to premiere last month. When series co-creator Bryan Fuller exited the production late last year, the release was pushed until May, then pushed again several weeks ago until an unspecified time. At the time of the second delay, it was reported that post production concerns of the likely effects-heavy show were to blame, which Moonves addressed on the call.

“It’s important to get it right, and Star Trek is the family jewels,” Moonves said. “We’re not going to rush it in. There’s a lot of post production. But I’m very confident based on what I’ve seen so far.”

When Discovery does premiere, while it’s first episode is expected to air on CBS, the remainder of the series will be exclusive to the company’s new streaming venture, CBS All Access. Interestingly enough, Moonves explained that it was Star Trek’s performance on another streaming platform that lead to the new show’s creation.

“There are millions and millions of Trekkies out there,” he said. “We know for a fact that the other versions of Star Trek… they all did really well on Netflix. That gave us great confidence that this was the right choice to put the full court press on All Access.”

Outside of of the U.S. and Canada, Discovery will be exclusive to Netflix.