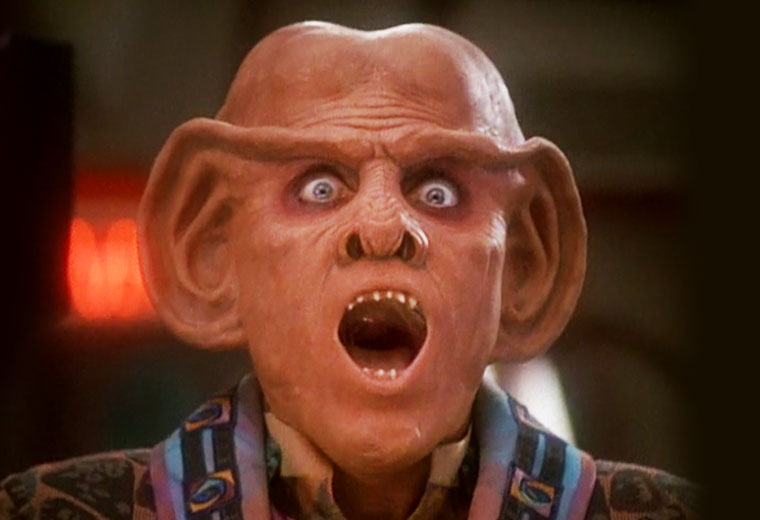 Thanks to the support of more than 7,500 backers, the Deep Space Nine documentary What We Left Behind has passed its final stretch goal of $500,000. This means fans will be treated to something many never thought possible: DS9 in HD.

Well, not all of DS9. However, to present the documentary in the best possible light, Ira Steven Behr and team announced that for their final stretch goal, they would work with Doug Drexler, one of the lead special effect producers on DS9, to remaster select clips from the show for use in the documentary. While we don’t know which clips this goal entails, the prospect of getting even some material from DS9 in high definition just became a reality.

The previous stretch goals included lengthening the documentary to an hour and a half, creating an original orchestral score for the production, filming more cast interviews, and extending the writer’s room feature, where DS9’s original writing staff pitch a hypothetical season eight.

In the race for the $500,000 goal, more perks were also released for backers, including unique t-shirts, a bundle perk for the Las Vegas 2017 Star Trek convention, and a dinner with singer and DS9 actor James Darren and Behr himself. If you have yet to support the documentary, or just want to check out its amazing progress, visit its Indiegogo page. 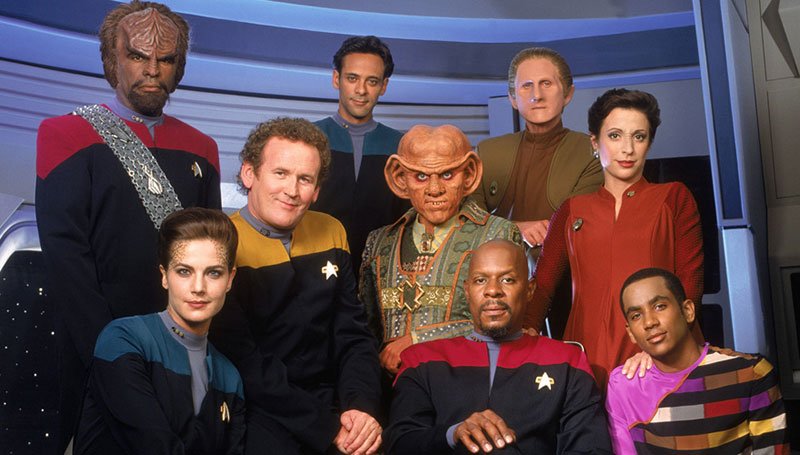 Be sure to check out TrekNews.net’s exclusive interviews with director Adam Nimoy and Ira Steven Behr.