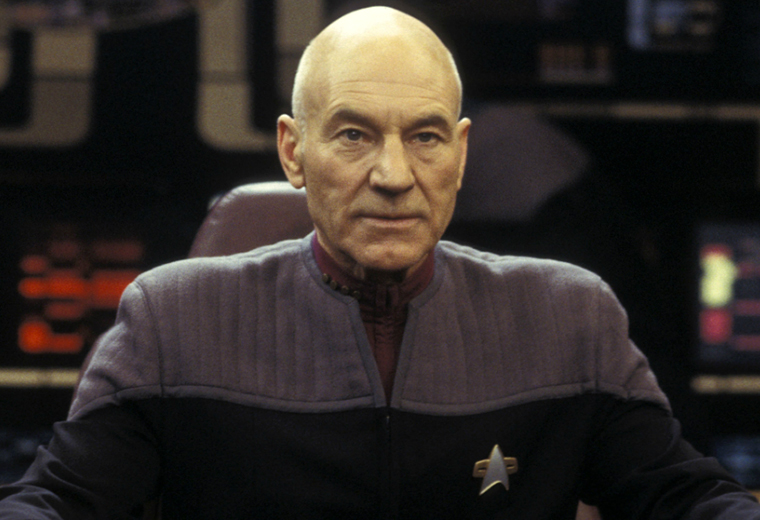 Thirty years after the show debuted, Patrick Stewart credits his Star Trek: The Next Generation castmates with his outlook on life, work and his longevity.

The 76 year old actor visited Conan on Wednesday to discuss the latest installment of the X-Men and Wolverine film franchise: Logan, wherein Stewart reprises his role as Professor Charles Xavier.

I was so boring and tiresome. I had this thing about discipline and I felt that the cast… my fellow castmembers on Star Trek [: The Next Generation] were a little unruly at times… too many jokes, too much fooling around, sing songs. So I called a meeting. This was quite early on in the first season… and I said ‘Look guys, we are only here for part of the day. There are a lot of people who are here all day long, everyday no matter what we do and how much time off we have. I think we should think about them and focus on the work we’re doing.

Stewart credits Denise Crosby for saying “Patrick, we have to have some fun.” To which he replied in a stern voice:

We are not here to have fun!

That guy would not have accepted the Emoji role.

On how his outlook has changed, Stewart said:

That’s all thanks to my pals in Star Trek.

I think they made me live longer. I think maybe I wouldn’t be here, if it had not been for them teaching me how to laugh more.

This year, TNG celebrates its 30th anniversary, as the show first premiered in September of 1987.

You can watch the video, embedded below.