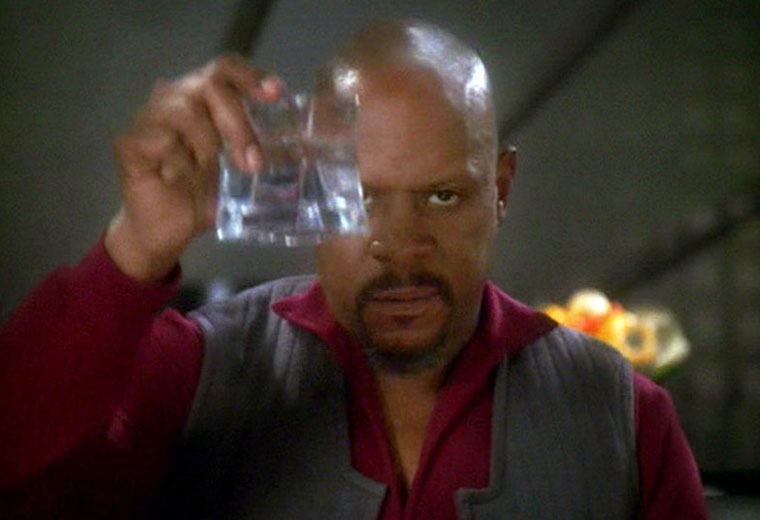 UPDATE: On Saturday (3/11), the funding campaign for What We Left Behind, the Star Trek Deep Space Nine documentary, concluded with a total of $631,289 raised from 9,297 backers. The original text of the article follows.

Today is the last day of the Indiegogo campaign for What We Left Behind, the Deep Space Nine documentary from former showrunner Ira Steven Behr and director Adam Nimoy. The campaign has raised far more than the original goal, and all stretch goals have been reached.

At time of writing, there is only 16 hours left in the campaign. A special thank you message was released by the documentary team, showing appreciation for the fans’ enthusiasm and support. What We Left Behind has reached an incredible 387% funded of the original $149,000 goal, and more than 8,400 people have contributed to the campaign. While there are no more stretch goals before the campaign ends, the team hopes to hit 9,999 backers before it’s over.

Be sure to check out our exclusive interviews with director Adam Nimoy and Ira Steven Behr.

Stay tuned to TrekNews.net for a final update on the documentary’s total earnings. For those who still want to contribute, the campaign is open for the rest of the day.